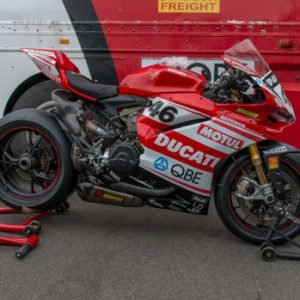 Our beloved photographer, Nick Edards, was all packed and ready to head back to Sydney after the Island Classic when he heard other motorcycles rampaging around the track. Bikes that sounded a little bit different to... Read More → 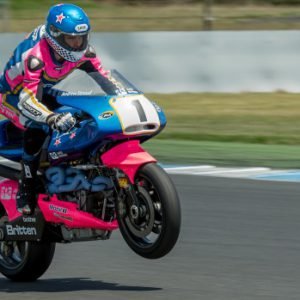 You might be aware that we don’t do in-depth Island Classic reports. It’s best to leave things like that to the experts like Trevor Hedge over at MCNews. What we do do, is make observations and... Read More → 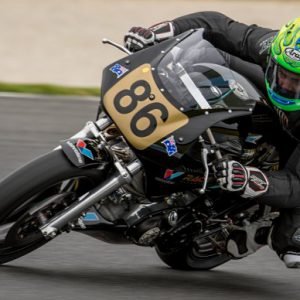 Photographer extraordinaire, Nick Edards, is even now leaping around Phillip Island like a combat-gazelle. His mighty camera held aloft like a prismatic black phallus of record. This is because the Island Classic is Australia’s premiere motorcycle... Read More → 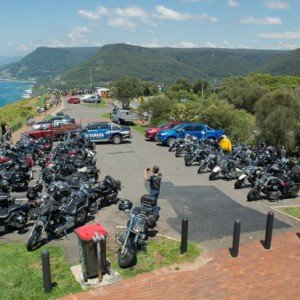 Harley has HOG. Triumph has RAT. And now Yamaha has STAR. But it’s not an acronym like the others. Though if it was, it might be Super Terrific Association of Riders. Or Studly Tyrannosauruses Arriving Regally.... Read More → 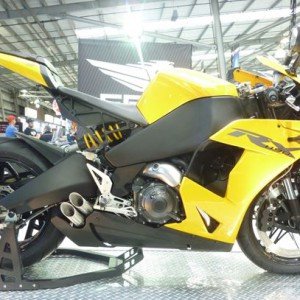 Unfortunately the BIKE ME! travel budget didn’t have enough shekels to fly Boris and Boon down to Melbourne last weekend, so I took it upon myself to have a Captain Cook at the show. For those... Read More → 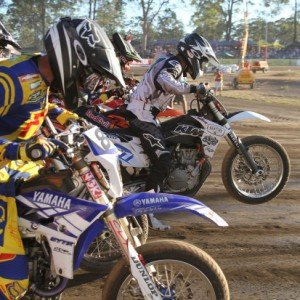 The beautest oily, dirty racing on the planet is set to return to the Taree Motorcycle Club on 17 January in the new year, provided no-one has cut anyone’s head off in pursuit of the international... Read More → 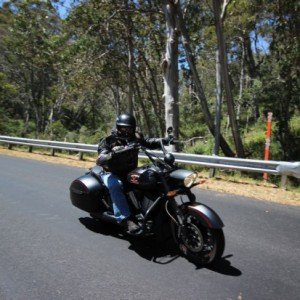 DARKNESS ON THE EDGE OF VARIOUS TOWNS – 2014 KCC POKER RUN 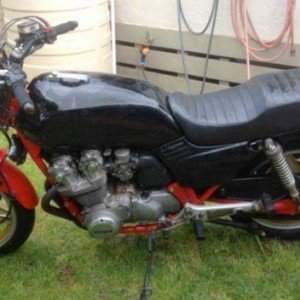 It’s not the first time the crew at BIKE ME! have built a bike (e.g. The Postie Bike of Death), but this time it is for a good cause... Read More → 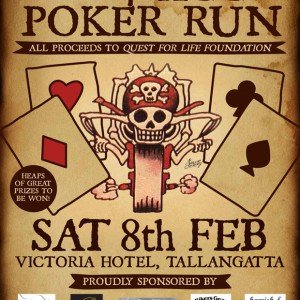 Welcome to our first ever Poker Run. We shall be riding our motorcycles and collecting cards for the best poker hand on some of the best riding roads this country has to offer, and we would... Read More →