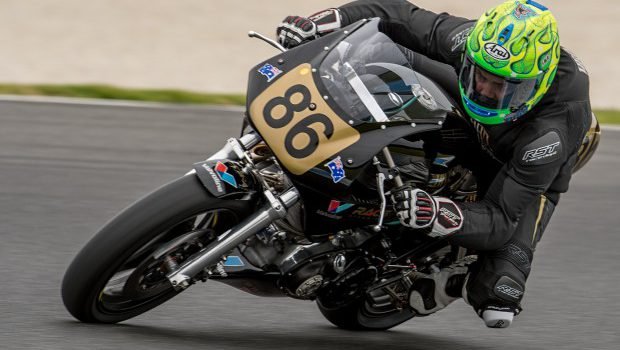 Photographer extraordinaire, Nick Edards, is even now leaping around Phillip Island like a combat-gazelle. His mighty camera held aloft like a prismatic black phallus of record.

This is because the Island Classic is Australia’s premiere motorcycle road-racing event. And this is where Nick feels he should be.

The only way the Island Classic could be made any better is to have The Giants playing from sunset until midnight so people can dance on the main straight…but, you know… safety and all that.

So we don’t have that. We have instead, some of the planet’s greatest race gods belting around on fire-breathing deathmocycles, many of which are far older than the hookers you should be buying if you were that way inclined.

Anyway, Nick is there all weekend and will supply some images for us unless some lions pull him down and eat him. He also told us the Internet is less than ideal where he is. We told him he should stop hating Australian freedom and move to North Korea if he is not patriotic enough to love our Internet.

Here’s some of his superb work, more of which can be found HERE. 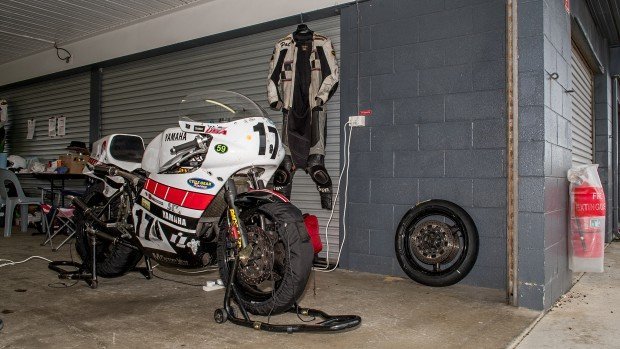 Sure, it’s a far cry from a factory pit garage, but the determination is just the same. 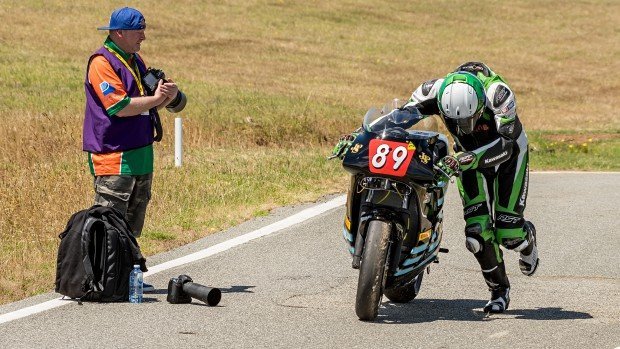 “I would love to help you, but I’ll do my bit by not recording your mechanical issues,” is not something Nick would ever say. Young Mr Pickering takes his Norton back to yell at it. 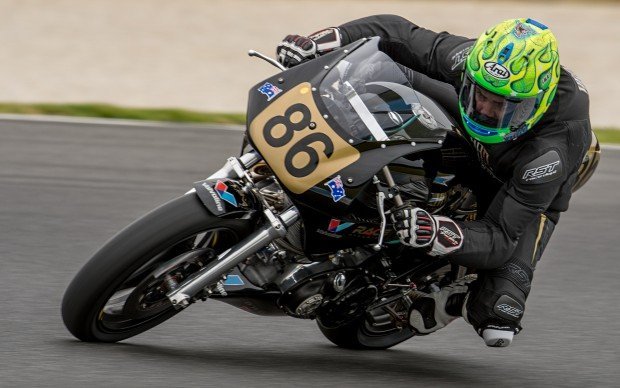 This is Cam. Cam goes alright. 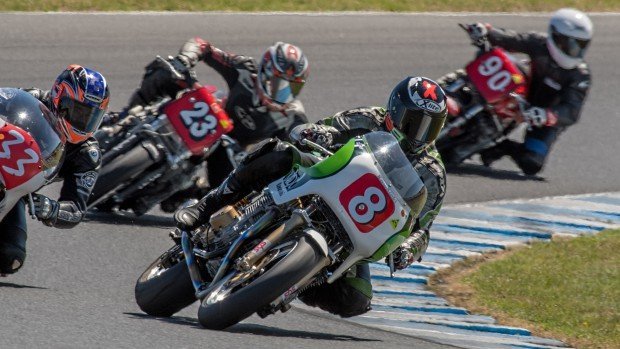 Stampeding mastodons being ridden far beyond their original design parameters. And no, that’s probably not Lorenzo on Number 8, but who knows? 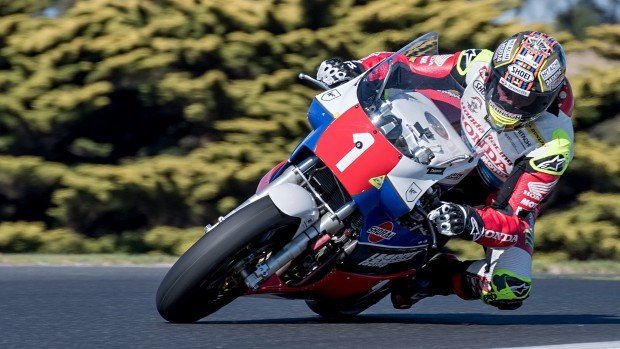 The Big Mac finding his pace. 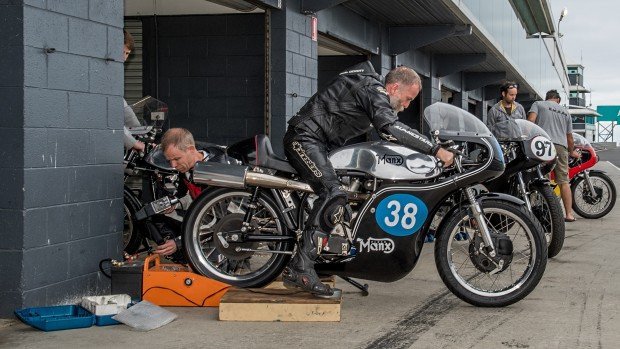 Still one of the most beautiful bikes ever created. 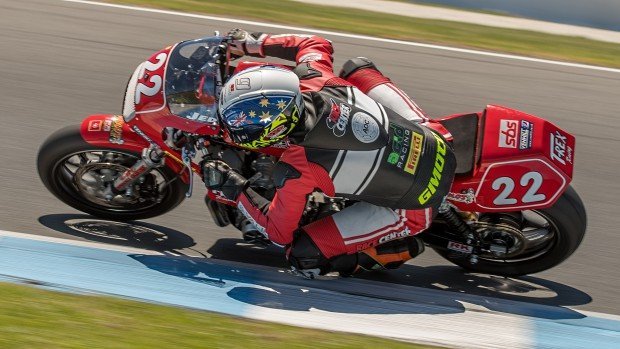 The mighty Jed ‘Match This’ Metcher taming his dinosaur. 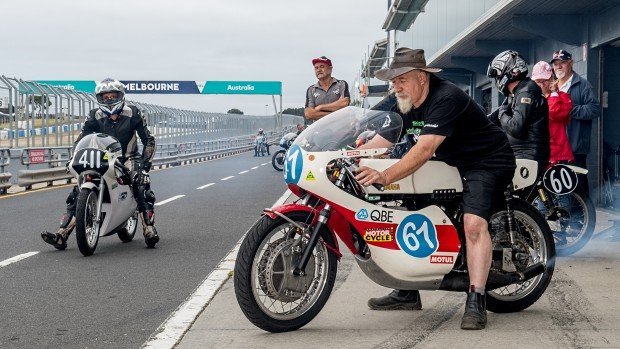 There’s a new class this year where racers can race in shorts and hats, but it has to be on two-strokes because of safety concerns. 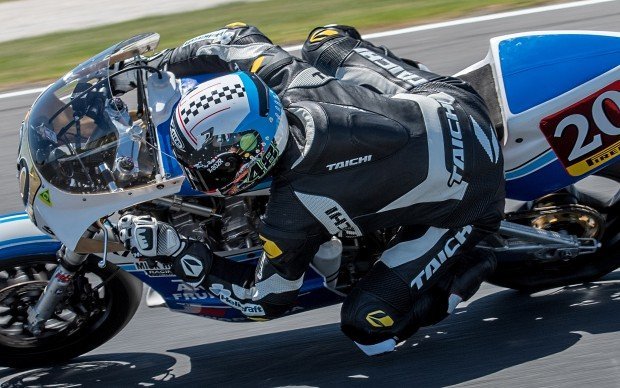