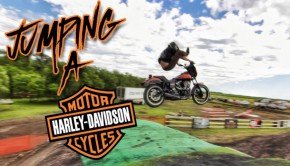 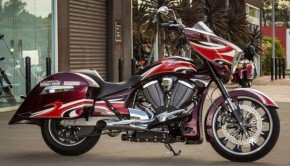 A bike is not tuned until it is dynotuned. And while the Magnum had undergone performance surgery (which can be

A quick look at the latest MV Dragster

The thug life has chosen Moto Guzzi with the 2015 Audace

The MT07 High Output model is all kinds of special

The steampunk vision of a totally modern cruiser, that's lighter and punchier than anything in its class 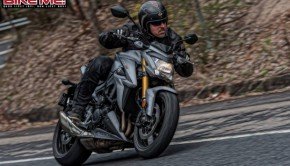 Just quietly, while the Italians and the Germans were busily constructing motorcycle marvels of electronic sophistication and sorcery, Suzuki took