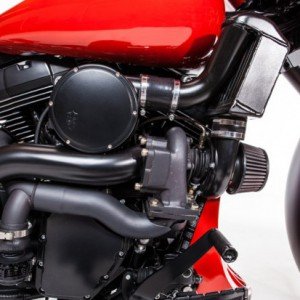 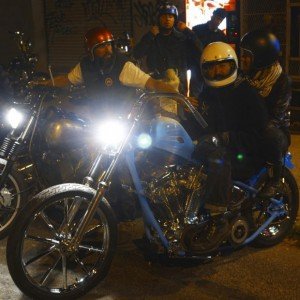 I think I may be turning into a vampire. From what I can tell, this is not at all that bad a thing. I have yet to open the juicy neck veins of some swooning whore... Read More → 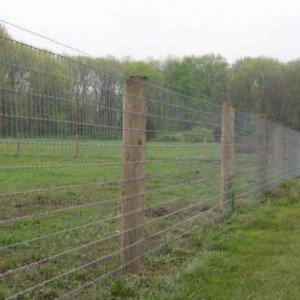 We were proceeding north on our annual run. And we were proceeding with thunder, majesty and élan…well, as much of that shit as seven Shovelheads, a Sportster and a Triumph could muster. Bear in mind, we... Read More → 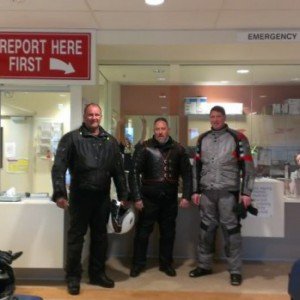 I hate telling my wife of my idiocy. I go to great lengths to avoid doing so. It is best that way. For everyone. But especially for me. Like when I recently embedded a beaut VROD... Read More → 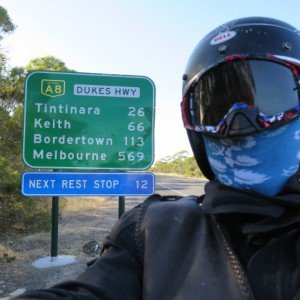 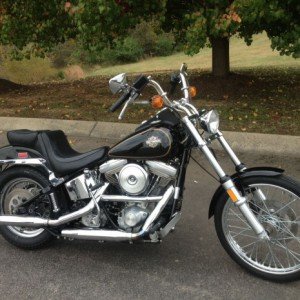 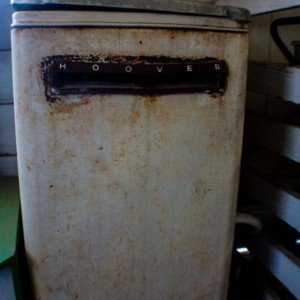 The time had come to sell my Shovelhead. After four years, obscene loads of money, 140,000km, three sex acts, one failed police chase and literally kilos of Loctite, Autosol and a vast range of different sealants, it was time for it and I to part company... Read More → 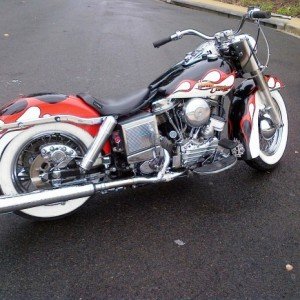 My mate Kel is one of the greatest blokes I know. His passion for motorcycles inspires me, his dedication to lost causes uplifts me, and his commitment to living life on his own terms is as unwavering as a steel bar set in concrete... Read More → 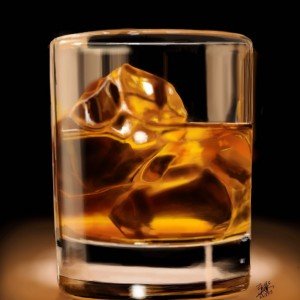 MORNING WHISKEY & OUTLAW DEBT Morning Whiskey forces a number of fierce and immutable truths upon a man. Certainly, the way the early sun lances through its bitter amber depths as you raise the glass to... Read More →