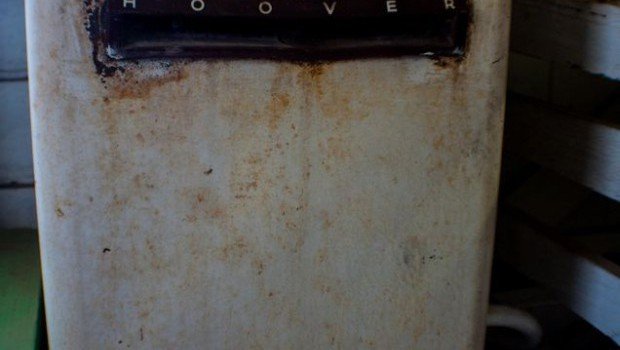 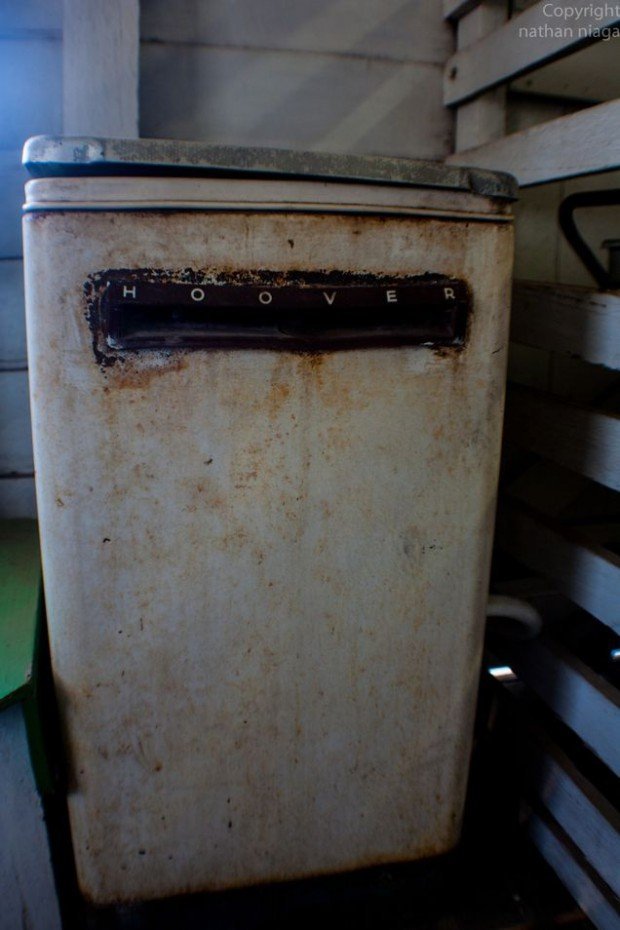 The time had come to sell my Shovelhead. After four years, obscene loads of money, 140,000km, three sex acts, one failed police chase and literally kilos of Loctite, Autosol and a vast range of different sealants, it was time for it and I to part company.

I had come to the conclusion that my Shovelhead had become cursed. The bad times I was having on it were now far in excess of the good times. Sure, there were always bad times. It was a Shovelhead, after all, and no-one suffers Shovelhead ownership without some scarring. But in the last six months, shit had gotten seriously weird.

Things were going wrong that should not have been going wrong. Repairs would not take or last, and three flat tyres in a week would make even the meanest atheist start to wonder what kinda of satanic horror had taken up residence inside the ever-leaking primary cover.

I even considered getting a priest to chant some gibberish over it and hose it with the holy water, but I was having trouble finding a Catholic tub-thumper who would take me seriously. I was on the threshold of approaching the Russian Orthodox Church, since I knew from my childhood its priests would bless anything you wanted them to, including bedding, farm implements and appliances, provided there was a lunch and drink at the end of it, when I decided to cut my losses and sell it. Let someone else exorcise the evil out of it. I was done.

So I spent the next three weeks pimping it like a fat German buying sex-clothes for his teenage Asian wife. I painted it a deep, gloss black. I sprayed its thunderous shotguns a blinding white colour (What? It was the Eighties. We smoked lots of drugs back then). I replaced its super-outlaw 24-inch apes with more reasonable bars, and I buffed and polished it until my hands cramped into stained claws. Then I stood back and gazed upon it, and suddenly I didn’t want to sell it. It looked so fine sitting there in my backyard, glinting and reflecting the sun’s rays. It had not looked this good in ages. Maybe all this attention has driven the demon from it, I thought. Maybe it wasn’t as bad as I imagined it was.

But that night, when my washing machine beat the shit out of my Shovelhead, I knew I had been kidding myself. Not only was the wretched thing still possessed, it had now spread its hateful fiendishness to a laundry appliance as well.

A week prior to my motorcycle being bashed by a Westinghouse, me and the bloke I was living with were without any kind of washing machine at all. The girlfriends normally kept us in clean clobber, but when my mate lost his girl, my missus felt it was unfair that she should take up the slack and demanded that we buy a washing machine. So we did. It cost us $20, so we considered it a bargain. It worked, but it made such an appalling noise when it was doing its thing, the bloke who sold it to us probably would have paid us to take it off his hands if we’d held out for a few more minutes.

Anyway, we got it home, hooked it up, and that evening, after I had finished detailing my Shovel and parked it in the laundry out the back of the house with the other bike and the Westinghouse, we tossed in a load and went to punch bongs and watch TV.

We both heard the machine start its cycle. Most of the suburb would have heard it start its cycle. It whined and clanked and thundered and when it began to wash clothes it sounded like a tank being driven through a wrecker’s yard. We turned the TV up, punched cones like machines and even giggled about the crashing and banging coming from the back of the house.

“My clothes have never been washed with such brutality before,” my mate Mark grinned through a cloud of dope smoke.

And then, when the spin cycle started, we ran out of TV volume. The noise was astonishing. It filled our house with a metallic smashing that made our teeth ache. Had I filled the bastard with broken gearboxes and kicked it down a rocky mountainside it would have made less noise. Then, with one final almighty crash, we heard it winding noisily down, and then the TV could be heard again.

Mark went to get a beer and returned a few seconds later, his eyes wide with horror.

“Mate, you gotta come see this,” he breathed.

I jumped up followed him to the laundry, where my heart broke like a cheap Chinese vase.

My Harley lay on its side, seeping petrol, oil and suffering, and the Westinghouse stood over it like a bouncer that’s just taken out a drunk.

“How the fuck did it get over there?” I asked no-one.

The machine had moved, apparently under its own steam, across the laundry and taken out my bike. It would have probably kept going had not the water hoses halted its advance.

Mark and I moved it away from my brutalised Shovel, picked the fallen soldier up, and returned the machine to its rightful place. We exchanged meaningful glances and I knew Mark was swayed towards my possession argument.

The next day, we put another load of washing in and observed the Westinghouse “walking” around the laundry room, propelled by its own maniacal and violent internal gyrations.

But something had drawn it towards my bike rather than Mark’s Sportster, which it walked right past and left untouched.

And that something could only have been the heart of darkness inside my Shovelhead.

I sold it the very next week. Praise be. 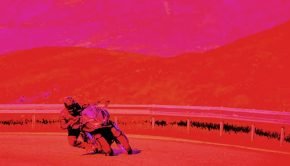 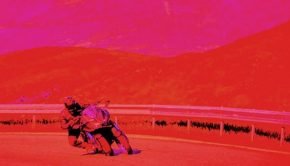