IMAGES BY NICK ‘I WISH YOU WERE A FRUIT-BAT’ EDARDS / HALF LIGHT PHOTOGRAPHIC She said, “Do you wanna go

Sergio Canovas Garriga, or ‘Sergi’ as he goes by, is Ducati’s new local boss, and he’s the kind of bloke 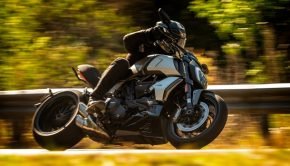 IMAGES BY NICK ‘LIGHTNING’ EDARDS / HALF LIGHT PHOTOGRAPHIC If the Diavel was a man, he would be the kind

“… Thank you for your letter and the very nice spear …”

Dear Senor George, Firstly, let me welcome you to our beautiful country, even though it is currently on strike and 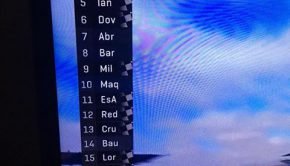 “Dear George, We need to talk”

Dear George, We need to talk. Yes, more than we normally do. And yes, it’s about FP1. I’m sure the 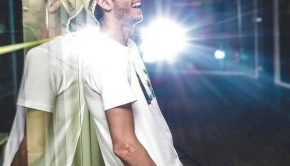 Dear Herr George, My name is Klaus and I am the Statistik-Manager for Matthias. I have been asked to share

Dear George, What the fuck? I’m being serious now. You’re now an App? With Emojis? Emojis you sent to Matthias 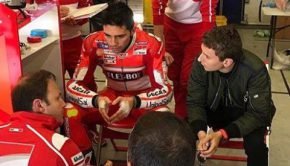 Dear Gigi, Do I really have to wear all this black clothing until I win a race? I don’t mind