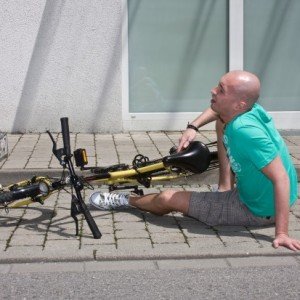 ONCE MORE FOR THE SLOW ONES

I trust you all know that all comedy is based on laughing at other people’s misfortunes. Mel Brooks defined it thus: “Tragedy is when I cut my finger. Comedy is when you fall into an open... Read More → 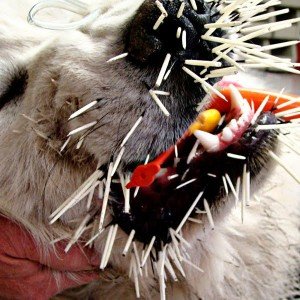 The Serbs have a saying my father was particularly fond of, which, translated literally, goes: “You have just fucked a porcupine in the back.” He used to say it to me on those rare occasions when... Read More → 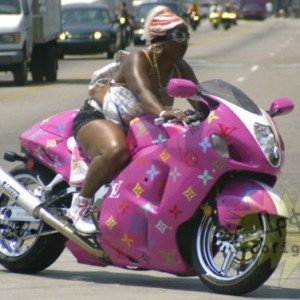 This is the first column I ever wrote for Australian Motorcycle News (AMCN) back in... Read More →