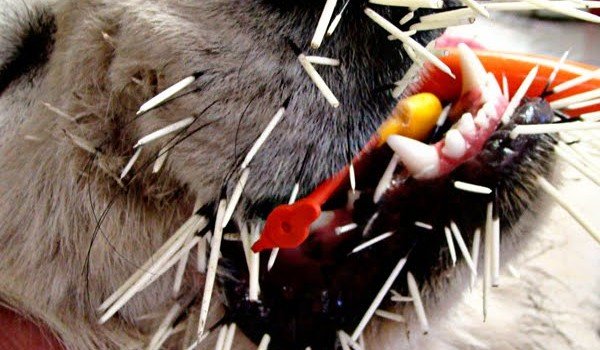 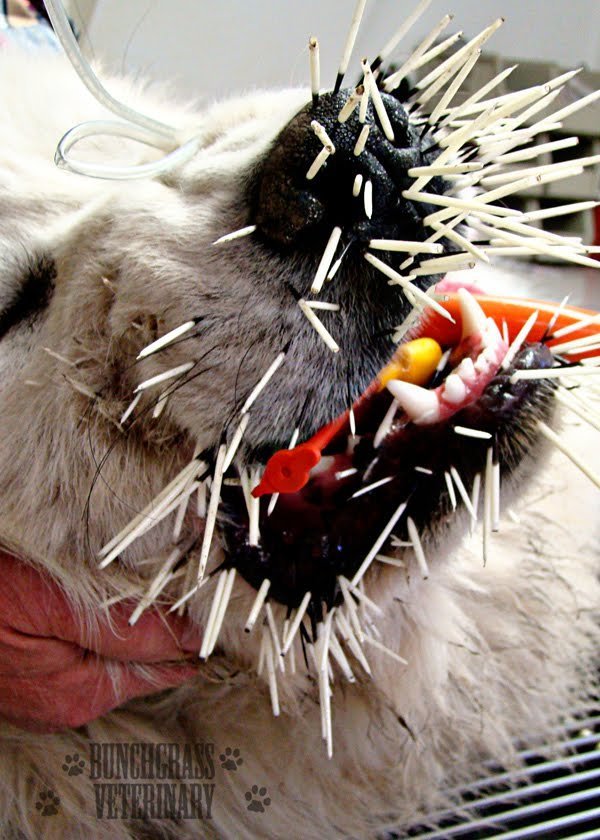 The Serbs have a saying my father was particularly fond of, which, translated literally, goes: “You have just fucked a porcupine in the back.”

He used to say it to me on those rare occasions when I had crapped things up on some unimaginable scale (and beyond any human’s ability to grasp or scientific analysis to explain) – and was stood before him, guilty, accursed and reeking of damnation, to await judgement.

Which is exactly the way I appeared in front of a magistrate a few days ago as Brother Silverback valiantly strove to present Her Honour with some of the brighter and more positive aspects of my High Range PCA charge.

I had, once again, fucked a porcupine in the back – and now it was time to take a deep breath and pause to appreciate that special, soul-piercing pain only those of us who’ve back-sexed porcupines can understand.

Of course, those among you who are always 100 per cent sin-free may now begin your outraged letters, and then quickly mail them to whoever gives a shit. I most certainly don’t – I know full well what I have done, understand totally the indefensible stupidity of my act, and grasp fully that the ferryman must ALWAYS be paid. Besides, the opinions and condemnations of sanctimonious puritans are always worthless, so spare the rest of us sinners your pitiful tutting.

No-one can be harder on me than I can be on myself, anyway. After all, only I know the full and terrible toll this ferry trip cost me.

I was, of course, far too pissed to consider any of these implications as I swayed and bounced off the insides of the paddy wagon the Night My Licence Died, but I was convinced of two things – 1) I had just fucked a porcupine, and 2) I’d given up smoking far too soon. Other than that, I can truly say I’ve had worse spins in the back of paddy wagons. For a start, I wasn’t handcuffed, blinded by pepper spray and vomiting up my freshly truncheoned kidneys along with three mortal enemies and two blood-brothers I’d met an hour before. I had not been stepped on by a police horse, bitten by a detective sergeant, or had my shoulders dislocated during the handcuffing process, either, so I wasn’t in any pain. I was just very pissed in the back of a paddy wagon and my bike was on a freeway somewhere in the blackness of that Friday night.

And those were about the only things that occupied my mind, until many, many hours later when I was a little more clear-headed – and had necked the glass of searing verbal poison my beloved wife had prepared for me. Then I had lots to think about.

Oddly enough, one of them was whether I should tell you about what had happened. After all, coming clean to the 38 or so readers this mag still has about being an arse-hat one evening is no easy thing, you know.

Ultimately, it was a no-brainer. Lying by omission is still lying – and I do not lie to people charitable enough to read my column.

Besides, I’m a bloke of no pretence. I am exactly as I appear to be – which seems to bother the Hell out of the startled apes scrawling their infantile outrage to AMCN about my facial expressions, bike stickers, and views of Israeli fascism – and have always operated on an honest take-it-or-leave-it basis. I know what I am, I know what I’m not, I know what I can do, what I can’t do and what I must not do. And I know that I am, on occasion, an utter dickhead. A transient state I happen to share with everyone else on earth, but there you have it.

Still, I’m not here to justify my irredeemable behaviour to anyone, nor am I about to go into why I got shit-faced and rode home. The law doesn’t care why I got pissed and rode (and neither should you), it only cares that I went riding when I was pissed. Its living embodiment in NSW, the NSW Court of Criminal Appeal, was good enough to hand down a Guideline Judgment about what needs to happen to crazed beasts out riding while fried on bad whiskey. And none of it is very good from the crazed beasts’ perspective. I know this because I have a copy of it. In the view of Justice Howie (with whom Chief Justices Wood and Spigelmen, and Justices Grove and Dunford heartily agree), it is a serious offence and the sentences handed down in the lower courts should reflect this.

I now have until mid November of 2006 to further ponder my folly. I will ponder it each and every second of each and every one of the remaining 476 days. It is a penance, as sure and true as such things get.

Still, it’s really not the end of the world.

After all, there are motorcycle pastimes where licences are not required and all you need is a sense of humour – and I still happen to have one of those.