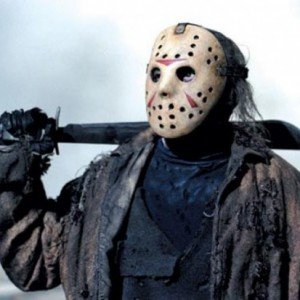 It is because your infantile piece-of-shit government, backed by its paid-for-and-funded pseudo-science-loving university at Monash has subscribed to the Vision Zero Initiative... Read More → 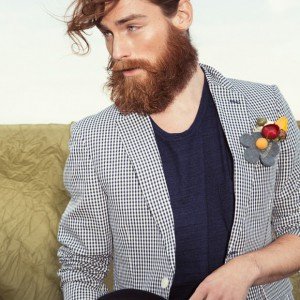 THE TRANSGRESSION OF THE HIPSTER

It was only a matter of time before the vile Hipster turned his attention to my beloved motorcycling, spread wide its exclusive little hams with his freshly tattooed fingers, and jammed his horrid phallus deep into its hitherto private parts... Read More → 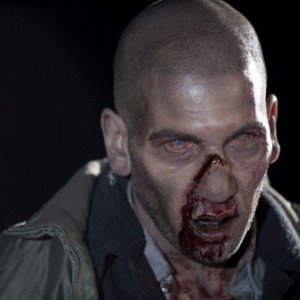 THE PRICE OF STUPID

It’s been six weeks since I flung myself into the side of an SUV. In almost four decades of riding, it is far and away the worst incident I have ever had in terms of personal... Read More → 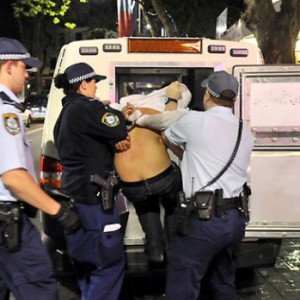 HOW GOES THE REICH?

I note that Reichsführer Newman and that capering jackanapes of an Attorney-General have not moved a single step back from their “All bikies, their mates, their families, their lawyers, their accountants and their employers, are criminal scum” position... Read More → 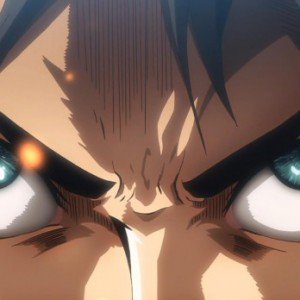 I do not do this invalid shit well. I try and I try, but I just cannot come to terms with my utter fucken uselessness at the moment. My scarred left arm feels like it belongs... Read More → 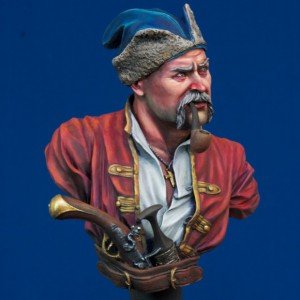 My only memory of what happened after I’d been wheeled through a kilometre of corridors to Westmead’s surgery wing was a brief intercourse with two anaesthetists. Most of which occurred between the two of them, and... Read More → 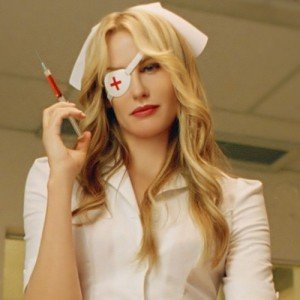 Following a beaut motorcycle accident, Borrie recounts his time in hospital in excruciating detail. This is Part Two of The Price... Read More → 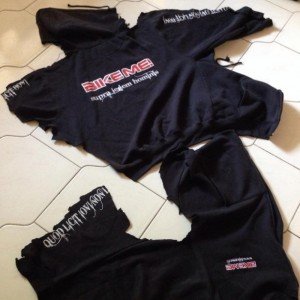 THE PRICE – Part One

I grabbed the handlebars with both hands, bent my knees and started to heave the slowly haemorrhaging beast upright, but my left hand refused to co-operate. I could move my fingers, but they felt tingly and weak. I must have banged it hard... Read More → 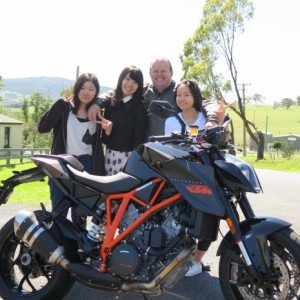 ON THIS PARTICULAR SUNDAY 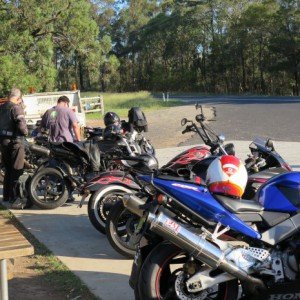 It was a school night – and all the naughty boys and girls know there’s not a lot of Highway Patrol action around on a school night. This makes school nights the right nights for certain motorcycle shenanigans... Read More →