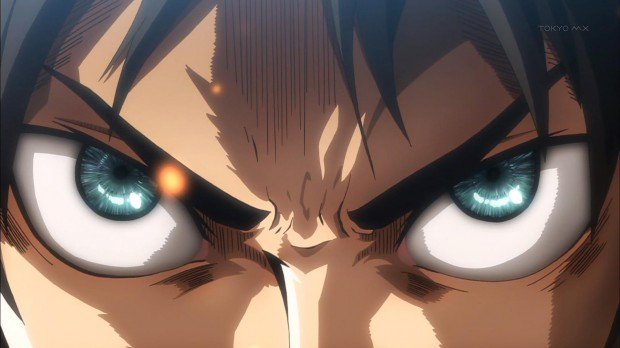 I do not do this invalid shit well.

I try and I try, but I just cannot come to terms with my utter fucken uselessness at the moment.

My scarred left arm feels like it belongs to someone else.

My neck pops and clunks like an old Shovelhead gearbox each time I move my stupid head up or down, left or right.

My sleep, if you could call it such, is a series of ultra-vivid dreams interspersed with periods of cottom-mouthed wakefulness, pain and discomfort.

I emerge from my bedroom each morning mean, cloudy and emanating loathing like a bottled thunderstorm. No-one fucken speaks to me. And that’s fine. I’m not in the mood for talking. I want to smash shit, but I am unable to muster the physical wherewithal to do anything but shuffle from the couch to the shitter to the computer and back to the couch.

My food tastes like shit and I am clenched with boredom and self-reproach. I cannot tend to my kraal. My riding gear lies cold and unwarmed. Is there anything sadder-looking than riding gear left to gather dust?

But I am getting better. Incrementally. Slowly. But irrevocably. 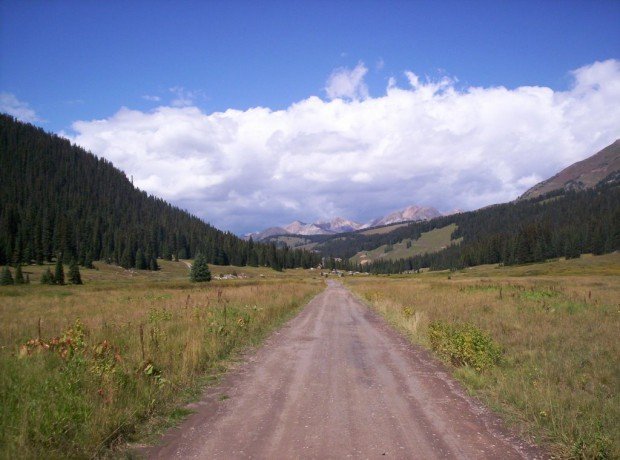 I measure this with a squeezy ball. When my son first bought me the squeezy ball, I could barely hold it. Now I can compress it. Not much. But more than I could last week.

I once had a visible tricep in my left arm. A beaut squirming python of power. My lifting was a vision splendid – well, to me anyway. I was strong.

That’s gone. My whole left arm is an atrophied log of weakness and failure. If my son was to challenge for control of the herd, then I would lose and be forced to live out my days on the fringes of the wolf-pack, eating the scraps the other wolves left. I can see him eyeing me in the evenings. He is lifting almost on a daily basis and radiating testosterone and confidence as only a 17-year-old male can. Yes, I will watch him closely.

Happily, my wife has not yet decided to seek out another mate.

But I’m gonna watch her too.

My friends call me now and again. They ask how I’m doing. They care. A bit. They are my friends, after all. But I cannot be among them. I cannot share their lives. They go riding. They don’t dare tell me about it. I do not wish to hear it. Pack of cunts, the lot of them.

They’re all on my watch-list too.

But it’s also going to take more than that.

It is going to take inat – pronounced ‘ee-nut’.

Inat is mindset unique to Serbs. The word has no English equivalent. But is the very characterization of my people.

“To my knowledge, there is only one language that succeeds in reducing a complex chain of concepts to one four-letter word. The word is inat; the language is Serbian.

“Serbs themselves will sometimes engage in extended discussions when trying to define the idea of inat. Probably the least wordy English version of the word is “deliberately cutting off your nose to spite your face,” although a more elegant definition I have seen is ‘defiance for the sake of defiance rather than to achieve a long-term goal.’”

Stephen Fry kinda got it:

“It’s a greedily practical turn to the famous inat and spiteful defiance that Serbs generally offer the world community.”

Dragan Milovic, a Serb, of London’s Institute of Slavonic and Eastern European Studies, really gets it:

“It is more of an attitude of proud defiance, stubborness and self-preservation – sometimes to the detriment of everyone else or even oneself.

“There’s no English translation for this word. It is very commonly used, something that a mother would chastise her child for, but probably feel a little bit proud of him as well for.

“Throughout the history of the region, its people have learned to fight to defend their land, their beliefs, their culture. This is the sharp edge of inat – an attitude which allows self-preservation.

I’m fucken on it and I’m fucken walking it to the end.