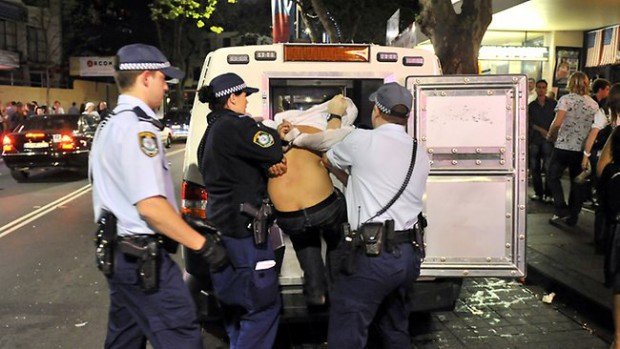 HOW GOES THE REICH? 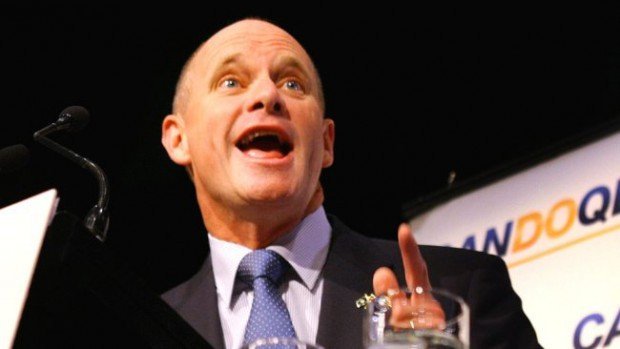 Happy is as happy does.

I note that Reichsführer Newman and that capering jackanapes of an Attorney-General have not moved a single step back from their “All bikies, their mates, their families, their lawyers, their accountants and their employers, are criminal scum” position.

Nor would I expect them to.

I mean, why would they?

Oh, the Redcliff by-election, when Newman’s Liberal National Party (LNP) was beaten at the polls like a bullock in the cabbages?

Nah. That electoral loss only caused the Führer to ponder whether he should make the handing out of How-to-Vote leaflets at polling booths illegal.

Nope. That’s not gonna stop him.

After all, it’s not like he’s spending his own money there is it?

So that’s all good there, right? 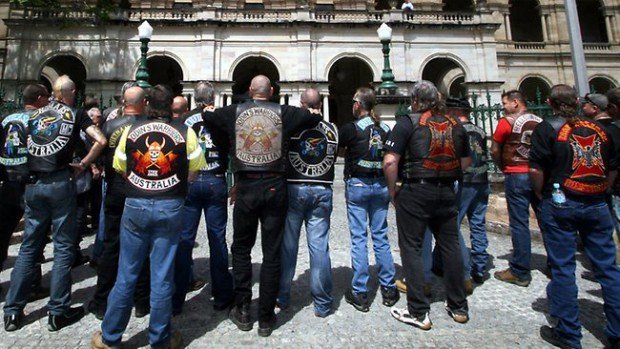 As long as the good people of Queensland know their Führer is fighting the bikie scourge and responding to the million-dollar bikie propaganda machine, then all is well in the Reich. It is the Good Fight, after all, isn’t it?

Just don’t tell the Führer that this feared “million-dollar bikie propaganda machine” is nothing but a bunch of angry people using social media like a rolled-up newspaper on a dog that keeps pissing on the carpet. One hopes that eventually, the dog gets the message.

So let’s examine what the Führer’s VLAD legislation has achieved shall we?

In terms of kids not being sold drugs and organised crime ruling the nunneries and orphanages of the Reich.

Not a damn fucken thing.

Do the clubs still exist?

It sure does, and in fact, is even on the increase according to the cops. 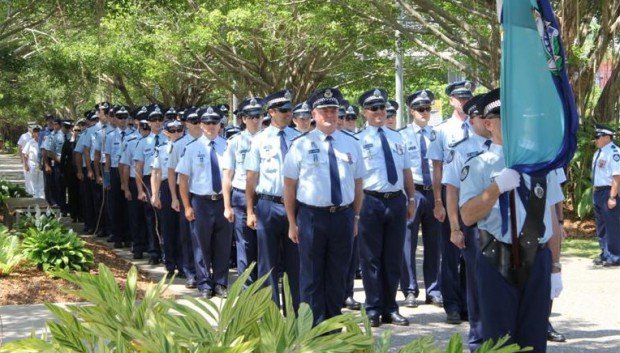 There have been a few big drug-and-gun busts, but none of the accused were bikies or had links to bikies, no matter how much the Führer wished otherwise.

Two cops from Mackay were charged with five rapes, but they somehow escaped the VLAD Act and were granted bail, despite the seriousness of the charges.

For some reason, the Queensland Police was not suddenly viewed as a “criminal gang” and subjected to the love of the VLAD Act, and the odious police commissioner, Ian Stewart was quick to dampen speculation that he was in charge of a seriously flawed organisation.

“It certainly one of those things that we are very mindful of,” he said, “as to whether this is an aberration due to the actions of one or two or whether there is a more serious problem in the organisation. I would hope that all of our inquires demonstrate the former.”

Well, as long as he is mindful and hopeful. That’s what I want in a police commissioner, don’t you?

And I’m sure we’re all good with police being held to different standards than the rest of society is.

The Führer himself has been mentioned in dispatches in a recent ICAC hearing; a hearing that brought down the NSW premier, Barry O’Farrel. It had something to do with the Eddie Obeid-linked Australian Water Holdings being asked to fork over $5000 to meet with the Führer, who was then the Lord-mayor of Berli…erm, Brisbane.

But there is, apparently, nothing to see there. So let’s move along, shall we?

So, in terms of what the Führer wanted when he responded to his keeper’s demands with the VLAD Act, and what actually, in fact, happened? Well, it’s pretty much a fizzing bust. 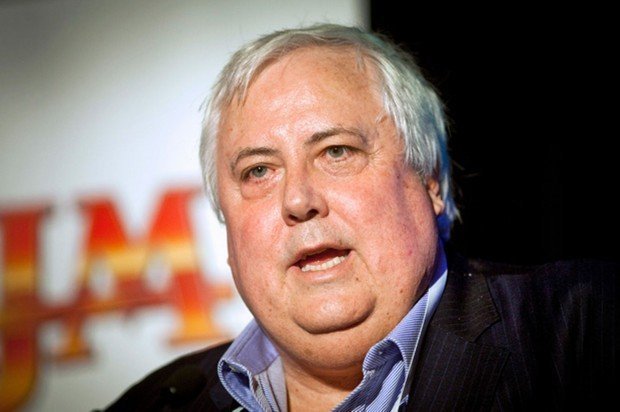 Still, something was SEEN to be done.

And that is very important when it comes to politics.

Certainly in this case it was SEEN to be done about an entirely fictitious problem, destroyed the Queensland justice system, made the Führer and his cronies the laughing stock of the world, and opened up the eyes of a normally apathetic electorate.

And that’s probably the only good to come of this whole farce.

What the High Court does about it is still a long way away. And there is no guarantee that it will rule one way or the other on this matter.

There are rumours there will be elections in the Reich as early as June and the Führer’s massive majority will be somewhat diluted.

What can you do in the interim?

You can keep writing and emailing everyone and anyone at every tier of the government, both state and federal. You can hold the media reports to account by decrying the bullshit they feed you. You can talk to everyone you know about this and you must keep at it until you’re blue in the face and then some. Stay staunch. Stand on your feet, not on your knees. Inform yourself. Knowledge is power in this case and in every case.

And put aside any naïve notions about revolution and armed insurrection. That will never happen. And quite frankly, you don’t want it to. I have seen, first-hand, the results of a civil war, and it’s not anything any reasonable human being wants or needs.

The Führer’s time will pass. And history will remember him and what he did.

And maybe karma might pay him a visit as well.