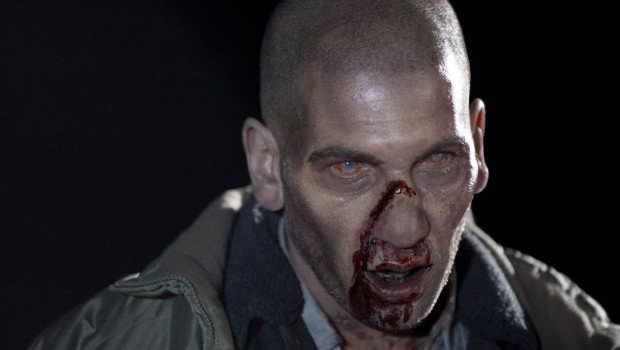 THE PRICE OF STUPID

It’s been six weeks since I flung myself into the side of an SUV.

In almost four decades of riding, it is far and away the worst incident I have ever had in terms of personal injury.

And I had it because I was stupid.

Put legalities to one side for a second, since there is no doubt that turning in front of an on-coming motorcycle is not the done thing; I’m sure its prohibition is even set down in the Magna Carta. It is certainly addressed in the Bible, Thessalonians 2:43 – “Thou shalt not drive like a witless cunt lest ye be beset by locusts and centipedes about your nethers unto the ages of ages.” 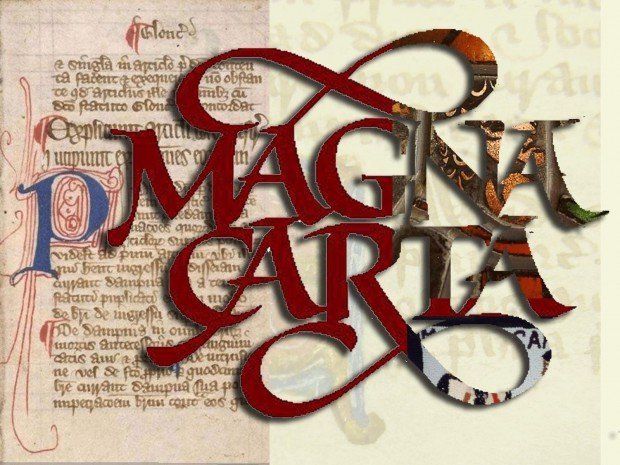 It’s on the next page.

But this is not about who is legally in the wrong, because from my all-encompassing cradle of suffering, I don’t really give a shit.

I am where I am and how I am because I was stupid.

I am totally responsible for my well-being on the road.

I should have been on my game.

I should have been locked and loaded.

I should have been…well, never mind. My self-recriminations are mine and I shall not bore you with them.

In the end, it is my own stupidity that put me in the position I am in. And what I do want to tell you about is the price I am paying for my stupidity.

You may wish to view this as a cautionary tale. Or you may wish to laugh and clap your hands at my misery. I’m not fussed either way. The former is entirely a matter for you, and the latter will not increase my anguish one jot.

Firstly, there’s the whole pain business. I got it. It’s not unbearable, so I’m not swallowing pain-killers, but it is there, and a constant reminder of my dumbness. I have limited movement in my neck and strange crunching and grinding noises accompany most of my restricted and uncomfortable motions. My left arm is weak, my elbow aches and my shoulder is all sorts of ‘not right’. Doctors’ appointments stretch before me like some custodial sentence. Hours of my life wasted in anodyne waiting rooms waiting for expensive engagements with specialists that are never on time, and which, when they come, are so blindingly brief and seemingly pointless, I can’t help but think this doctoring business is a better money-spinner than plumbing. 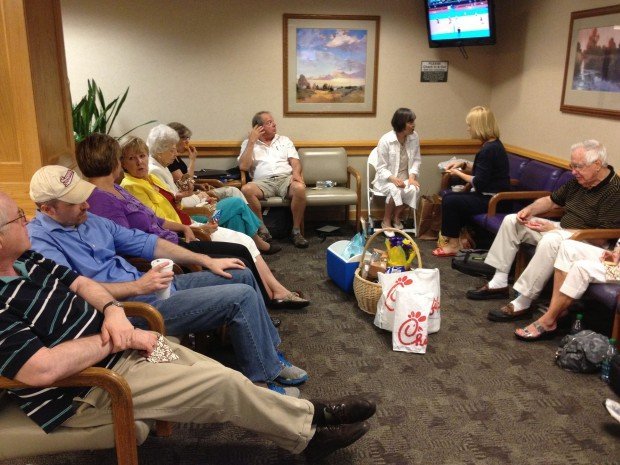 Would it kill you to put a jukebox in here?

Still, as long as someone is getting a drink, huh?

Basically, I am getting better. But it is a slow process and I am not a patient man.

And I’m not even much of a man anymore.

I’m more of a tattooed pudding.

The shame is mortifying.

Fourteen years of lifting made me strong.

Six weeks of sitting on the couch has made me into a bowl of fucken moll-custard.

My writhing, inky pythons have become twitching dung-worms fit only for baiting the hooks of the village fisherwomen.

I went back to work. There are less mirrors there, so I do not have to behold my shameful diminishment as often.

But since I cannot yet ride a bike, I am catching the train. 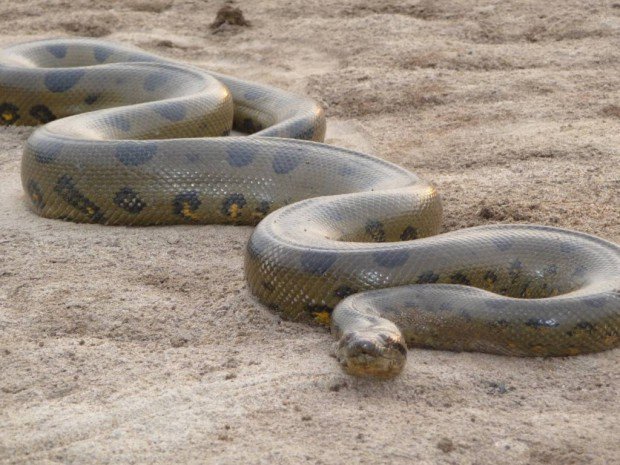 I lack the words to describe just how I feel about that. And I speak three languages, so I know lots of words. None of them are sufficient. Even the Serbian ones, and they are usually up to pretty much anything.

I also move like a zombie, throb with a bone-deep ache each time the train lurches, and hate everyone around me with bubonic venom. The hate is the only thing that stops me from weeping like a bitch, so I cling to it with grim determination.

As a pressure-release mechanism, and in a bid to halt my transmogrification into a wobbling flesh-sack of bitch-suet, I walk to and from my house to the station each day. It’s a distance of some two-and-a-bit kilometres one way. It’s downhill in the morning and uphill in the afternoon.

And the first time I did this, I thought my organs were going to liquefy themselves and leech out of my trembling, breathless body alongside the four billion litres of rank sweat that was dripping off me. That right there was the sour and salty price of six weeks of watching Simpsons re-runs and Pirate Bay downloads.

It was not pleasant for anyone in my train carriage that first morning, but since I hate my fellow commuters with seething righteousness, I was good with it.

That afternoon, I backed it up and staggered my way home, uphill as you’ll recall, and almost re-broke my neck when a small, fluffy dog’s high-pitched bark startled me out of my lurching shuffle. 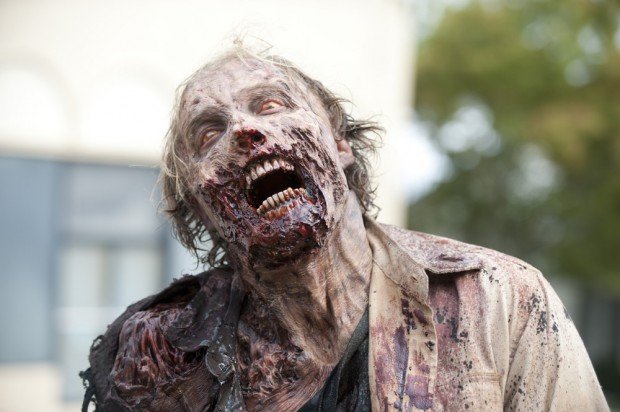 Go on. Beep your fucken horn. Do it.

“Fuckeraaaaaaaaaaaaaaaaah!” I screeched at the fuzzy brown shitcunt, as it stood on its back legs behind its wire fence and yapped maniacally at me. I resolved to kill it the second I was physically able to do so, maybe by pulping it with a wheelie bin.

I then resumed my zombie-like shuffle up the hill, daggers of bright new pain stabbing up from my neck and into the base of my skull.

But I am too cussed to die.

So I march. Or lurch. My breath is ragged and I am sweating like a Malaysian whore during the monsoon season.

If you pass me, do not beep your horn in greeting.

I’m stupid enough and angry enough (and my right arm still works a treat) to throw my rucksack at you. It weighs about five kilos. That is more than that barking cunt-dog.

And yeah. I’ll do the fucken time for that crime.

Like it could be any worse than the time I’m doing now.