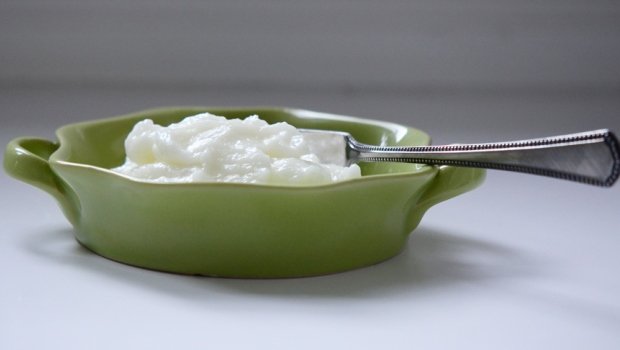 THE WEEK IN REVIEW

On Monday morning, the headline in the paper said one of the immortals of Rugby League had died. I figured he must have been a pretty crap immortal, being dead and all.

Riding to work that day on the KLR650, my clutch cable snapped. This concentrates the mind wonderfully in peak hour traffic, and I honed skills I thought I had lost. I parked and caught a cab home and got my spare and some tools, and caught a cab back and fixed it like a man and got to work late.

Riding home that night, the headlight bulb failed. I had a hilarious ride home and people made lots of gestures at me and I made gestures back at them, waggling my fingers; and I walked down to the servo and bought a new bulb for $8.50. I googled how to fit it and got lots of hits. They were all wrong. It appears that the only people with video cameras and KLR650s are drunks. Who’d have thought it? I worked out how to do it and it only took ten minutes. I needed a drink afterwards.

Tuesday was federal budget day. I like budget day, because they lock journalists up, and many journalists piss me off. Fairfax had just fired seventy or so of them in the previous ten days, not enough in my opinion, but the remaining ones got locked up anyway, and I think this is a good thing. Unfortunately, they released them after six hours. Even the Fairfax ones. This will not happen when the world is mine.

Wednesday I went to lunch with the CFO, and he told me he thought the budget was pretty good. I told him it was quite possibly gay, not that there was anything wrong with that, and they should have closed the ABC, Aboriginal Hostels Limited, the Australia Council for the Arts, the Australian Egg Corporation, the Australian Film Televison and Radio School, the Australian Institute of Aboriginal and Torres Strait Islander Studies, Australian Pork Ltd, the Central Land Council, Comcare, the Commonwealth Grants Commission, the Corporations and Markets Advisory Committee, the Cotton Research and Development Corporation and Creative Partnerships Australia; and would he like me to move on to the Ds?

Also, while riding home on the KLR650, a guy on a sports bike followed me through the twisty bit and couldn’t pass me. That was good. I had my visor up, and there is vegetation overhanging the road on one of the left handers, and it smacked me in the face and it stung.

Thursday I had a dinner meeting with Boris and Dan and Ben. We drank Montieths Doppel-Bock, because we knew it meant two goats in German. I bought a litre of claret to the restaurant across the road. We ate lamb and toum, which the Lebs make by putting a load of garlic in a blender with two drops of lemon juice and one drop of olive oil. It is supremacist white, and extremely tasty. We had Turkish coffee twice. I told everyone I would show them a cool way home, with twisty bits. No-one followed. Due to the garlic smell, I assume.

Friday I picked up my new sleeping bag from the post office. The Supreme Riding Soviet had decreed that the BIKE ME! Pilgrimage to the Mountain would be held on the last weekend in May this year. I figured there would be ice on the bike and the tent in the mornings, and that it may snow. Besides the sleeping bag, I planned on relying on wood fires and ethanol to maintain core temperature. I washed down the prandial steak with Tullamore Dew to get my liver in tip-top condition for the coming exertions.

I know it’s a cliché, but there are some seriously weird and twitchy people at my local post office, and I think the government should reconsider their opposition to firearms being kept by citizens as a means of self defence.

Sunday I went to watch the seven hundred cadets at my nephew’s school do their passing out parade. They wore kilts and waved rifles around, and played tunes to shoot Germans by on the bagpipes. The Chief of Army reviewed them. The announcer said he was a major general. I was pretty sure he was a lieutenant general.

I went home and reviewed my notes from the Thursday meeting. They were close to illegible. One of them may have said “people who prefer Dannii to Kylie will be left in the dustbin of history”. Another may have said “he fled New Zealand when soldiers burned his village”.

I called Boris to clear things up. He claimed not to have been with me on Thursday.

I blame toum. It can have unpredictable side effects. Still, it is probably superior to, say, cocaine, which apparently enters this country in some bloke’s arse. As if any right-thinking person would ingest that.

My body is a temple, you know.