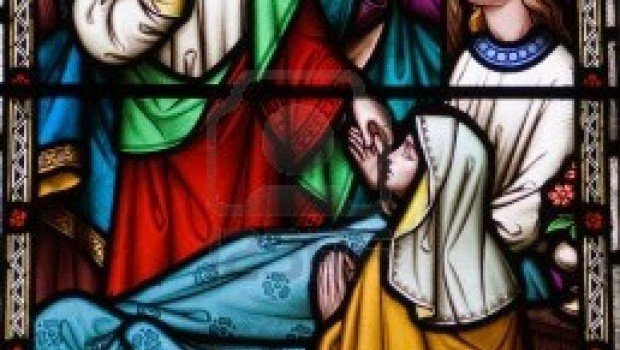 I visited Scotty at Royal North Shore Hospital tonight. He apparently forgot one of the main tenets of motorcycle operation, viz. “rubber side points down, shiny side points up”, and in his excitement while ducking home for a quick lunch with la Belle, hurled said motorcycle over a cliff.

He will need a new motorcycle.

I dropped back a couple of hours later and lent him a few books: a Peter Corris, a P.J. O’Rourke, a Carl Hiasson and Cornelius Ryan’s The Longest Day, just to make sure he doesn’t do something silly like feeling kindly towards Germans.

I don’t only do Visiting the Sick, you know. I do Extreme Unction too. Old school. You’re supposed to use chrism, but between you and me, Mobil One 10W-40 is just as good.

According to the 1913 Catholic Encyclopedia, “the unction of the loins is generally, if not universally, omitted in English-speaking countries”.

The church is poorer for this omission, and I do not wonder that attendances are falling.