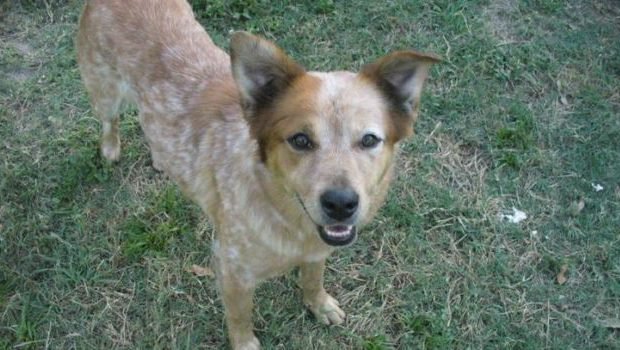 A highway patrol car passed me real fast a bit before Pheasants Nest. He had lights on, but not sirens. Another one did a U-turn from the northbound lanes a couple of minutes later and lit it up as well.

A bit further on one of those electric signs at the side of the motorway said the road was closed due to an accident. The cops had a roadblock up at the Picton Road turnoff.

It was a shame. I was on the Yamaha FJR1300, and I was wondering if I should go to Goulburn and up the back way to Bathurst or if it would get dark too early and the ‘roos would come out and make rapid travel too dangerous.

I lane-split up the exit ramp. Most cars were going right so they could continue south down the old Hume Highway. I went left and headed toward the coast.

I turned off near Helensburgh and took Lawrence Hargrave Drive. I stopped at the car park where they fly hang gliders off the cliff. I parked near some other bikes. I checked my smartphone for the news.

It was a motorcycle accident that made them close the road. The guy lost his arm. Witnesses spoke of a car driving north in the southbound lane.

That has potential to ruin your day.

I walked over to the grass where they launch the gliders and sat on a low railing. A red cattle dog came up and sniffed my hand, and I scratched it behind the ear and told it that it was a good dog. It seemed pleased with this assessment of its character. A man and a woman approached from my left. They had ice-cream cones.

It only stopped her for a second. “Really?” she said. “Whose cat is it?”

The man laughed. “You’re going to hell for that”, he said.