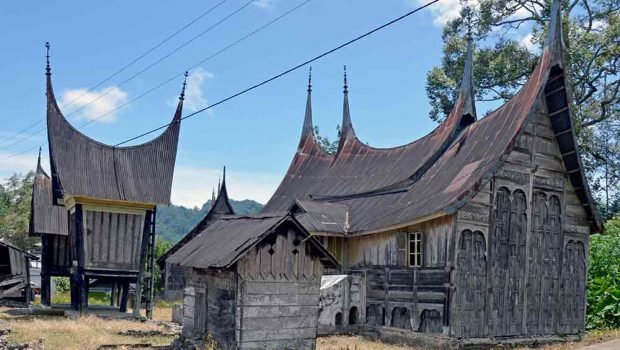 THE GREAT PRETENDERS – THE FARCE OF ‘MOTORCYCLE FRIENDLY’ TOWNS

I rode to Alice Springs with Andy Wright a while back on Indian Motorcycles’ Back To Alice extravaganza. Yes, that was the trip I hit the roo on. Andy saw that happen. He was two bikes behind me.

You do some miles with a bloke and you get to know him. I got to know Andy. I got to like Andy a great deal. He is an honest, forthright bloke who rides his death-grey Victory with skill and dedication, and at high-speed. You may read about our ride HERE.

That aside, Andy is also the proprietor of the Walcha Motel – probably the most strategically placed motel in NSW seeing as it sits at the intersection of two of Australia’s finest motorcycle roads, the Oxley Highway and Thunderbolts Way.

He has been the proprietor for more than a decade, and he practices what he preaches. His establishment is clean, the showers are great, the beds are clean and soft, and the welcome is genuine.

And no, he doesn’t give me free rooms when I visit. I pay my way. He runs a business, not a charity. I encourage you to visit. You may book your accommodation HERE.

Also, he isn’t an advertiser on BikeMe!. He just wrote a yarn which I liked very much. 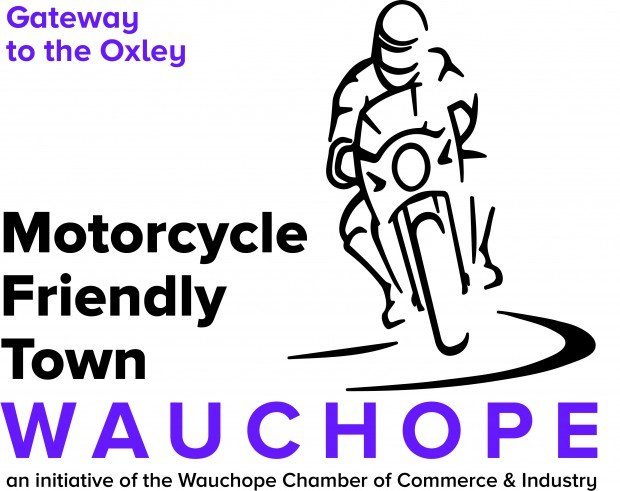 I note with growing cynicism that yet another NSW town, West Wyalong, recently added itself to the burgeoning list of settlements declaring undying devotion to the motorcycling public as a ‘motorcycle friendly’ town.

When this motorcycle friendly business all started I thought it was a fine idea, but as time passed and reality set in, it really now all seems like a rather large circle jerk. The kind of circle jerk governed by flimsy rules formulated by some predominantly clueless local committee; one luxuriating in its collective self-importance and oblivious to reality.

This motorcycle friendly town this is nothing but a shameless, rudderless grab for an imagined dollar, and is akin to the superfluity of clumsy priests vying to attract the most well-disposed altar boys.

And it won’t even work. I have yet to meet a motorcyclist who has mentioned he is travelling to a certain destination simply because the lords of the village have pompously declared they are henceforth staunch benefactors to the motorcycle fraternity.

But I have met plenty of riders who will stay in a town because they have either had a good previous experience, or that place has been recommended to them by their friends. 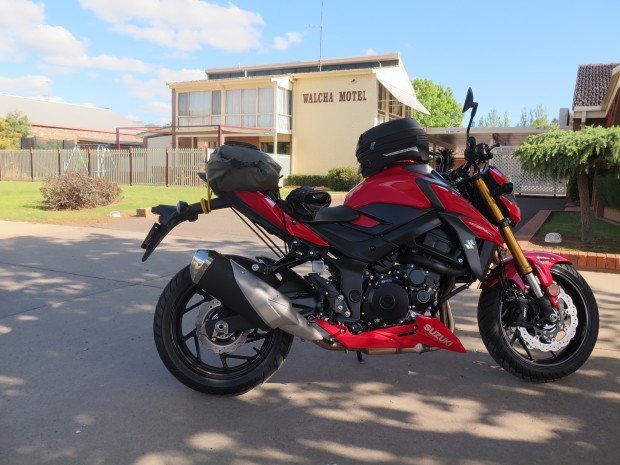 The benefits to motorcyclists at these self-proclaimed friendly towns? From what I can tell next to nothing. Wauchope has provided some motorcycle-only parking spots, but as locals pointed out to me it was never a problem getting a spot anyway. And that the allocated spaces are not in the immediate vicinity of the cafes and take-away shops riders are likely to frequent.

I would hazard a guess a major beneficiary of this attempted concentration of two-wheeled hooligans would be the local Highway Patrol Controller who can meet all his monthly quotas without raising a sweat. Or is that the cynic in me?

Still, some of these towns do manage to produce an annual event. Hooray! An opportunity to run the gauntlet of police road blocks for the privilege of queuing for hours in the sun to buy overpriced warm, watery beer in a cheap plastic cup; to sample the latest in unspeakable dagwood dogs and limp chips. The chance to look at the same progressively saggier tits we’d already looked at a year ago. I can’t fucking wait.

The trouble for all of these self-proclaimed havens of motorcycle mateship, is they are never going to really understand what the fuck it is they are doing.

Motorcyclists want untainted fuel, palatable food, cold beer, hot coffee, a warm comfy bed, a hot shower with tangible pressure and somewhere relatively safe for their bike. Aside from the bike, incredibly enough this is not much different to what everyone who travels wants, whether journeying by hot air balloon or zimmer frame.

Motorcyclists do not have any particularly special wants, and unless you are one, you will likely fail miserably to understand this, and instead become tiresomely patronising.

Will the motorcycle friendly business people understand if I tell them that I, in my youth, would stay at motels I couldn’t really afford for the simple reason my motorcycle was close by?

I would carry a roll of fishing line and, before retiring for the night, I would tie that line from my front wheel, run it under the door and tie it off onto the toaster which I had strategically placed on top of the wardrobe. The plan was that in the event of being alerted to possible thievery, I would burst forth from my room in my four-day-old stained underpants swinging said toaster like a marauding Viking wading onto the battlefield? Will they understand that sort of shit? Embrace it?

Will they be OK welcoming a weather-ravaged biker miserably dripping all over their hand-knotted Persian Isfahan rug displayed lovingly in the lobby? Are they cool with being serenaded in the morning by the song of the unbaffled drag pipe? Have they really thought this over?

For fucks sake, don’t presume to be motorcycle friendly just because you say you are. You don’t know shit.

What you can do, is to treat motorcyclists the same way as you should be treating everyone. With friendliness and respect. And real hospitality. And that is something all the condescending declarations and pithy signs in the world have no hope of providing in their own right.

Just do your fucking job.