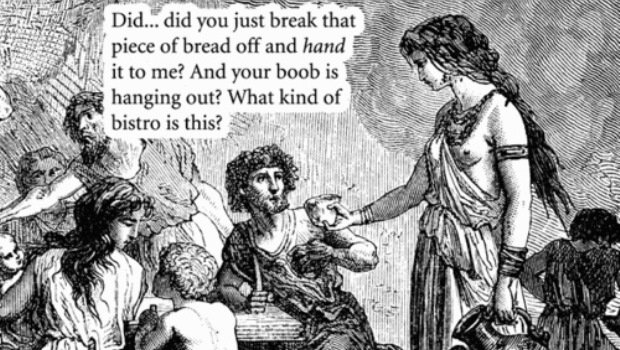 Most of the way there, I knew where I was.

I’d taken a Wednesday off in lieu of overtime, and headed south from Sydney. The Royal National Park isn’t overflowing with bicyclists and Stapo on weekdays, and I got through it pretty quickly.

I got up Macquarie Pass pretty quickly too, so I took the turnoff to Kangaroo Valley. The traffic was light and the road winding, and I got to Nowra in what seemed like record time. I figured I would cut across the mountains and join the Hume for the trip home.

I debated with myself whether to stop at Nerriga for lunch, but decided I would skip lunch and keep going. Half an hour later I found myself on a dirt road that was looking increasingly unfamiliar, and the trip meter indicated I had between forty and sixty kilometres before the tank ran dry.

Then I came across a small hamlet consisting of a pub and a phone booth.

I walked in and leaned on the bar. A woman appeared from the rear and asked if she could help me.

I told her a schooner of Carlton Draught would help me, and she set about pouring one.

I asked her where the nearest place was where I could buy fuel, and she told me to keep going and turn left at the T intersection and I would find fuel within twenty kilometres.

I thanked her, and paid for the beer. It was a hot day. I raised the glass, and drank half of it.

She said they don’t get many motorcycles on this road, especially on weekdays. She asked where I was going.

She asked if I always go for a ride on my days off.

“Pretty much”, I said. “I have a stressful job. It keeps me sane.” I took another swallow of the beer.

This was getting tiring. I swallowed the last of the beer. “I chose my words poorly”, I told her. “I should have said ‘it helps me keep my sang froid ’.”

I reached for my helmet.