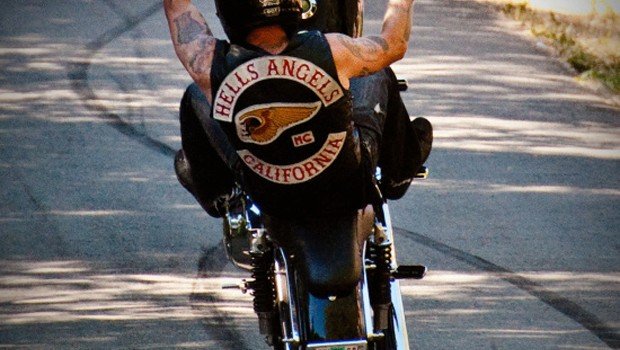 Back in the old days, motorcycle outlaws used to “show some class”.

It was a term they used for an action they would perform that would shock or astound or appall the average citizen. 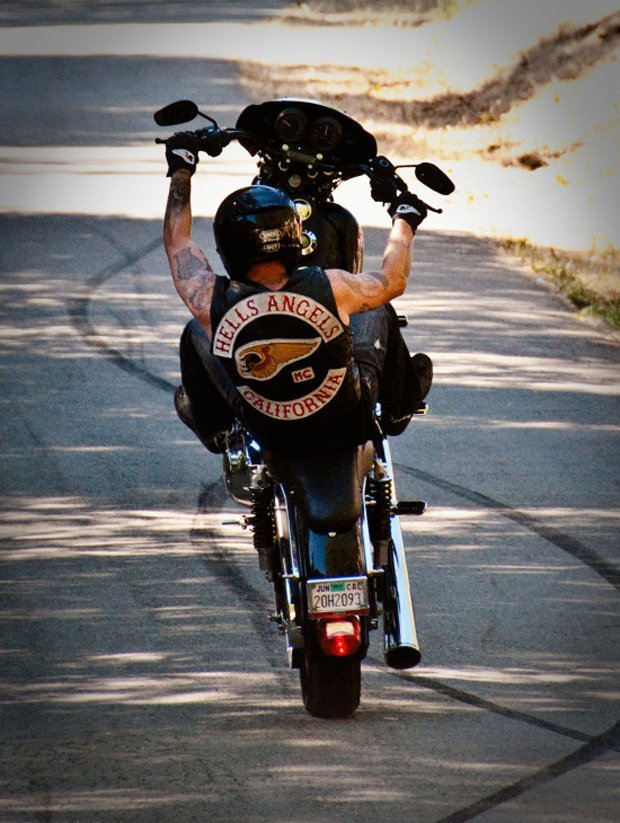 Nice and high, with great control. 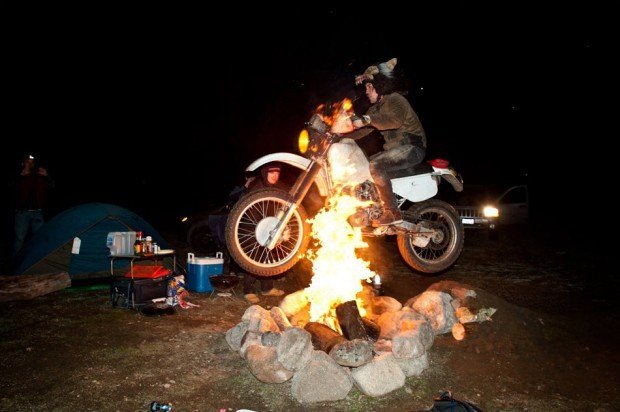 There’s so much going on here, it’s almost impossible to applaud loudly enough. 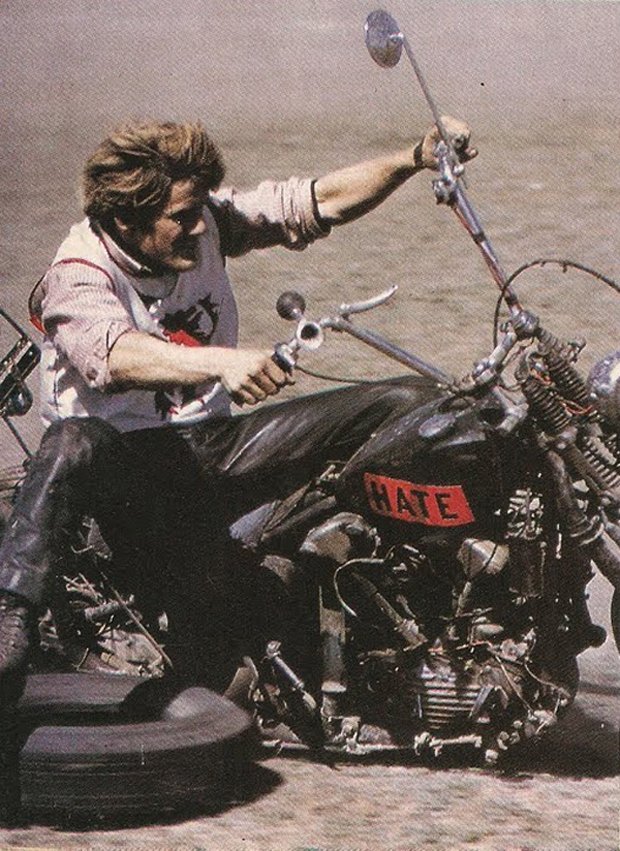 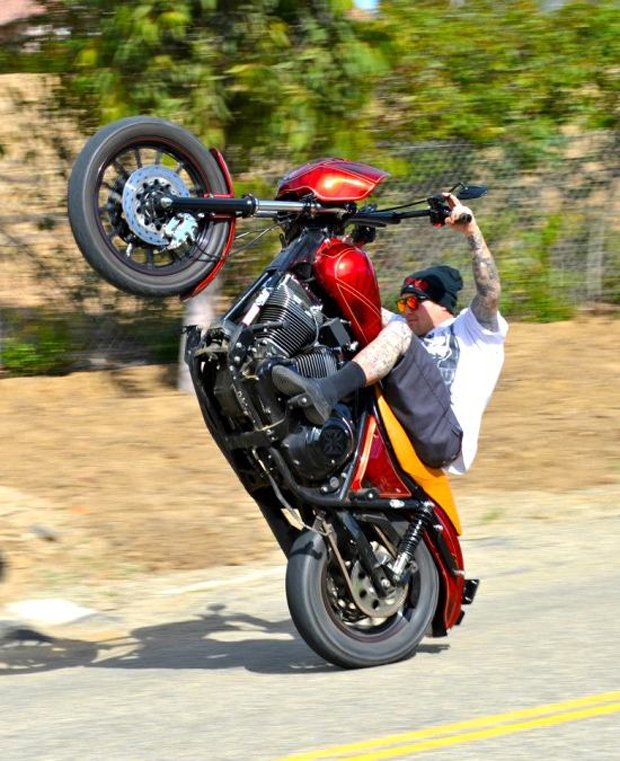 The fact that he can do this detracts from the brown seat. Substantially. 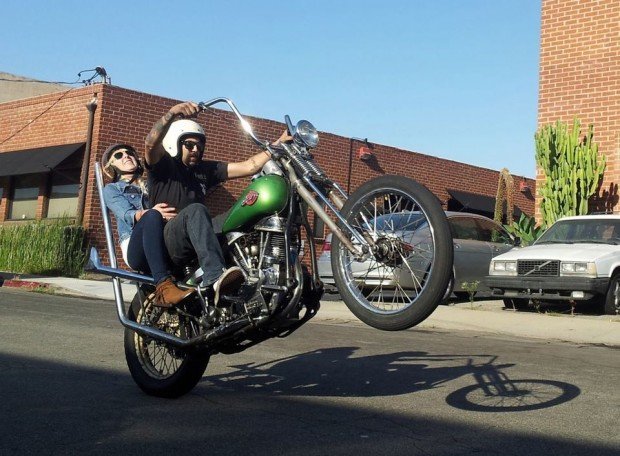 On a green Panhead. With a pillion. That’s fucken right. 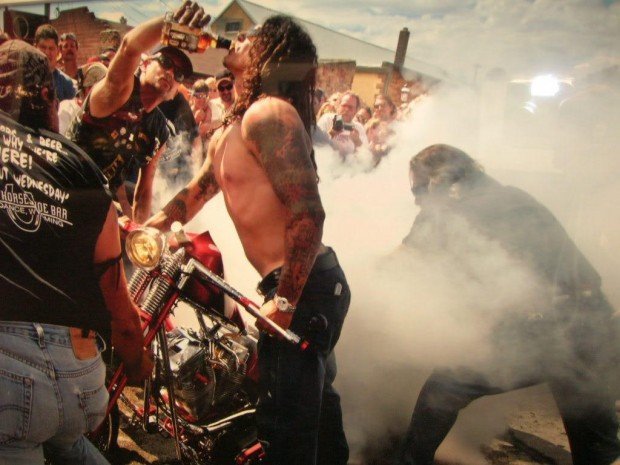 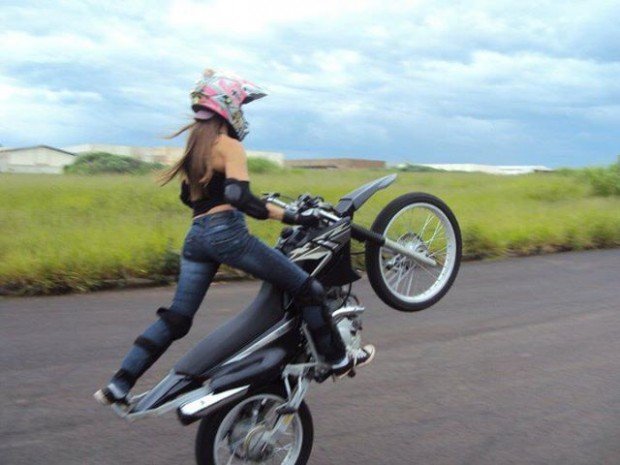 Girls can show class as well in these modern times. 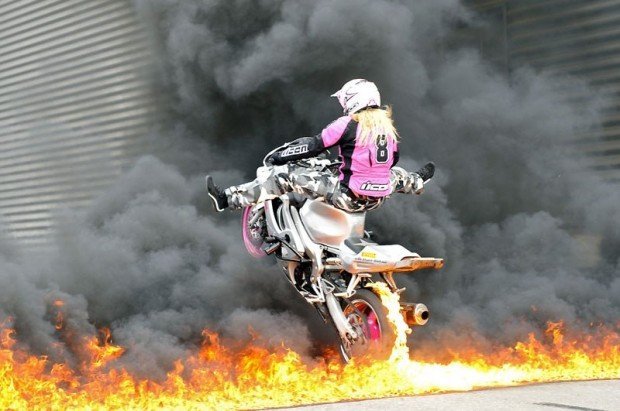 And some girls show so much class it makes them classier than boys. 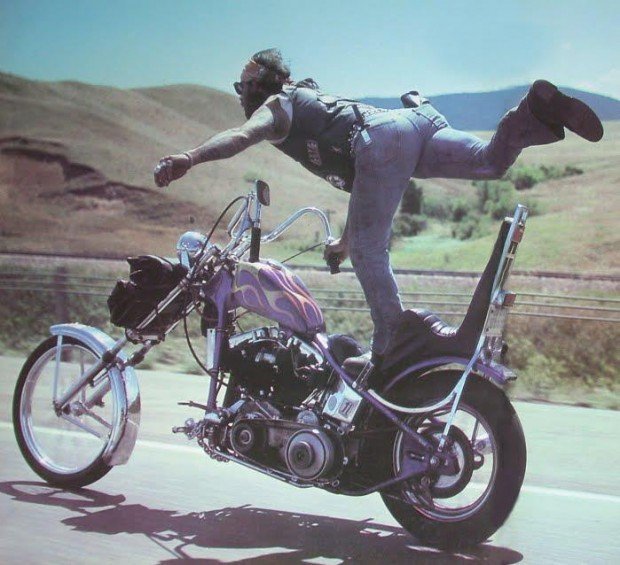 Surfing has always been classy. 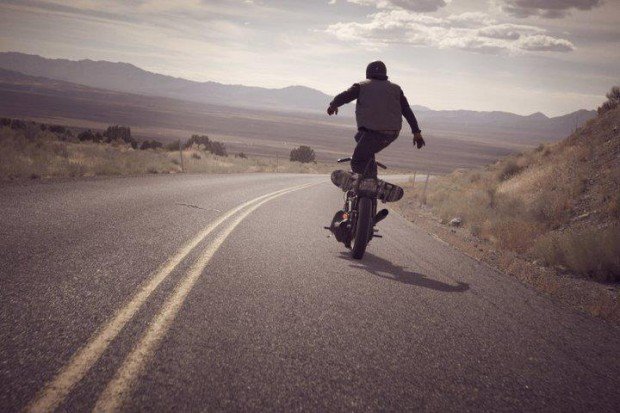 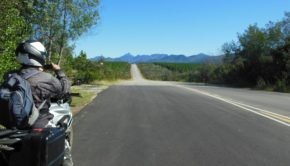 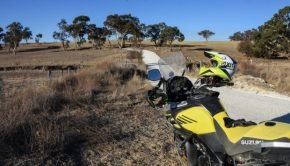