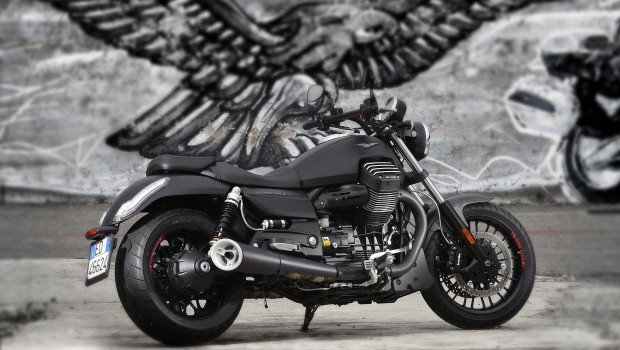 They will arrive in August and they will fill the touring gap for people looking at mid-size cruisers.

Happily, it’s not like the old days any more, when Australian Moto Guzzi owners could be counted on the fingers of one hand, and were widely considered to be pleasantly deranged by the bulk of the Australian motorcycling community. A man can now own a Moto Guzzi with pride, certain in the knowledge that not only will it start, but that it will get him to where he needs to be in comfort and with 21-st century reliability.

Gone are the gearboxes with 7.86 gears. There are now six, and the false neutrals and the legendary “second-and-a-bit” cog is no more. The standard of finish is also top-notch and a petrol-spillage will no longer require a full re-spray.

In all seriousness, the paisans from mandello Del Lario are building some very sweet bikes these days. Fly-by-wire throttle, switchable engine maps, ABS, traction control and cruise control are all standard on these new jiggers.

The Audace (pronounced ” Oh-dah-chey” and $23.5K ride away) is a symphony in black, and only in black – or as the Italians like to call the colour “Nero Travolgente”, and the new Eldorado (which first saw the light of day in 1972 as a replacement for the 757 Ambassador) is a more genteel-looking mount. It comes in black (Nero Classico) and a colour called Rosso Pregiato, which is probably red. It’s yours for $24k ride away. 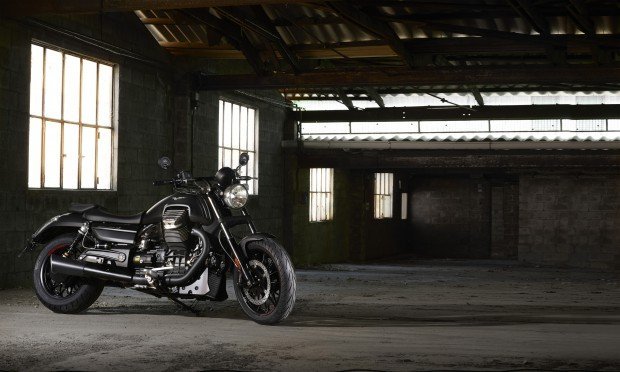 The Audace being all black. 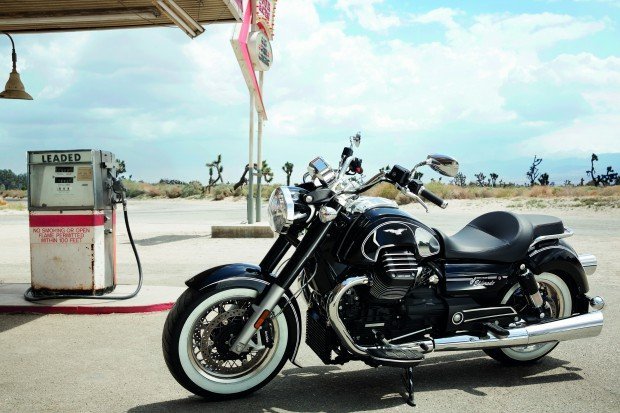