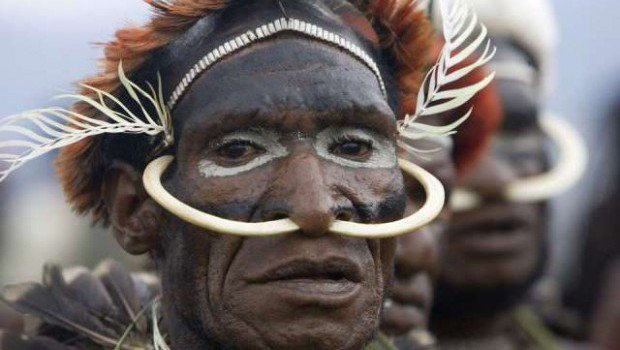 There was some discussion on the BIKE ME! forums that week on what people do to stop getting bored on rides. There were those who worried about what would fall off their motorcycle, and those who did calculations about their trip, and those who solved deep problems, and those who sang.

No, I don’t know what he was getting at either, so I went for a ride to test these recommendations.

I tried worrying about what would fall off my motorcycle, but I was on my Honda, and nothing falls off it unless I bolt an Italian rack to it, as sober readers may recall from a previous column. Typing “vaffanculo” into the search box on this page would probably find it.

I tried doing calculations about my trip, too, but I was on a standard run westward, and I had a GPS, and I knew my average speed and my arrival time and fuel consumption and range and stuff.

I tried solving deep problems. I had the Middle East sorted by the beginning of the M7. It was a creative solution, a little like Edward de Bono’s, but involved less Marmite and more high explosive.

I decided I would sing. I remembered asking Suel, who ran the Turkish restaurant near my old place, what the song on the restaurant stereo was about. “My friend”, he said, “It is about LOVE. All Turkish songs are about love.”

I decided I would sing song about love. “So much for your journey of self-discovery” I warbled inside my AGV as I passed the Sikh temple near Parklea.

I’d finished Totnes Bickering Fair by the time I got to the Richmond Road. A mysterious clown looked at me as I made the turn. My blind spot management had been sub standard. I changed the subject, and sang the blues on the way to Richmond.

“You look so pretty in it, honey can I jump on it some time?
I just wanna see if it’s that expensive kind
You know it balances on your head just like a mattress balances on a bottle of wine.”

I’d finished Leopard Skin Pillbox Hat by the time I got to the Windsor turnoff. A mysterious fat man looked at me from the passenger seat of a Prado, and then pretended to be looking at something else.

I tried a bit of rap while trickling through Richmond

A mysterious Papuan stared at me long and hard as I waited at the lights in North Richmond.

Screw this, I thought. This is too weird. I went back to aggressive blind spot management.

The remainder of my trip was uneventful.