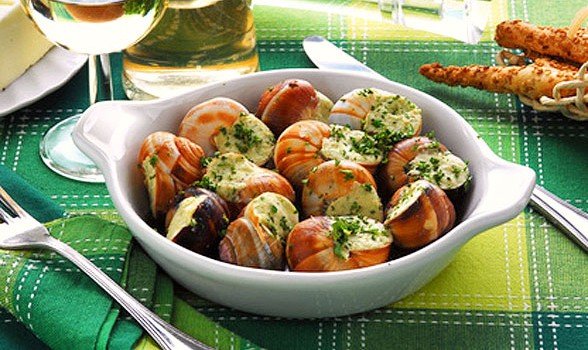 My commute is only six kilometres, but this is by design. I could do it in four, but I would have to forego some excellent winding sections with a good surface; and including them means that I always arrive at work and at home in a good mood.

On my last birthday I hastened home on the KLR650. The technical bit involves a bus lane, and there are two turns with “BUS LANE” painted on the road at the apex in that slippery white stuff that the Roads and Maritime Services department uses to concentrate the minds of motorcyclists on wet days. I don’t trust the stuff even on dry days, so I take weird lines that mess with the heads of my fellow road users.

Shortly after that there’s a scenic bridge, and a smooth right-hander with a bus shelter on the outside. If I’m riding a cruiser I hit it with a bang and a lot of sparks, and make people jump. If I’m riding the KLR650, I sweep through with the toe of my boot rubbing on the road, being nice and smooth because the tyres are dirt tyres. Then I straighten it up and laugh.

The birthday dinner venue was a secret. We walked for half a kilometre or so, and I was guided into the French joint. Dinner where I don’t pay is always fabulous. Dinner where I walk is always a good excuse for binge drinking, too.

A waiter seated us. A little while later, he approached and asked if he could take our order.

“Do you have snails?” asked my daughter.

“Oui, mademoiselle”, he replied. “Escargots à la Bourguignonne”, he said, and wrote it in his book.

“Wow”, he said, in an accent suddenly less French. “No-one’s ever done that to me before.”

I drank my Jamesons, and ordered a steak. They brought me the wrong one. I ate it anyway, because I didn’t want them to cook me another one and still be eating when everyone else had finished.

The waiter came after the meal and asked how my steak was. I said it was okay, but it wasn’t what I ordered. He said he wouldn’t charge for it then, so I asked him if he could hop over to the bar and get me a triple Cointreau on ice. It is a seriously under-rated drink, and I sipped on it while the girls ate their gateaux.

Then it was home for a nightcap. The next day was Wednesday. I had a slight hangover, but I got to do the six kilometre commute again. I took the VFR this time. There are no bus lanes heading the other way, and I cornered ostentatiously fast, with my knee sticking out.

I arrived at work with a huge smile on my face.