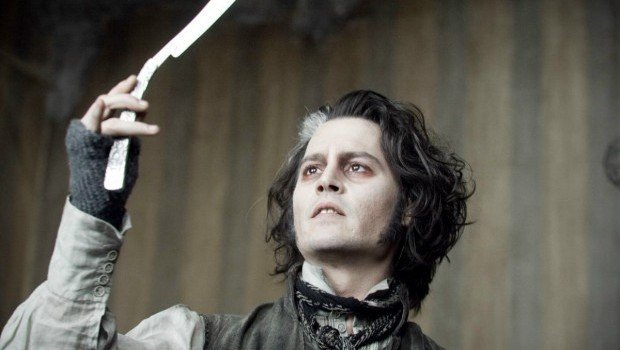 Il Maestro Frank, my venerable barber, finished cutting my hair yesterday and asked if I want anything on it. He does this every four weeks, and I always say no.

This time, I said “What’s that stuff that made old barber shops smell so fabulous? Think back to the sixties.”

“You don’t put Bay Rum on hair”, said il Maestro. “You put it on your face, after you shave.”

So il Maestro put some on my face, and it smelled fabulous. “How much for a bottle?” I asked.

Frank got all apologetic. “Seven bucks”, he said. “But I have to charge that, because the bottle costs me two bucks. When you run out, bring it back and I will refill it for five.”

I think Frank has a forty-four of the stuff out the back that’s forty years old, and doesn’t go off because it contains bio-lethal amounts of ethanol and strontium-90 left over from the Bikini Atoll H-bomb tests in the fifties.

So I walked home, smelling like 1965. If I didn’t have an appointment with a motorcycle and a mountain range, I would have put on a double-breasted suit and a fedora, strode down to the newsagent and purchased a packet of Craven “A”.

Instead, I hummed a few bars of Subterranean Homesick Blues, and then a few bars of Walking the Dog, and roused my daughter from her room. “What do you think of my new aftershave?” I asked.

She sniffed, and shuddered. “Eeeeew”, she said. “It smells so… manly.” She shuddered again, and made a face, like a vegetarian who has just discovered a slug in her salad.

Overall, it was a most satisfactory day, and I shall be wearing the Bay Rum daily from now on.

I will probably have to weapon up to avoid being raped by grannies, but I’m OK with that.