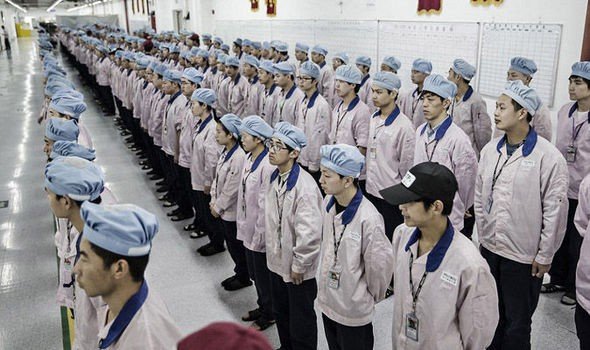 We got to Armidale early evening, and we had a leisurely dinner and a few beers, and turned in.

The next day Boris called Klink and Bly and got them to meet us on the street outside our motel so we could break our fast together. He looked up and down the street, and then pulled out his iPhone, and pressed the button, and said, in a commanding voice, “Where is the nearest café?”

The iPhone generated a map of the immediate surrounds with cafes highlighted, and we repaired to the nearest one and ate eggs and bits of pig and drank coffee.

I was impressed. I’d had an iPhone for years, but had never availed myself of that technology.

We blasted north out of Armidale, and crossed the Great Dividing Range, and had adventures and stuff, and booked into the five star resort at Kingscliff. We dined like kings. There was seafood and good company, and I drank better wine than I usually drink, and the next morning I found myself hungry and short of funds.

I pulled out my iPhone, and pressed the button, and said, in a commanding voice, “Where is the nearest Commonwealth Bank?”

The iPhone said “Calling Barney” and after a minute or so, Barney answered the phone. “Al?” he said.

“Hi Barney”, I said. “Where is the nearest Commonwealth Bank?”

Barney said “How the fuck would I be expected to know that?” and “Do you know what time it is?” and I ignored his first question as I thought it might be rhetorical, and told him it was 6:58 AM, because I appreciate the importance of what my fellow managers refer to as Collaboration in the fast moving modern world of information interchange. The line went dead. I assume he had forgotten to charge his smartphone. I remember he had brought his wife with him. To be fair, maybe SHE had forgotten to charge it.

I found the bank, and had more good meals, and more fine wine, and rode the winding roads of the North Coast Hinterland with some people who, to be perfectly honest, seemed to have authority issues when it came to speed limits and road markings and such; but who nonetheless were pleasant company when it came to blowing the froth off a few foaming tankards.

Their mood seemed to infect Boris and Bly, because they were very quick on the way back to Sydney, and I found I had to get a new front tyre the week after I got back. A Bridgestone T30 usually lasts me close to 20,000 kilometres, but it seems at this one was down to its TWIs after 8,000 kilometres.

I told Gonzo about my phone. He is au fait with all the modern devices. “Al”, he said, “you don’t have Siri turned on.”

He was right. The iPhone has some form of voice recognition enabled even with Siri turned off. I suspect it was built by a practical joker in their development team. Kudos to him.

I turned it on, and pressed the button, and said, in a commanding voice, “Where is the nearest Commonwealth Bank?”

The iPhone said “Calling Bly” and after a minute or so, Bly answered the phone. “Al?” he said.

I suspect the thing has to be trained. I would complain to Apple, except the only place I have ever seen a customer in tears was at their Chatswood store. They are a steely and uncompromising company. They would probably just fire one of their Chinese drudges instead of doing something actively nasty to me, but I am a compassionate man and if it comes to a choice between having to go for a ride with Bly and having some Chinese chick doing the “fell from building” thing, I will be riding with Bly.