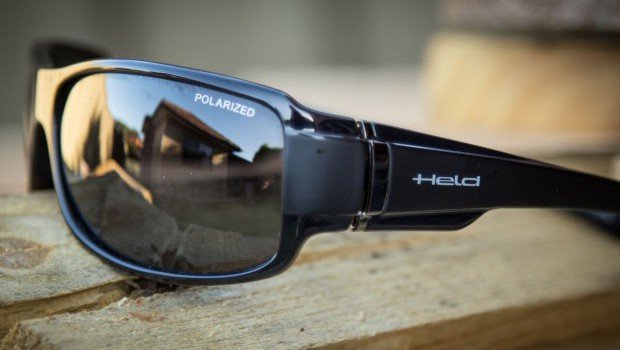 HELD SUNGLASSES – WHEN THE SUN SHINES ON THE MOUNTAIN

I’m fussy about sunglasses. There are two reasons for this.

1.   I value my eyes, because even if they cut my arms and legs off, I’ll still work out a way to ride a bike, but without eyes, it’s game over.

2.   I wear contact lenses, so good sunnies that prevent air being blown into my eyes and provide excellent glare reduction are crucial.

I will also confess I normally wear Oakleys or Arnettes, and I have a pair of RayBans for those special occasions when only RayBans will do.

So, yeah, I am a fan of great sunnies and view with suspicion and cynicism when offered an unknown pair to try. 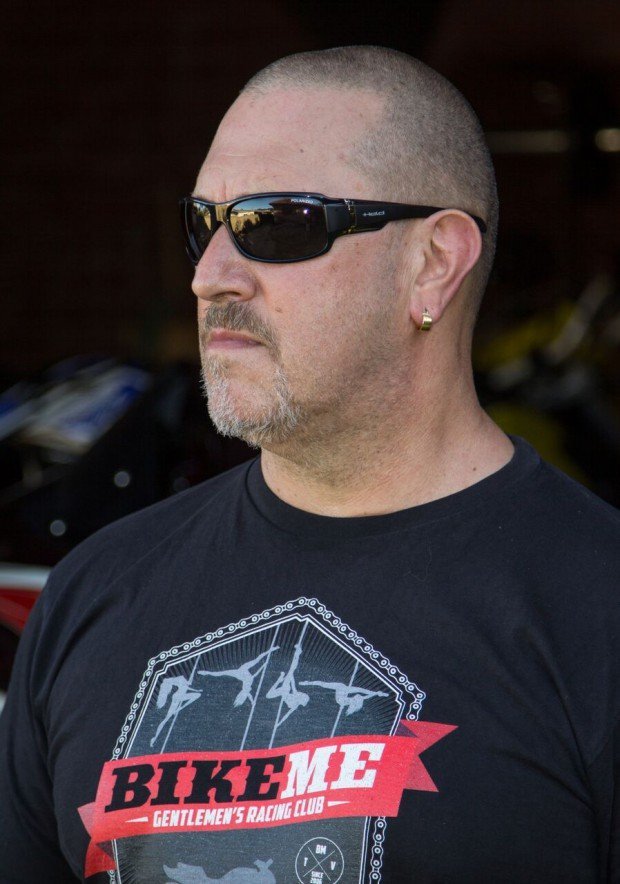 “Look! I can see a barren field over there!”

These are Held sunnies. And while I hold that Held makes some of the finest bike gear on earth, I knew nothing about their sunnies. After all, making the best gloves on earth is kinda different to making the best sunnies in the world.

And these are not the best sunnies in the world.

But they’re right up there. 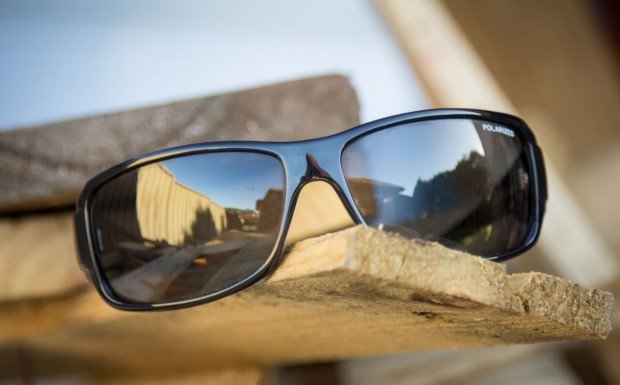 They even look good when a board wears them.

I know this because I have worn them constantly for the last month. And no-one tests sunglasses like I test sunglasses.

I have ridden in an open-face with them on at over 170km/h. I have ridden in the rain with them at a little bit less than 170km/h (but not much). I have sat in fancy coffee shops with them on taking my ease and checking out the girls in swishy little skirts. I have licked them and polished them with my T-shirt. I have sprayed them with VuPlex and cleaned with a soft cloth. I have squirted petrol station hand-soap onto them, rubbed the bugs off with my fingers, blasted them with water and dried them with paper towels. I’ve sat behind a ute on a dirt road and been sandblasted by dirt for 15km. I’ve dropped them onto concrete (five times), the road (three times), my pool (once), and they have been hit with the expended shell of a 12-gauge shotgun because I was standing in the wrong place.

They remain intact, unscratched and function just as they did when I pulled them out of their case and pushed them onto my face.

They are light, they do not grind on the bridge of my nose and there is no distortion in the lenses, which are of a very high quality. 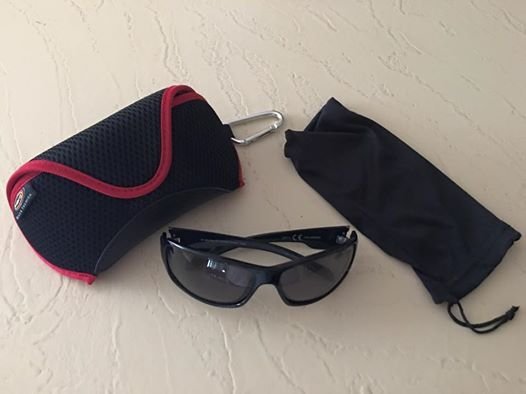 They are also polarised. What does this mean?

Light that is reflected from a flat surface, such as a road or water, travels in horizontal waves. This is glare. Our eyes like lightwaves that travel in a vertical direction. All sunnies reduce brightness, but only polarised ones reduce glare. They really are special in that regard. 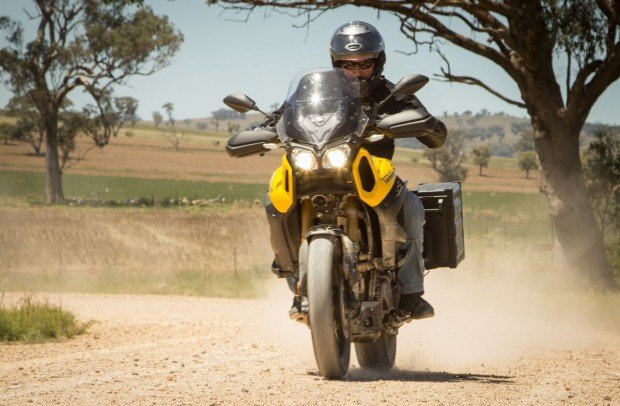 The downside? Polarised lenses make LCD screens look like they have an oil slick on them. No drama if you’ve got analogue dials, but it can get on your tits if your bike dash is digital. Still, the reduction glare is, for me, worth the price of a bit of a rainbow on my dials. Rainbows are happy things, after all. And I can still see my phone screen with them, which is important.

These are big-dollar sunnies – except they don’t cost big dollars. They are outstanding value at $90, and while it’s just not possible to make me any hotter to chicks, it’s crucial not to lose that cutting edge by putting on shit-looking sunnies.

GO HERE TO ORDER THEM IMMEDIATELY.