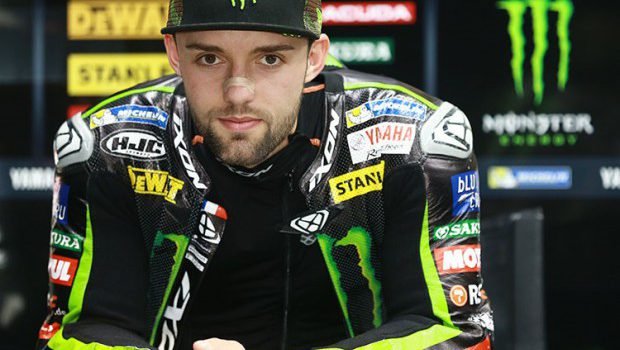 FOLGER OUT OF MOTOGP WITH EBV?

You may have heard that Jonas Folger has returned to Munich for medical tests, and the word is he may have contracted Epstein-Barr Virus (EBV) during the summer break.

Nasty bastard of a thing, EBV. It’s also known as Human Herpes Virus 4, and is the most common cause of glandular fever. Worryingly, EBV is also associated with Hodgkin’s Lymphoma, Burkitt’s Lymphoma, gastric cancer, and nasopharyngeal carcinoma.

It seems that Jonas returned from his summer holidays complaining of fatigue. And the fatigue just wouldn’t go away. If you get EBV as a kid, there are no symptoms. But if you get it as an adult, the symptoms are fatigue, fever, a sore and inflamed throat, swollen lymph nodes, an enlarged spleen and a swollen liver. All of which probably accounts for Jonas’s rather rapid fall from form in the second half of the season. His team actually commented on how his physical condition was getting worse and worse.

He has been sent directly to Munich hospital for tests, and his team and his fans are all hopeful he’s just got himself a dose of glandular fever from partying – infection only occurs through swapping spit and genital secretions – because if it’s not that, it is indeed a troublesome diagnosis. Some 200,000 cancer diagnoses each year are directly attributable to EBV. 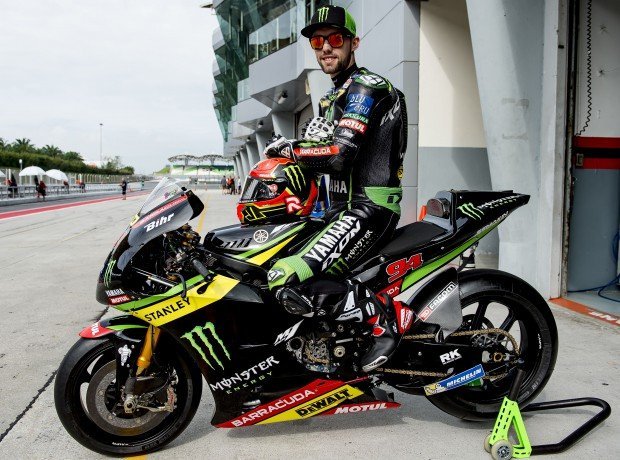 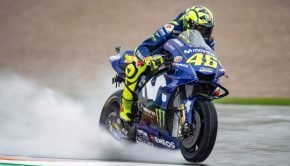 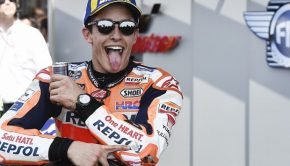 F**K MARQUEZ, AND THE IMPORTANCE OF A COMMA →