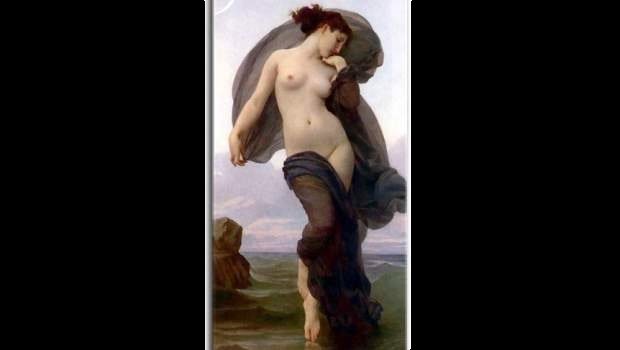 “You know”, I said as we reclined in the pergola by the pool on Sunday, “this is just like Phillip Island, except Vicpol don’t have a roadblock out the front of the resort to stop every motorcyclist and make him show his licence.”

“And the weather’s warmer” said Boris. “I think I will have a Campari and soda.”

We had another swim, and some lunch, and went to the sports bar to drink more icy cold beer and watch the MotoGP on the television screen. There were twenty of us. Boris groaned loudly when someone overtook Rossi, and cheered loudly when Rossi overtook someone, and cheered even more loudly when Iannone cleaned up that seagull. Like Prometheus, he is not fond of birds.

It was a cracker of a race, and we had more icy cold beer with dinner while Boris told us about Iannone’s unfair weight advantage due to bits of his fairing falling off which probably gave some sort of ram air effect as well, leading to a horsepower advantage. He called Iannone names in Serbian.

We left at 0600 the next day, and slabbed it down to Grafton on the highway. We stopped at a café for breakfast, and I looked in the shop next door, which was full of information about breast cancer. It had a copy of William-Adolphe Bouguereau’s  Evening Mood in the window, and an explanatory note directing my attention to the model’s right breast. I could see that it was her left breast which was cancerous and that whoever had written the explanatory note had confused her right with the model’s right, but I looked at the right one because I am generally compliant before breakfast. Then I looked at the left one, and then the right one again. Then my coffee came, and I went back to the table and drank it, and then went back to the shop and looked at the left one and the right one several times, and then at the rest of her in case it had spread.

We took the Nymboida road to Armidale, and then Thunderbolt’s Way to Gloucester. The VFR sang its song, and Bly’s Ducati bellowed its bellow, and Boris’s BMW made efficient German noises; and it was glorious.

The woman who ran the bistro in the pub at Gloucester looked like an efficient businesswoman, and served me my hamburger on a plank. I took it she was trying to attract the Newtown hipster market. I hope there are some there that will ride as far as Gloucester. I like to think about what a bunch of beery beef farmer’s sons will do when they find their local infested with a chancing pack of twats in skinny jeans with man-braids in their hair drinking craft beer from screw-top jars.

What an excellent week. They’ve some great roads up there near the Queensland border. I reflected as we rode home down the highway that on Thursday I’d never heard of the Burringbar range, and now I’ve crossed it five times on a motorcycle.