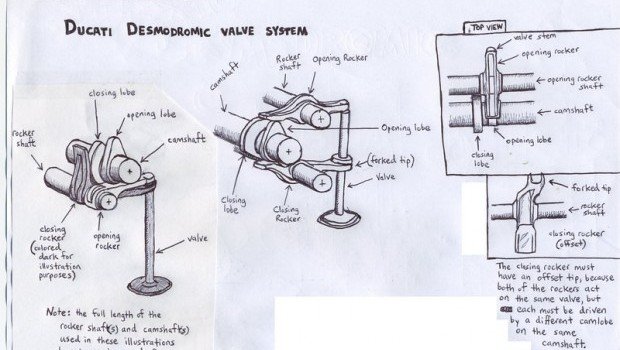 Bly was telling me that he did all his own services on his Ducatis. A service costs $1200, he said. Buying all the gear and tools still leaves me in front the first service I do, he said.

Does this work? Even if your time is worthless? I decided I would put some gold valves and fork springs in the KLR. The KLR forum said you have to make a special tool out of some threaded rod to take out the damping rods to drill them, so I went to Bunnings and got some 5/8ths threaded rod and nuts, and I tried to strap it to the bike and it didn’t work so I stuck the steel rod down my jacket and rode home freaking about getting hit by a car and stabbed by my own threaded rod and finally I got it home and nutted it up and it didn’t fit.

So I went back and got a 16mm threaded rod and four nuts and strapped them to my other bike with ocky straps and a rag and rode home and found I only had three nuts and not four. One must have vibrated off the rod. So I went back to Bunnings and bought another 16mm nut, and on the way home I saw the one that vibrated off, lying on the side of the road.

By this time I had spent $34 to avoid buying a Kawasaki special tool that costs $30, but that was the American price so it probably costs about a billion bucks here anyway. But the 16mm thing fitted and I did the job. Except fork oil. This guy on the KLR forum said use Mobil 1 ATF for all sorts of good reasons, so I looked up Mobil servos and found that there was one at Rozelle.

I went in anyway and they sold Mobil lubes, but not Mobil 1. So I bought two one litre bottles of Mobil 220 ATF and went home and put it in my forks. I only used one bottle.

So far, this has taken a couple of hours on Sunday and 0800-1300 – say 5 hours Monday, and my garage is overflowing with threaded rods and surplus ATF.

I took the KLR for a ride, and it’s better.

But, the shop would never have dared charge me 7 hours for such a simple job, and I could have spent the time riding my other motorcycle or binge drinking or something.

Unless you only have one motorcycle or have run out of booze, doing your own services is false economy.