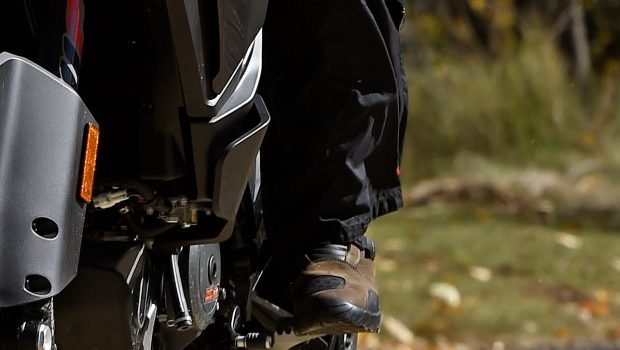 These Falcos are part of the new generation of so-called “Adventure” boots.

Presumably, they are to be worn when one is riding upon the earth having adventures and stuff. I’m also pretty sure those so-called Adventure bikes are meant to figure in that scenario.

Before the advent of boots such as these, hard-core Adventure riders were obliged to wear dedicated dirt-bike boots or comfortable boat shoes – neither of which really did the Adventure job all that well. 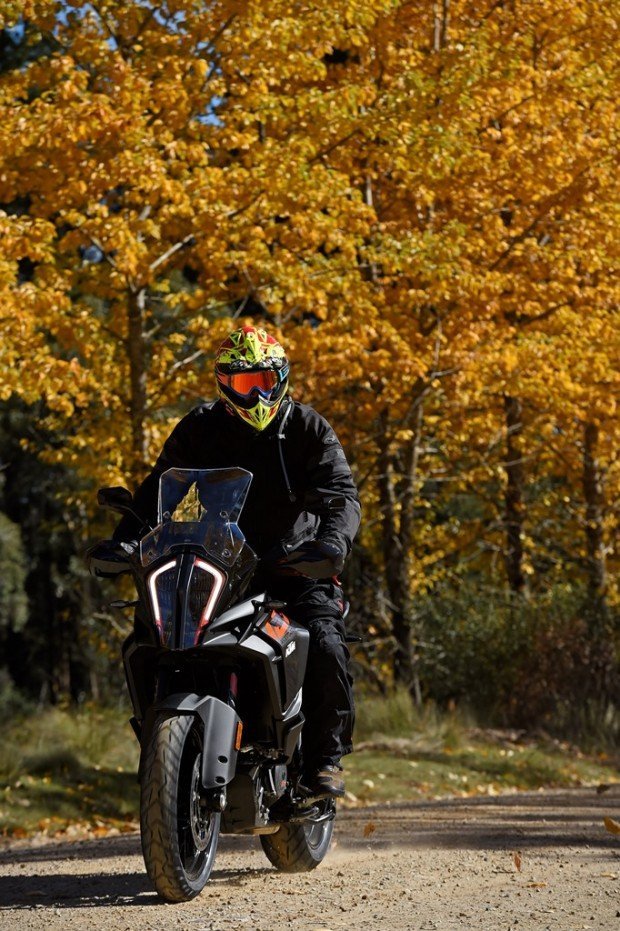 Dirt-bike boots are great if you’re doing serious dirt, hard enduro, or motocross. They offer unrivalled protection, but the trade-off is a rigidity that makes them kinda hard to anything but ride Erzberg when you have them on. They are certainly not designed for walking.

And sometimes, there’s a bit of walking involved in Adventure riding. Or running even…especially in wolf season.

The Falco Mixto 2 ADVs look to be that in-between boot for people – and let’s face it, that’s most of us – who aren’t doing shin-breaking single-trail stuff each weekend, but still don’t mind kicking up a bit of gravel and need something more than a pair of loafers to do it in. 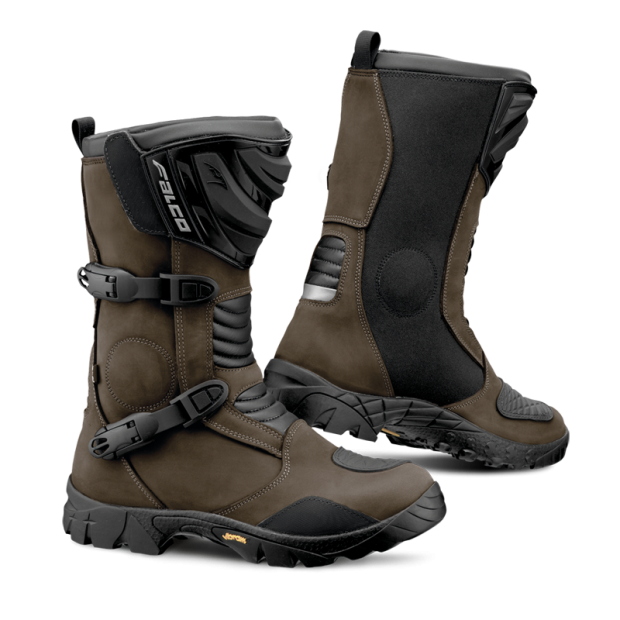 These are excellent. They are all-day comfortable and required no break-in period – pretty much like all Falco boots, they are good to go out of the box.

They offer great ankle support and solid protection (more than a normal road boot, but a bit less than a top-end MX or Enduro boot).

They feature an upper made of full-grain leather which has been oil-treated, and doubled up where there is a heat-shield needed. The sole is heavily treaded Vibram, and the boot with its internal membrane is as waterproof as these things get. They actually have to pass a test which requires the boot to be dry after being walked 100 steps through water that’s five mm above the sole. I rode them through puddles and two creek crossing and my feet stayed dry. Of course, if you ride through water that is higher than your boot, then it will enter the boot the same way your leg does. And then your feet will be wet. 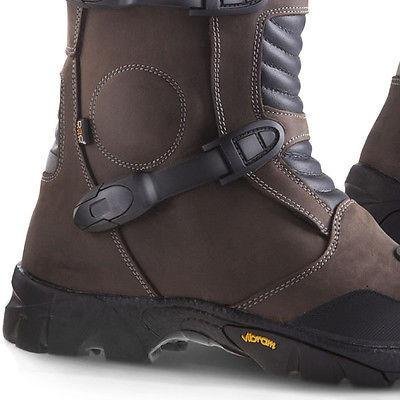 The boot is also armoured with CE-approved D30 intelligent shock absorption. That’s the kind of armour that is soft when you’re wearing it for maximum comfort and instantly hardens upon impact. Thus the transmitted force to your foot and ankle is significantly reduced when you’ve ruined your descent and are trapped under your giant adventure bike and sliding down a steep hill.

I also liked the micro-adjustable plastic buckles. I think it’s important to be able to minutely adjust the way the boot sits on your leg, and these do the trick nicely. Different types of socks and if you either tuck your pants in or pull them over the top will dictate how you set up the fasteners. 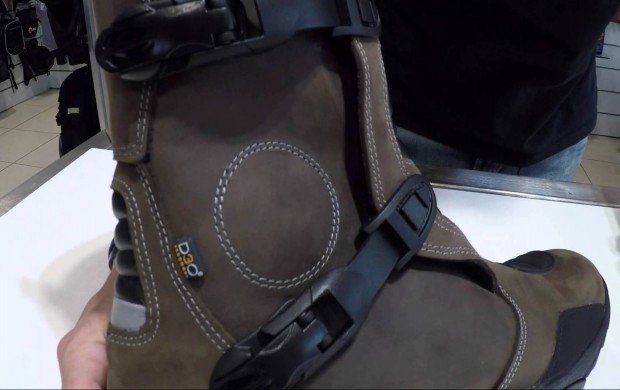 That soft armour lives in there to prevent your ankle bones become powder.

I’ve had mine for a few months now and have used them on the BMW Rallye X, the Royal Enfield Himalayan, and the KTM Super Adventure R launch, where I crashed a little bit into a water-filled hole and the bike fell on my leg. The boots got me off with a little bruising, which beat the Hell out of a broken ankle.

Interestingly, you can wear them quite comfortably on non-Adventure bikes. I’ve given them a lash on the BMW 1600B and one of the Harleys and they were cool.

But most importantly, they look sensational. If I was the kind of bloke who wore his pants tucked into his boots, then these are the boots I would be stylin’. To the casual female onlooker they say: “Adventure is his name. Buy him beer. Tell him you’ve taken your underpants off.”

Yes, it’s that kind of boot.

WHERE CAN I GET THEM FROM?