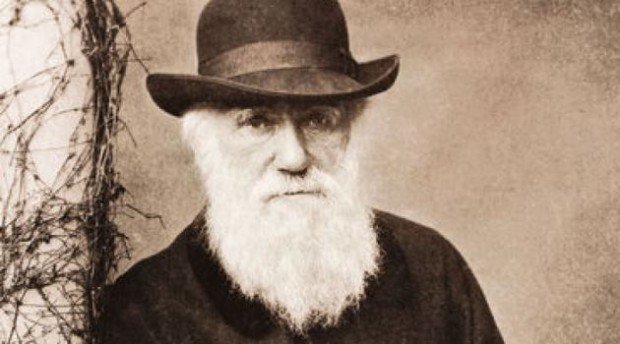 It was time to take some interest in the girl-child’s education. She is involved in the Law Society’s Mock Trial competition, and the forthcoming matter was a criminal prosecution instituted by the police against the defendant under the Crimes Act 1900 Section 52A (3): Dangerous driving occasioning actual bodily harm.

Briefly, Cameron Visser, a personal trainer, and Drew Jettison, a food critic (obiter dictum, what the hell are the law students who make this stuff up smoking? And where do I get some?) were riding their motorcycles to the Lounge Lizard Café, one of Drew’s favourite places.

According to Drew’s statement, all of a sudden, a car pulled out from the side of the road with no warning, and knocked Cameron and his motorbike into the middle of the ground with a horrible crunching sound.

“He should have been expecting it”, I told the girl-child. “Cars pull out with no warning weekly on my commute. I expect it. If he wants to ride a motorcycle and expects them not to, he will die.”

“I don’t ride my motorbike anywhere now”, is the last point in his statement. “I am too scared of car drivers”.

Then I read the statement of Cameron Visser. “As we rode along we were very careful to ride in single file close to the edge of the road so cars would have room to pass us.”

“Kill him, too”, I said aloud. “It can only improve the species.”

She attended the mock trial. A local lawyer played the judge. The girl-child played the witness Drew Jettison. She told me her team, the prosecution, won the case, and the driver of the car was convicted for dangerous driving occasioning grievous bodily harm. I told her it was irrelevant, and searched my vocabulary for a term more politically correct than “cockwart” to explain why some people should never have a motorcycle licence. I couldn’t find one. There are times when “cockwart” is the mot juste, and this was one of them.

Then I reviewed her modern history assignment. She was tasked with writing an article to be published in a German newspaper after the Franco-Prussian war explaining the path to unification and the benefits it provided.

I thought it was well written, apart from one spello and one grammatical error that the modern history teacher apparently didn’t pick up. The teacher wrote a complimentary comment at the end.

The girl-child had done the headline for the article in German. “MEIN LUFTKISSENFAHRZEUG IST VOLLER AALE”, it said.

“I take it your modern history teacher doesn’t speak German”, I told her.