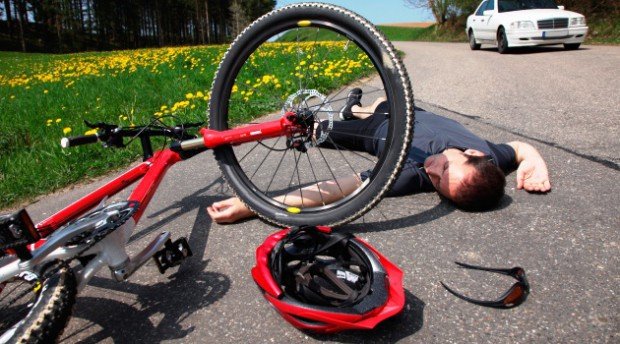 I crested the last hill before home on the VFR and saw the police cars parked outside. They often put a Random Breath Testing station there. It is damnably inconvenient.

I turned left to go around the block, but there was a police car there too. They signalled me to stop, and I took off my helmet, and they asked me if I had had any alcohol to drink today, and I said no, and they put a machine near my mouth and asked me to count to ten and I did, and I put my helmet on and rode around the block to home.

“Random Breath Testing is a damnable invasion of civil liberties,” I said at the dinner table that night. “No-one would accept that it is okay to stop citizens at random and go through their pockets under a Random Pickpocket Testing  scheme, or take samples from their underwear under a Random Rapist Testing scheme, but somehow Random Breath Testing is accepted as being okay. When I am dictator it will be illegal for the police to stop anyone unless they have reasonable grounds to suspect they have committed a crime.”

The girl-child looked troubled. The wife rolled her eyes.

I went to lunch with a few of the guys from work the next day. One was complaining about the Safe Schools Coalition. For those readers not in Australia, this is a bunch of Marxists trying to change the school curriculum to get eleven year olds to talk to their teachers about their genitals on the grounds that 15.7% of the kids are lesbians or transsexuals or something. It would be called “grooming” if anyone else did it.

“When I am dictator”, I said, “I will fire the lot of them and put their names on the sex offender’s register.”

“Thanks Al”, he said. “That makes me feel better.”

“Bloody Marxists”, I said. “You do know that they are named after the unfunny one?”

I missed the lights at the downhill right turn on the way home. The car in front of me deferred at length to two bicyclists struggling up the hill towards us. A law has been recently passed making it illegal to go within a metre of them, and it has made a lot of people very wary.

“When I am dictator,” I announced at the dinner table, “it will be legal for all licenced shooters to hunt bicyclists.”