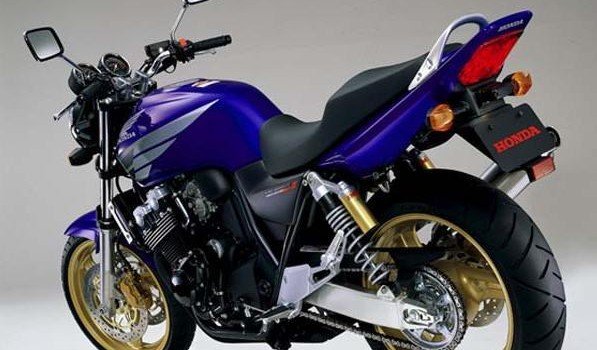 I went out to Westmead Hospital with Bly and asked for the NSDAP ward and they showed us to it and Marty was there asleep. We knew he was recovering from some major abdominal surgery. “Bloody Germans”, we said, and woke him up.

I gave him some BIKE ME! stickers to put on the machine that goes ping. He told us lots of stories about disgusting diseases and such until we looked at our watches and said “Good God, is that the time?” and remembered an appointment we had, and left.

It was very stressful riding peak hour traffic from Sydney to Westmead, and I feel sorry for people who do it every day, except Boris, who does it on a GoldWing with all the lights on high beam and profane black rappers on the stereo; and frightens people.