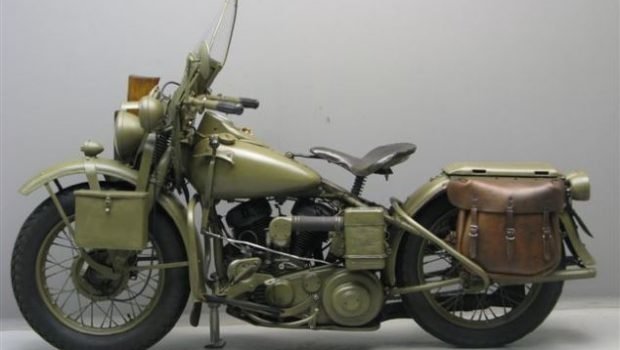 Harley the sparky got sick and didn’t get to our appointment in Brisbane Friday afternoon. Chest pains, I heard. We were supposed to work Saturday as well. I was ready to cancel and fly back to Sydney, but he signed himself out of hospital in time to arrive at the office at 0800 Saturday.

He had his old master from when he was an apprentice helping him. The old master left late afternoon, but the job looked like it was way bigger than Harley had quoted. The next people to arrive were Harley’s parents. His mother took charge of feeding everyone. His father took charge of going out to buy extra gear and generally helping out.

“So you flew up from Sydney for this job?” he said to me. “I used to live in New South Wales before we moved up here. Where are you from?”

“The office is in Chatswood”, I told him. “I live a few kays south of there. What about you? Where are you from?”

“A little town you’ve never heard of,” he said. “Tarana.”

“Au contraire”, I corrected him. “I was having a BLT and a schooner in the Tarana hotel only last Saturday.”

“And what were you doing there?” he asked.

I told him that the girl-child was driving me to Ben’s place to rack up training hours to get her driver’s licence, and whenever we did that we stopped at Tarana.

He told me Tarana stories. He said his great great great great grandmother was one of the first women to cross the Blue Mountains after they discovered the Bathurst plains, and his family settled around Tarana. He said his great great great grandmother once shot one of Ben Hall’s gang with a shotgun, because he was paying too much attention to her nineteen year old daughter; and the government gave her a reward for shooting a bushranger. He told me about how Ben Hall’s gang had buried some of their treasure on one of the mountains near there under a distinctive tree, but then a bushfire had come through and destroyed the tree and the treasure is still there somewhere.

He told me his mother’s family name, and said I should look for it on the cenotaph near the pub the next time I was there. They were always keen to go overseas to shoot Germans for King and Empire.

“I go there a fair bit, actually”, I told him. “I ride a motorcycle, and the roads around Tarana are fun to ride on a motorcycle. It’s thirsty work, so we generally stop at the pub for lunch.”

“What sort of motorcycle do you ride?” he asked.

He nodded politely. I thought he would leave it at that, but then he said “I have a motorcycle too. Would you like to see a photo?”

He got out his phone and showed me a picture. I don’t know much about Harley-Davidsons, but I knew that one. “Is that a WLA?” I asked.

He nodded. I looked at the photo more closely. “It looks like it just rolled off the production line in 1942”, I said.

We got back to work. There was lots to get back to. When Harley had quoted the job he didn’t know that the ceiling was full of old decommissioned air conditioning systems that got in the way. They had to rip them out. The old man did three runs to the tip in his truck. We worked all night, and finished at 05:30 Sunday morning.

“So”, I said to the old man, as we shook hands before he left. “You like bikes, you own a WLA, and you called your son Harley. That’s okay, is it?”

He looked pained. “Of course it is”, he said. “I let the missus name the girl.”