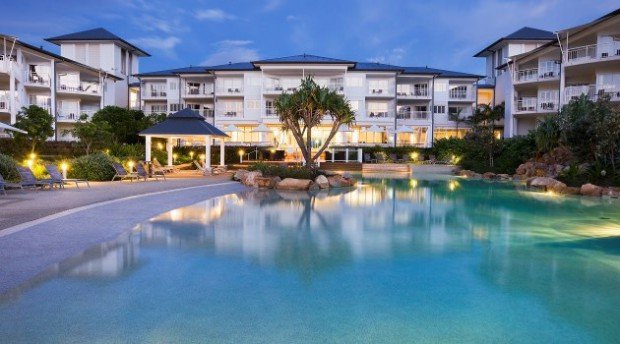 A HONDA RIDER’S WORK, LIKE A WOMAN’S, IS NEVER DONE

Boris talked me in to going north at Phillip Island MotoGP time.  Just short of the Queensland border, in fact. “It is sunny”, he told me. “We can stay in a nice resort and watch the race on the big screen. At other times we can disport ourselves by the pool, and drink icy cold beers and watch young women in bikinis. Also, there is no VicPol. There are lots of mountain roads nearby, and on the way there. You plan the route.”

There was much in what he said. I commenced planning immediately. We had two days to get there, so I planned the mountain range crossings with care. I consulted with experts.

“A question in re the MotoGP trip, Bly”, I asked him over the phone, “Chloroquine or Mefloquine? I am concerned over the side effects. Do you recommend nausea and blurred vision (Chloroquine) or anxiety, hair loss, mood changes and possible psychosis (Mefloquine)? Also, with Mefloquine I won’t be able to breast feed.”

“What are you on about, Al?” he asked with some asperity.

“The anti-malarials, of course”, I replied. “We are heading north. I’m leaning towards nausea and blurred vision.”

“Never mind that”, he said. “I will look after all that shit.”

“Then there’s Ross River Fever”, I told him.

I thought I heard him mutter “Bloody Rosses” sotto voce as I hung up.

I was looking forward to it. I too have had bad experiences with the Victorian Police Force during my visits to that state to spend money with their citizens; but not as bad as Boris has had. His tale harrowed up my soul, and froze my blood, and made my two eyes, like stars, start from their spheres, caused  my knotted and combined locks to part, and each particular hair to stand on end like quills upon the fretful porpentine. My helmet was uncomfortable for a while.

I had been commuting on the Strom, so I thought I had better make sure the VFR was okay for the trip. I started it up and checked the odo. It was 4000km to the next service. I took it down to the servo and filled its tank. The T30s were pretty new. I checked the pressures. They were in spec.

I guessed I would have to put my luggage in the bags and clip them on to the bike, then.

There’s always something that needs doing.