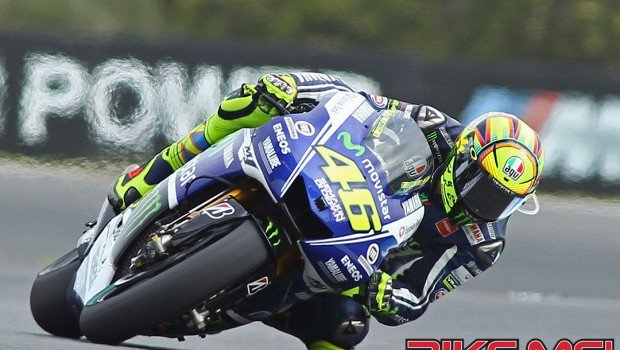 2014 PHILLIP ISLAND MOTOGP THROUGH THE LENS OF A MASTER

I came across the ridiculously talented Mark Abram on Facebook. I was immediately captivated by the man’s photography – and at my advanced age, it takes a lot to captivate me.

Mark lives and breathes motorcycle racing. He holds Kevin Schwantz to be one of the greatest racers of all time. He even has Kev’s signature tattooed on his arm and refers to him as “God”.

I do not hold this against him. I also have my preferences and gods. And if only the Jews and the Arabs would adopt our conviviality in this regard, things would be much nicer over there.

As this year’s MotoGP rolled around, Mark asked if BikeMe! was able to provide him with press accreditation.

Apart from being surprised that press accreditation was not immediately given to someone who shoots motorcycle racing as well as he does, I figured that it might.

Hell, if BikeMe! ain’t motorcycle media, then I do not know what is.

As it turned out, this accreditation was not all that hard to get. Surprise, surprise, surprise. I have been a member of the motorcycle media for decades and was always told that media passes are simply not available for people like me at the GP.

In short order, we had secured Mark a media pass, and in return, he promised to provide us with some images.

The images are his, and will always be his, but we may have them and use them and touch ourselves over. As men of honour, we shook hands and the deal was done.

I actually met him for the first time in the flesh at the Euphoria Café on Friday night, when he brought me a pretty girl as a gift. And she was pretty. I thanked him for his generosity, bought him beer, protected him from stray shards of flying memorial granite when things started to get broken, and wished him well in his photographic peregrinations about the track.

And this is what he shot… 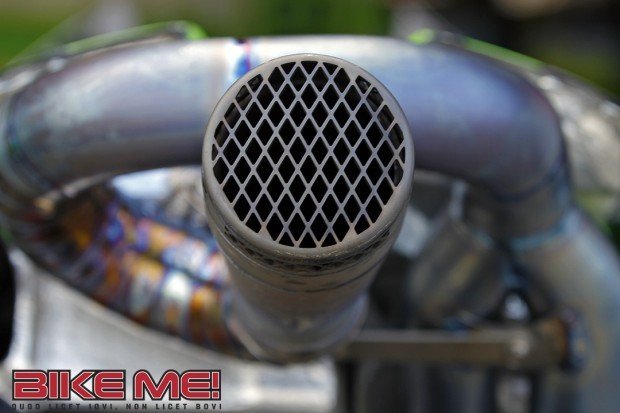 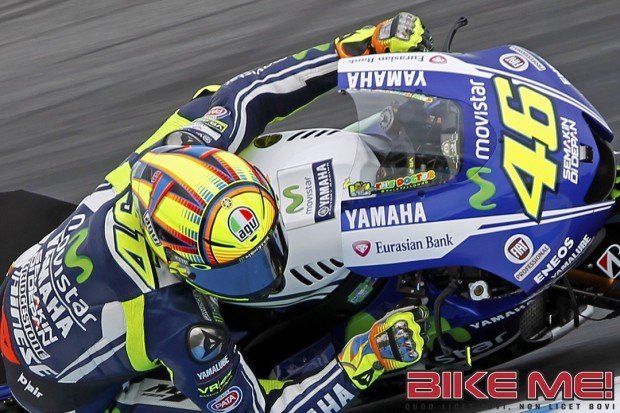 This one here is my god. 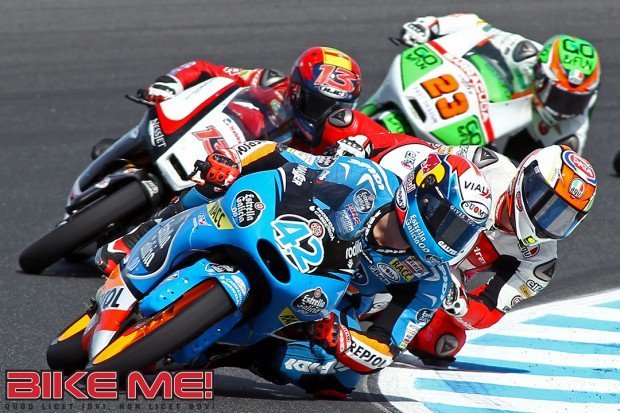 They grow up so fast these days. 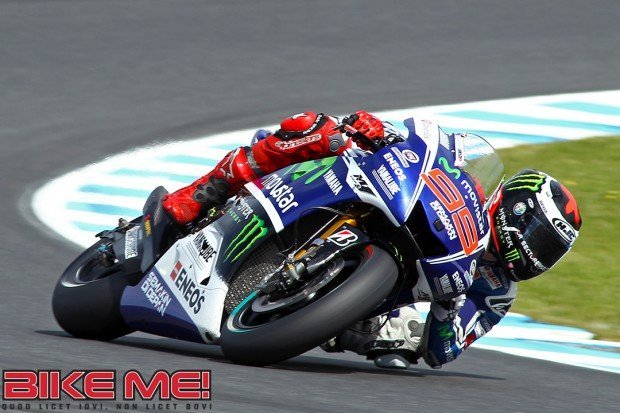 The Black Mamba – Yamaha’s No.2 rider. 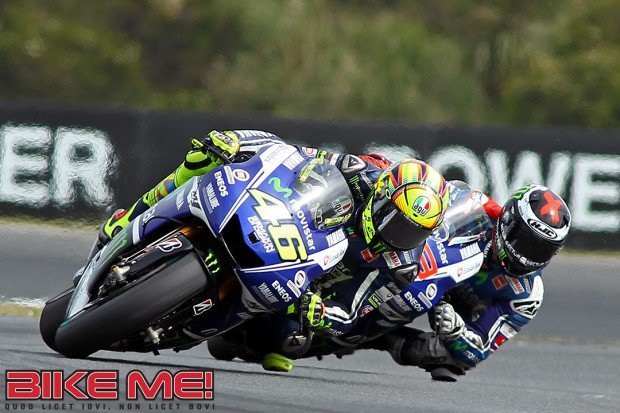 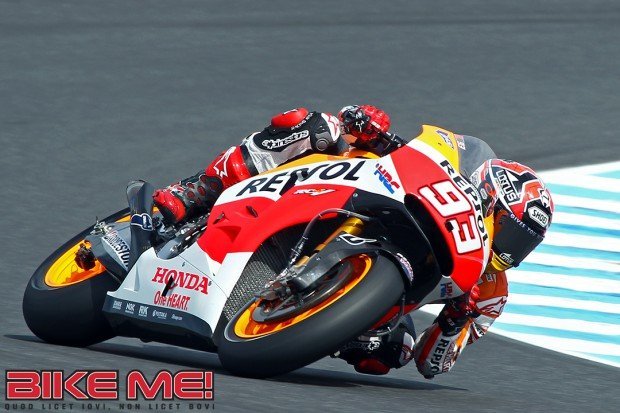 This one is still some championships away from being God, but it’s looking very good. 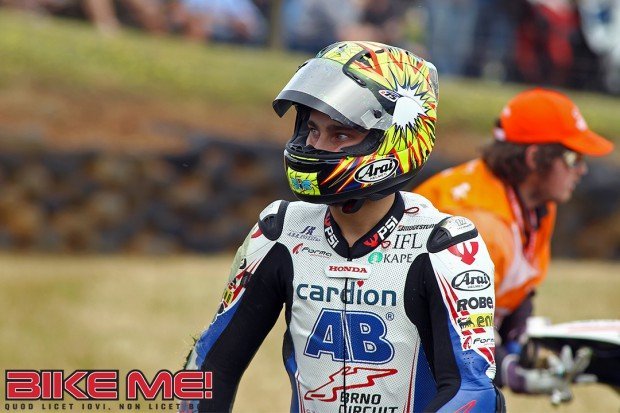 But my father owns the Czech Republic. 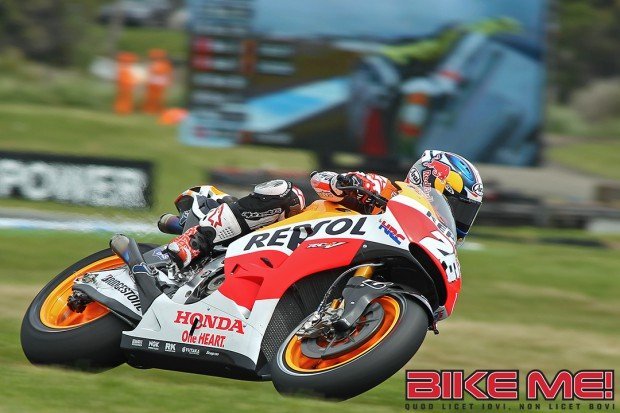 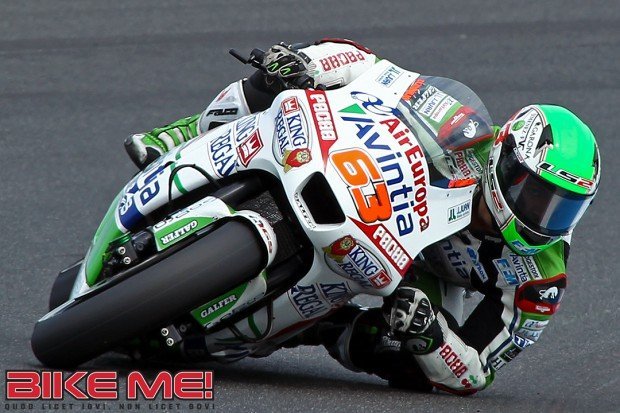 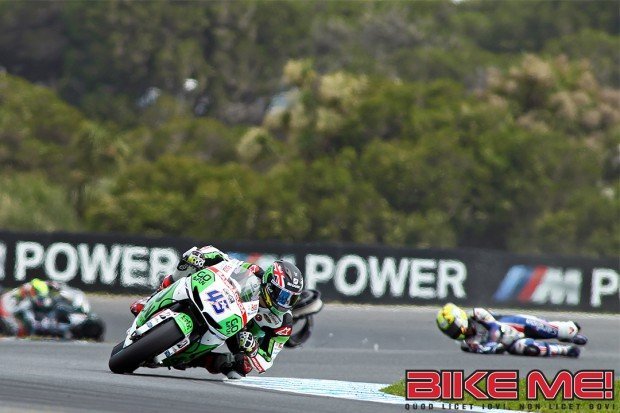 It is best to use a bike when racing. 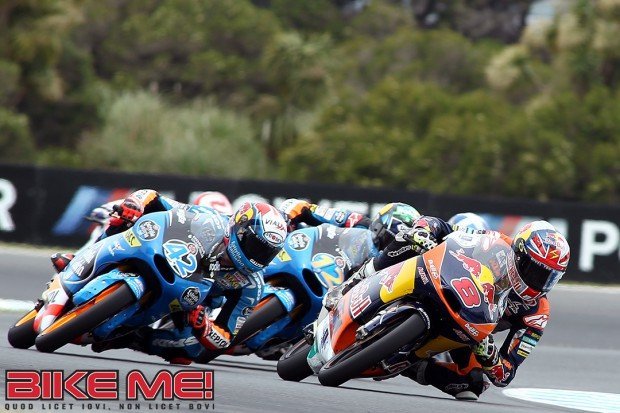 Jack and the pack. 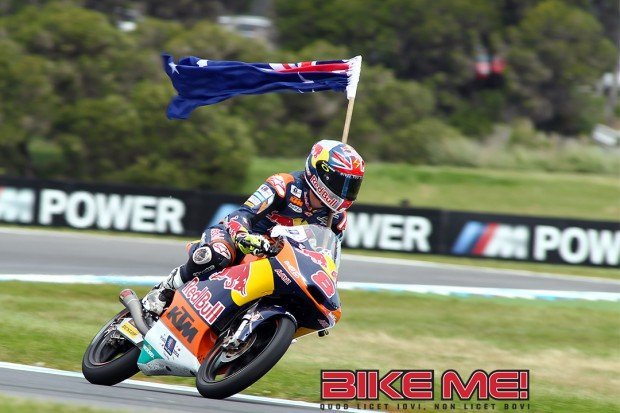 Jack after smashing the pack. 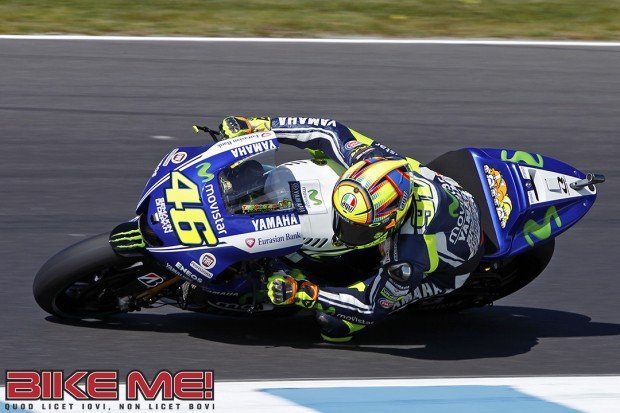 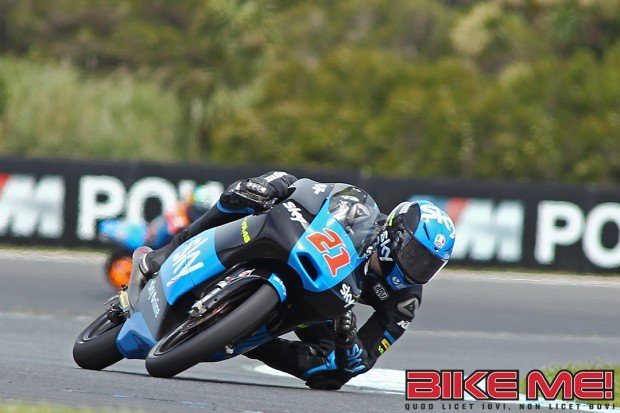 Fenati. One of God’s proteges. 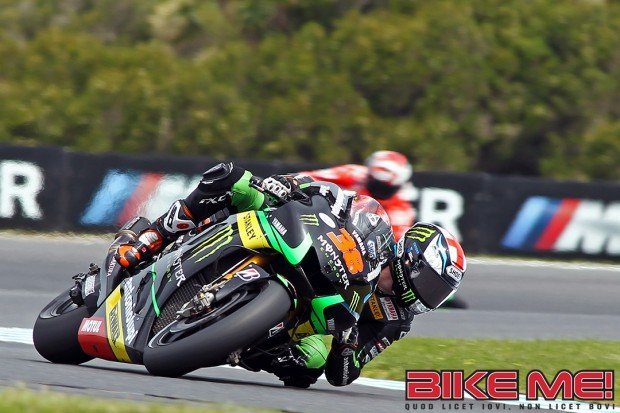 Smith on his way to a Bradbury podium.

You may see more of Mark’s work here.