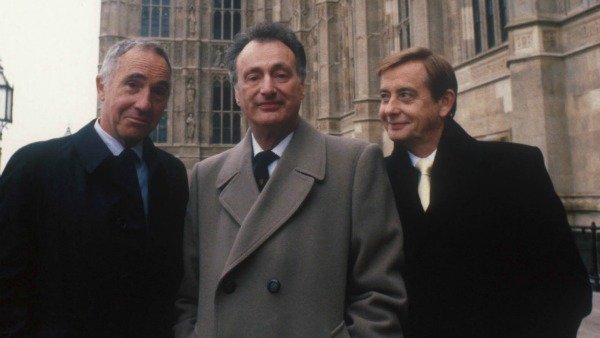 IT is clear to even the dumbest NSW government staffer that the Keneally government is in its death throes. It is like a gut-shot dog, whining and trembling and dragging its flea-bitten form under the house to die. The next election will certainly see it politically slaughtered and flayed for the disgusting way it has mismanaged NSW. The opposition will feast on the greasy yellow hearts of Keneally’s ministers and it will grow fat and sassy at that overladen table.

As a wonderful example of just how utterly appalling the Keneally government has become as it swirls down the shitter of irrelevance, let me direct your attention to the latest in a long line of Transport Ministers, one David Borger, and the nonsense that is being pedalled in his name.

I refer to this article, which appeared in the uber-tabloid and fishwrapper of note, the loathsome Daily Telegraph

Now there’s a load of quite obvious bullshit being aired in this article – and by implication, attributed to David. But I was especially excited to read that there had been a “28 per cent rise in the number of motorcycle riders killed in accidents in the past decade”. 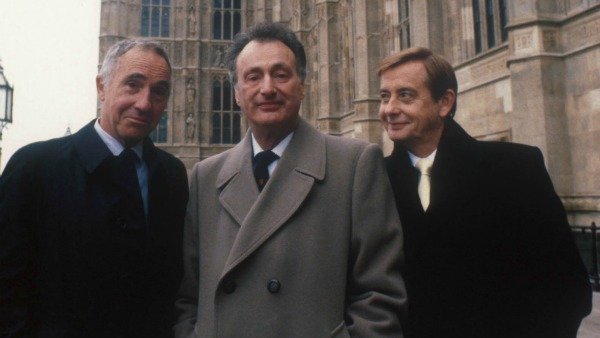 Oh, if only they were running NSW…

Really? I thought to myself.

The assertion that motorcycle fatalities have increased “in the past decade” is just cack – and if David actually said this, then David’s time as a Keneally government minister would be refreshingly brief. So I did some digging and this is what I discovered about motorcycle fatalities in NSW, straight from the Roads and Traffic Authority website…

So I rang David’s office and asked to speak to someone who could shed light on all of this, because David thinks he is in possession of “facts”. He even says so himself: “They are the cold facts.”

Sadly no-one was available to speak with me personally, but it was suggested I email a lady called Cara, who would clarify the nonsense contained in the newspaper with what I hoped would be an erudite wisdom befitting someone who purports to speak for a minister of the state.

“Cara,” I typed. “Would you be kind enough to advise me as soon as possible where the minister got the figures he referred to in the following article (above)? I refer specifically to the ‘28 per cent rise in the number of motorcycle riders killed in accidents in the past decade’. Any information you can give me regarding the source of this statement, or how it came to be made, would be great.”

Within an hour, Cara responded. But not to my question.

“Thanks for that, Cara,” I typed, feeling that perhaps my original question wasn’t clear. “Could you please point me to where the raw data for these figures comes from?”

At this point, I stopped typing to Cara. Clearly, it was not going to get me anywhere, and it certainly wasn’t going to get me an explanation as to why the bloke in charge of transport in NSW doesn’t understand that motorcycle fatalities are going down and have been for a decade.

Could the Daily Telegraph have been making shit up? Well, you should be bright enough to make up your own mind about that. But what I’ve made my mind up about is that David Borger is yet to publicly distance himself from the garbage-cloaked-as-fact put forward in that newspaper story.

Yes, Minister. That state election can’t get here fast enough for me. How about you, David?

Then maybe we could have an inquiry into some really important things. Like how our former Transport Minister interpreted important data when he was in office.