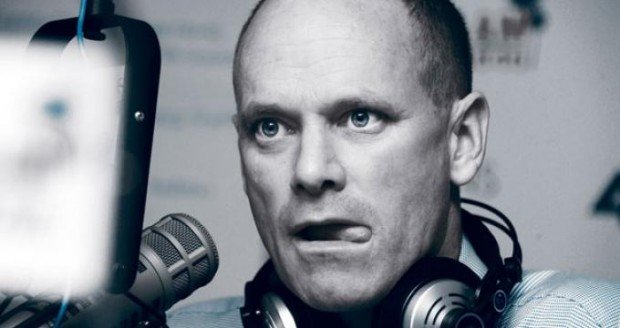 This is the good Vlad. He impaled people who shit him.

It pains me a little to write this (but only a little), but I am coming to the conclusion that the vast majority of motorcyclists need to be chemically neutered lest they further pollute the human gene pool with their offspring.

The new Queensland so-called “anti-bikie” laws seem to have accelerated the retardation that has been creeping through our ranks like leprosy for the past decade.

Dozens of Facebook sites have sprung up in the wake of The Vicious Lawless Association Disestablishment Act 2013 (“VLAD”) and they are nearly all populated by screeching fuckwits of the highest order.

These fuckwits are either demanding and (sorta) organising a “protest” on the 1st of December and/or insisting that some vacuous petition be signed in order to stave off these laws.

Now the protest thing would be hilarious if it wasn’t actually so damaging to the fight against VLAD.

The basic concept is for motorcyclists all over Australia to ride to their state parliament house on that day (which is a Sunday, btw) and um…yes, well that’s it. 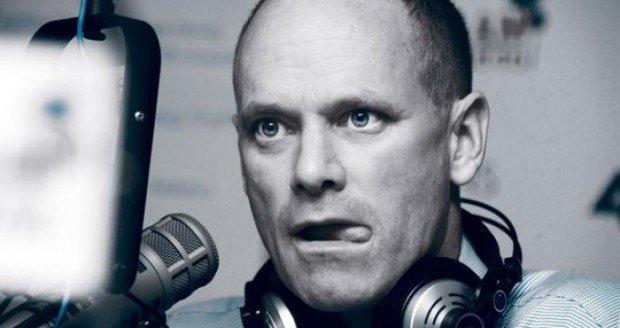 There is hope that the media will represent this ride as heroic Aussie bikers standing together and fighting for their freedom against the neo-fascist or proto-Stalinist machinations of the Newman government.

Of course the media will do no such thing. A few hundred outlaw wannabes, HOG members, disaffected hippies and an assortment of motorcycle-riding ignoramuses will only serve to demonstrate to the media, to the Queensland government and thus to the public (who actually supports VLAD because the public is stupid and has been sold the concept of safety from the scourge of the outlaw motorcycle club by the media and doesn’t know any better) how right VLAD is and how stupid motorcyclists are.

The outlaw motorcycle clubs will not attend the “protest”. They are not that stupid. 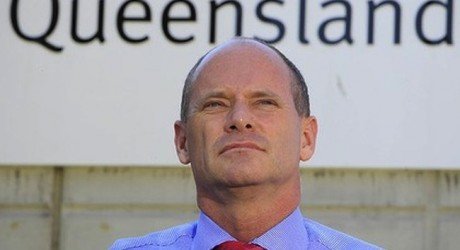 “I can see Russia from here”

Will the “protest” actually achieve anything? Well, it will make the attendees feel like they’ve done something worthwhile and allowed them to grip each others’ thumbs, slap each others’ backs, call each other bro and pretend like they’re fighting for a freedom they’ve never had. And I suppose that’s nice. Just like rainbows, fluffy bunnies and unicorns are nice.

But will the “protest” actually achieve anything concrete in relation to the VLAD?

Will the signing of various Internet petitions achieve anything in relation to the VLAD?

No. Well, apart from making the signers feel like they’ve done something and therefore need to do nothing more. Rainbows, unicorns and fluffy bunnies everywhere.

So what can be done to combat VLAD?

Sure. In the fullness of time and whenever someone actually finds the funds and the incentive to do something like that, then there may or may not be some kind of favourable outcome.

Has this stopped various organisations declaring that they are starting “fighting funds”? Fuck no. 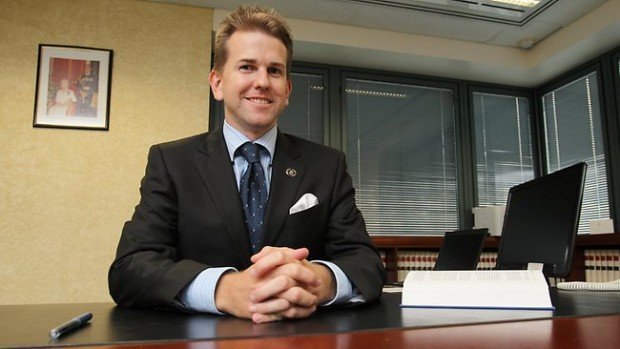 “So you’ve bought your first flat and you need me to look over the contract? Cool! I’ll just ask my boss how that all works! Can you like me on Facebook? LOL!”

Some folks wanna sell T-shirts and some folks just want you to give them money.

Or are those questions too uncomfortable for people to consider?

Clearly and understandably, people are upset and angry about what has happened in Queensland. Note the present tense. The laws are not coming. They’ve arrived. And people want to fight them, but they do not know how, but they don’t really want to spend a lot of time or effort in the battle either. They would be much happier to sign an on-line petition, donate a few bucks or go for a ride with like-minded Che Guevaras flying their Eureka flags out of their arses and be done with it.

Then que sera sera. Whatever will be will be.

Social media is a powerful and far-reaching tool, and used properly and focused narrowly, it can achieve mightily. And happily, democracy has no place in social media activism. There cannot be a thousand different approaches and visions. There can be only one. Comply, obey and fight. There is no democracy in war. There are officers and there are soldiers. Dissidents are shot out of hand. Cowards are executed.

And we are engaged in a war. Make no mistake. The VLAD is as disgusting a piece of legislation as a megalomaniacal coward and a stupid conveyancing lawyer could ever cobble together.

Can it be beaten?

I do not know.

Must it be resisted and fought?

What you have to decide is how you’re going to fight it, and if you’re smart or stupid.