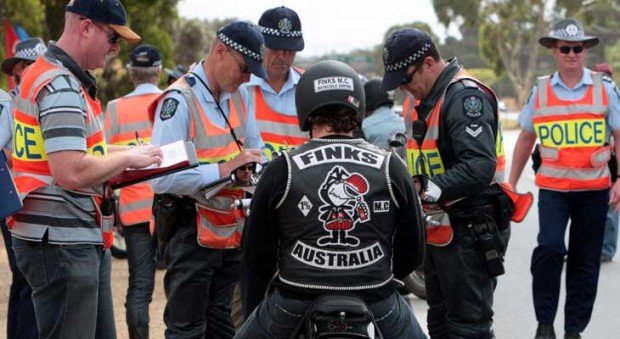 TO THE PEOPLE OF AUSTRALIA FROM US MOTORCYCLISTS 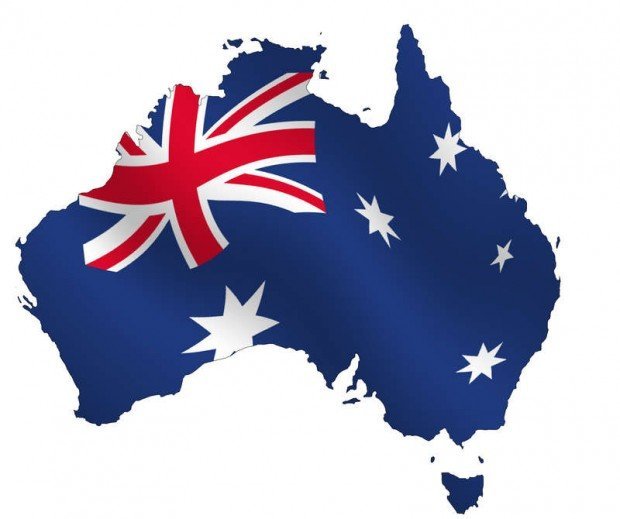 Today, 15 October 2013, the Queensland Attorney-General expects to pass a range of legislative amendments nicknamed the ‘anti-bikie laws’, which are gravely concerning, not just for motorcyclists, but all those who proudly call Australia home.

Our only knowledge of the expected new police powers and curtailment of rights comes from sensationalist and dramatic news releases published in the media with the full authorisation and support of the Newman Government. Based on these snippets of horror, we believe the laws must be stopped for the following reasons:

They breach the rule of law; that is they do not treat all citizens equally before the law. The Attorney General has stated that the laws will apply to those who are members of ‘criminal motorcycle gangs’ however he has admitted that other citizens who ride motorcyclists, (a legal form of transport) will also be subject to them. Subjecting citizens to different legal rights based on a legitimate form of transport option is clearly not treating all citizens equally before the law.

They are in breach of the separation of powers between the executive, legislative and judiciary. The laws give too much power to the executive and remove the discretion of the courts by allowing arbitrary invasion of the citizens’ rights on the whim of the police. There is no requirement for ‘reasonable suspicion’ of any offence and it is unlike Random Breath Testing laws in that only a small segment of the community will be subject to them, ergo, not random.

The laws advocate arbitrary detention of innocent people. The Attorney-General and Premier have both stated that all those identified by the police, but yet unproven and untested in a court of law, will be denied bail, with the reversal of the presumption of bail. Once again, this targets one section of the community, not applying equally to all, and will result in potentially innocent people being imprisoned without proof of committing a crime; in fact, the laws apply also to minor offences, not just crimes.

The laws will erode the integrity of the justice system. Australia has a proud history of courts upholding basic rights of its citizens, and the Newman Government plans to bypass the courts and arbitrarily imprison a small sector, for minor offences, based on association with a club, which has not been declared a ‘criminal organisation’ by the courts. There is no objectivity about the proposed laws.

The laws will result in serious miscarriages of justice. Ordinary citizens will find themselves subject to arbitrary imprisonment in special correctional facilities where they’ll be denied access to exercise, communication or basic facilities such as televisions, simply because of their association with a motorcycle club. In the absence of a club being declared a ‘criminal organisation’ by the courts, and simply by the say-so of the Government or police, the Premier is exposing individuals to harsher penalties than other convicted criminals would be exposed to for much more serious crimes, which clearly breach the rule of law.

We understand the need to eradicate serious crime, however Outlaw Motorcycle Clubs (OMC) account for less than 1% of crime, which include serious traffic offences. The statistics used by the police also include those who do not ride motorcycles but use the OMC moniker. These draconian laws are grossly disproportionate to the threat posed by the criminal element of these clubs. There is no denying that ‘some’ motorcyclists are criminals; however motorcyclists are also ordinary citizens and should be subject to the same laws as every other citizen. Alternatively, the laws should apply to ‘all’ organised crime, and require a declaration through the courts as such.

In addition, Mr Newman has allowed the laws to be introduced to Parliament without any public consultation, scrutiny or checks and balances that were put in place after the proven corruption exposed in the Fitzgerald Report. As a minimum, before the laws are assented to by her Excellency, The Governor of Queensland, they must be independently assessed and refusal to assent guaranteed if these assertions are validated.

In summary, assenting to these legislative amendments would be in breach of the rule of law, a breach of the separation of powers, result in serious miscarriage of justice and erode the integrity of the justice system.