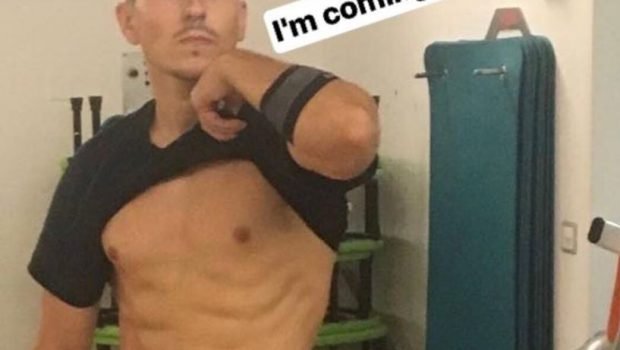 “Those stinking soccer hooligans on that gravy-stained rock where we are racing in a few days won’t know what hit them.”

I am so ripped.

I’m shredded like cheese which is made of butter that has been removed by hammers from Spartan cows whose fat, pink udders have been bitten by mambas.

I am so jacked. When I close my eyes, I can still see! It’s like my blood is pure mamba venom. My ears ring all the time, and I can feel a billion-million-trillion spiders crawling on my skin.

I love it. It’s like I have been remade all over again. Even some of my teeth have fallen out. But I know new teeth will grow in their place.

These new supplements I got in Austria are mental. I can do 7000 sit-ups, 9000 crunches and so many leg-raises I lose count and pass out.

I think I will be able to get both knees down in the corners now. As well as my elbow, shoulder and neck.

I will have to ride side-saddle, but I think that will work, because you will be able to fit more aerodynamic telemetry to the side of the bike I’m not using. 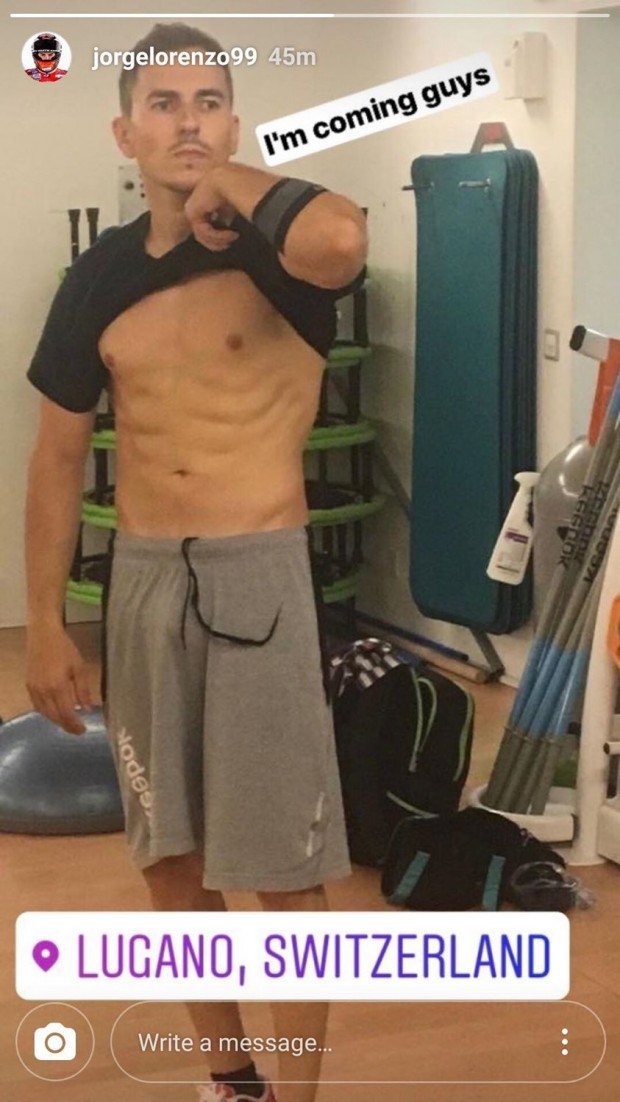 Look how hard I am coming!

Those stinking soccer hooligans on that gravy-stained rock where we are racing in a few days won’t know what hit them.

I have even said it in my Instagram message: “I’m coming guys.”

I don’t even know why I’m asking you. Your English is worse than mine.

English is such a stupid, worthless language. It’s no wonder hardly anyone speaks it. I intend to forget it as soon as I win on Sunday, and I will give my victory speech in Spanish.

But between then and now I need to do more sit-ups. I think I will go into town and do them in the town square.

As I do them, I will yell out: “Eat my mierda, Yellow Puta! It is fresh and looks like butter! You are slow and smell like fracaso!”

It’s a good thing the police in Lugarno are all fat and stupid and looking for terrorists, bank robbers, and ugly African prostitutes who have snuck into Switzerland pretending to be refugees. The police do not bother rich people like me, who are doing sit-ups and yelling.

I cannot wait for Silverstone, Gigi!

I will tell Carmelo to make the race 200 laps long so I can win by 100 laps. That way we can all race in the dark. But I can now see in the dark, so I will have a big advantage.

I love you, Gigi. I always forget to tell you that.