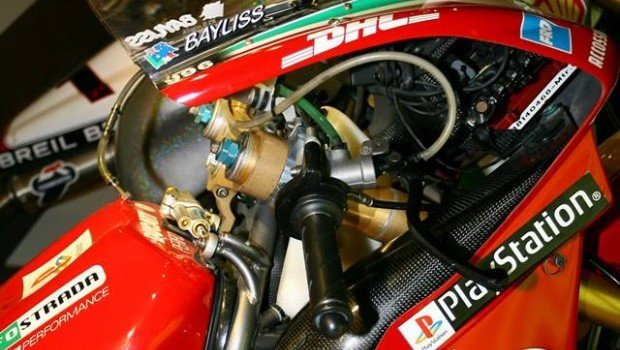 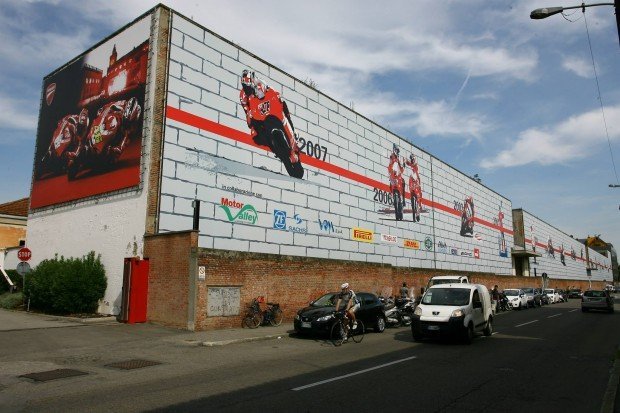 There is a place in Italy where the legions of Ducatisti may go and wallow in the company’s glorious history. That place is the Ducati museum.

In December 2001, Livio Lodi took over from Marco Montemaggi as Curator of the Museum. His mission, as he chose to interpret it, was to educate the new Ducatisti and allow the old Ducatiani to tear-up as they re-lived the history of the company.

That history, to the unanointed, can often look as if the company is irrevocably tied to obsolete technologies, but it would appear that the company somehow prides itself on still achieving what many would see as unimaginable results.

In 1956 the company introduced the Desmodromic system; in 1970 it launched the L-twin engine and in 1980 its trademark Trellis frame; in 1986 the four valve cylinder head was introduced.

This is not, by any stretch of the imagination, a company that competes with the Japanese in terms of cutting-edge technology. Yet…it still attracts fanatical devotion from owners.

So the task of the Ducati Museum is to tell the unique story of Ducati, and to let people discover (or rediscover) what has made Ducati so famous and so loved.

Super-snapper, Mark Abrams journeyed to this museum and fired off a series of images, so that we may all have a peek inside.

True believers may need some tissues… 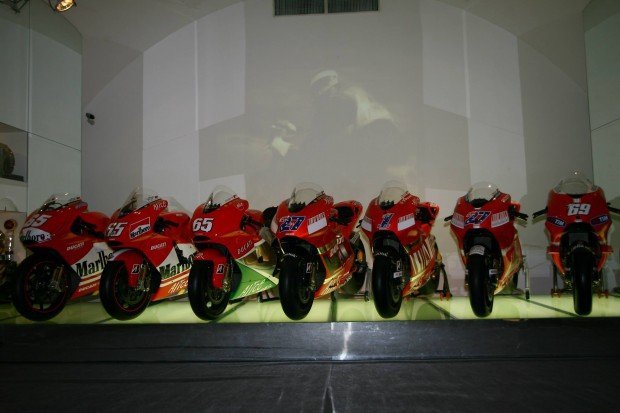 It can thank Casey Stoner for the Number One 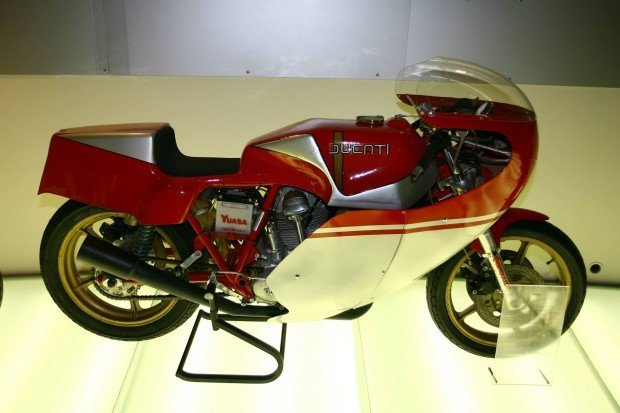 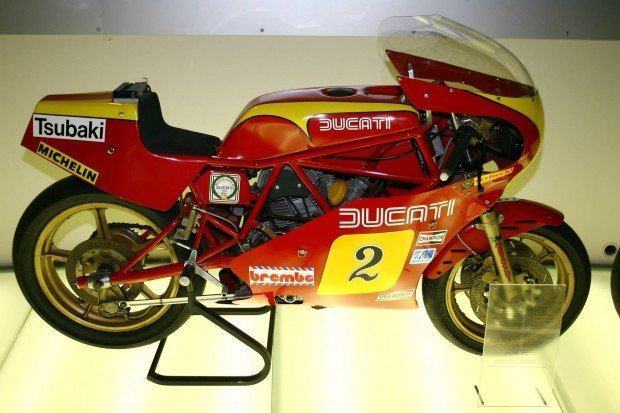 Make them an offer 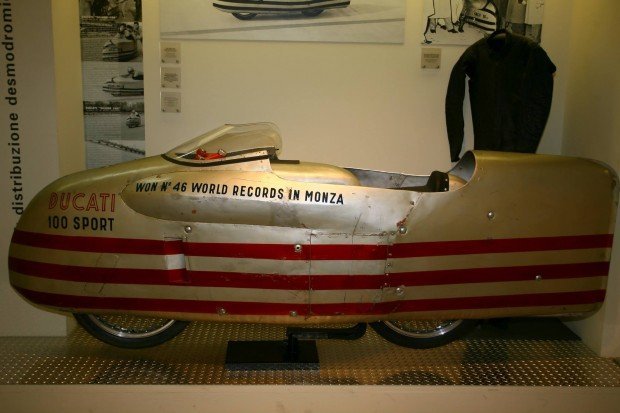 Look! They have had world records 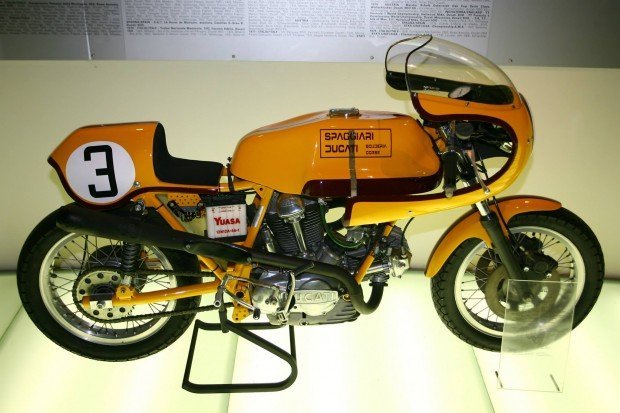 It’s rather pornographic, isn’t it? 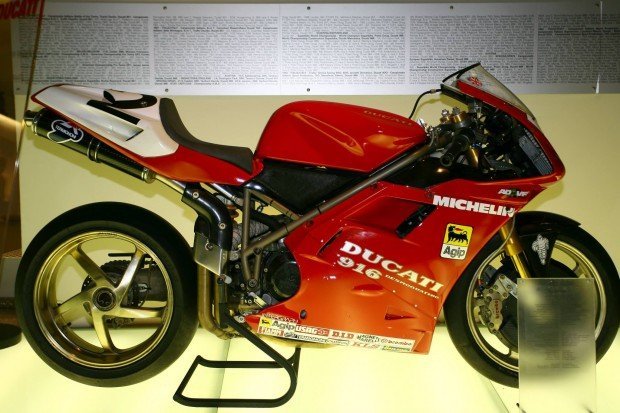 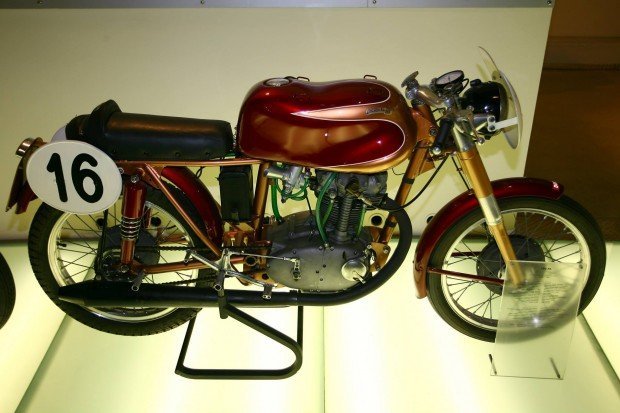 Massimo did not have input here 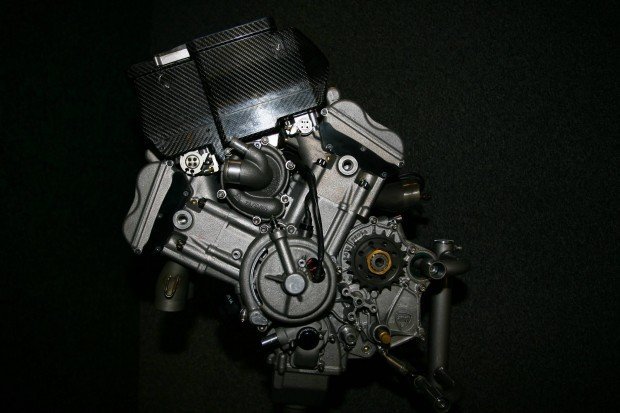 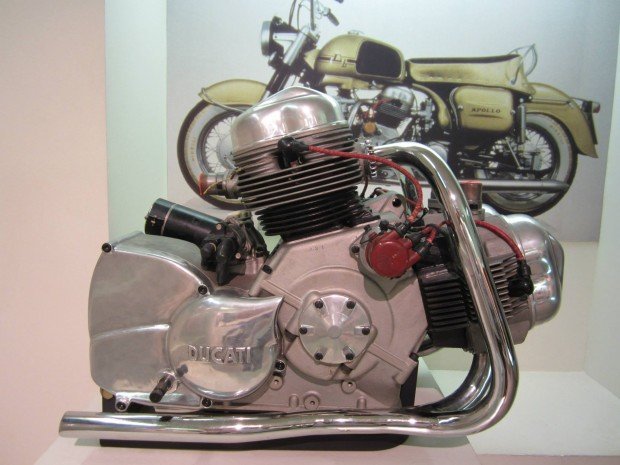 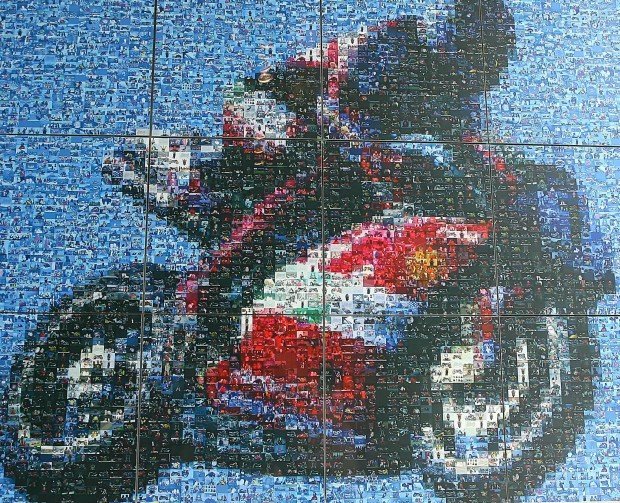 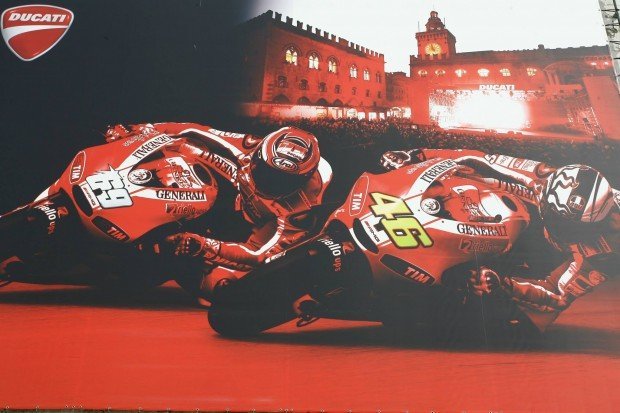 This combination did not work out so well 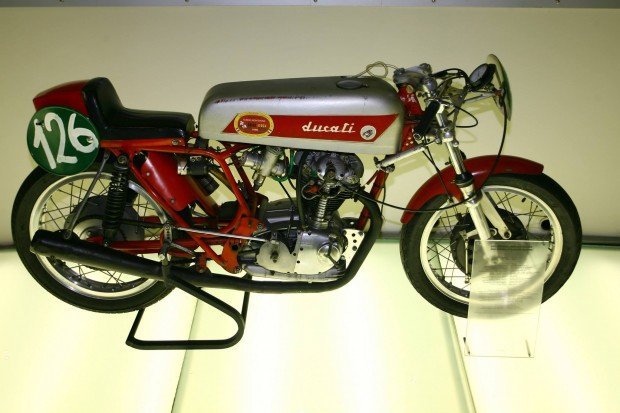 They don’t make them like they used to…or do they? 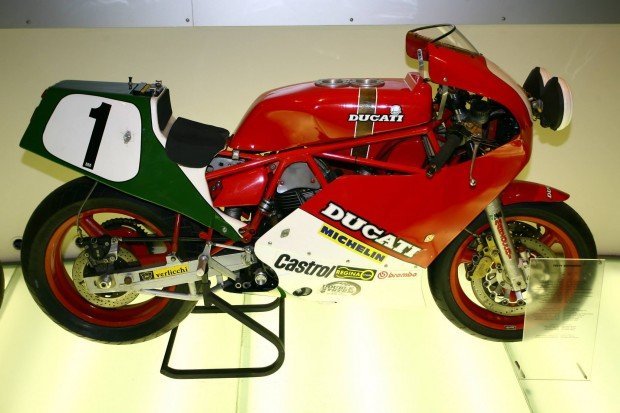 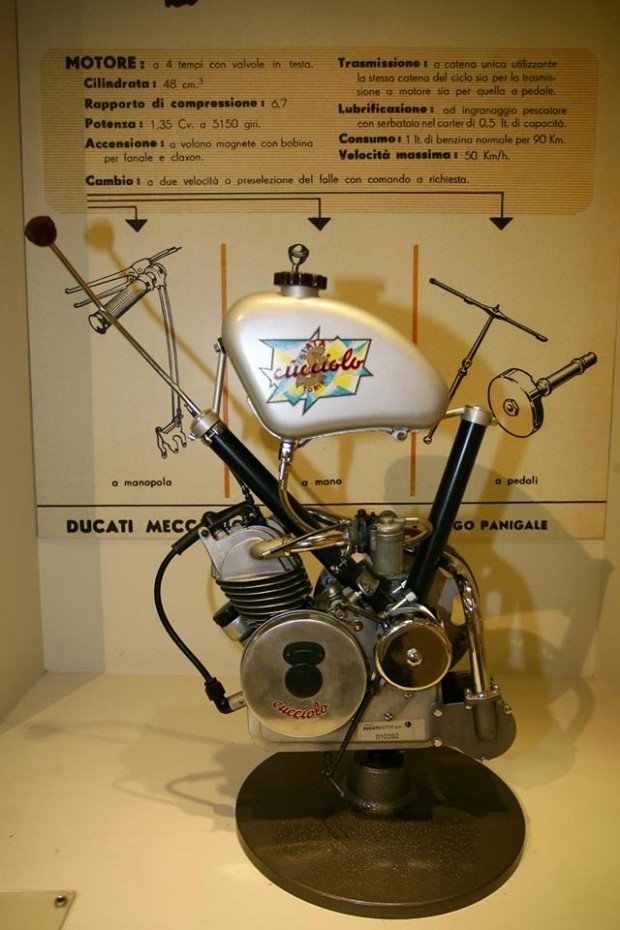 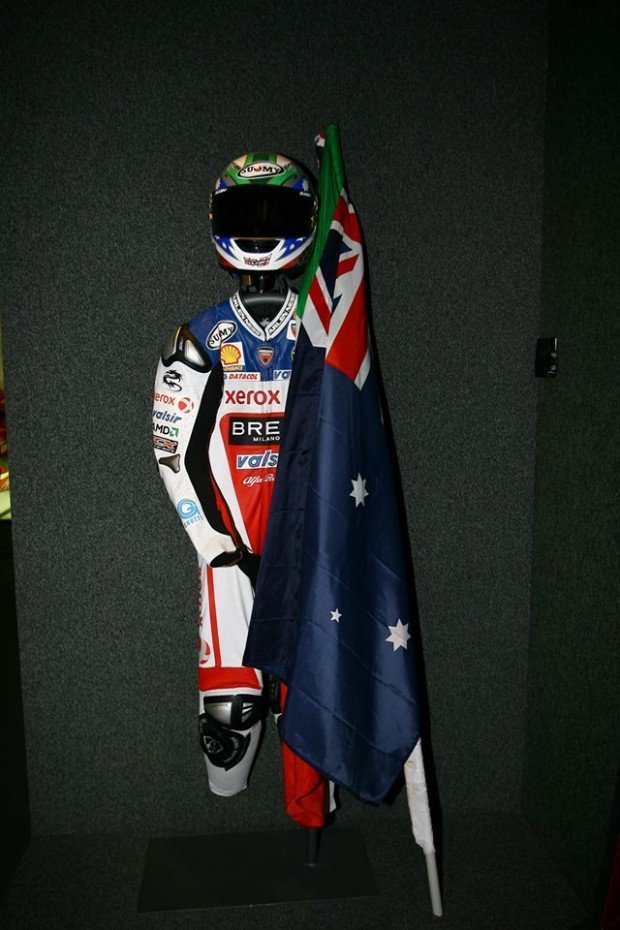 Australians all let us rejoice 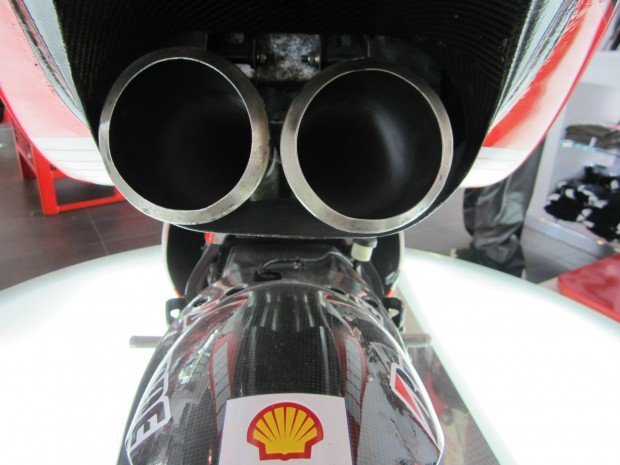 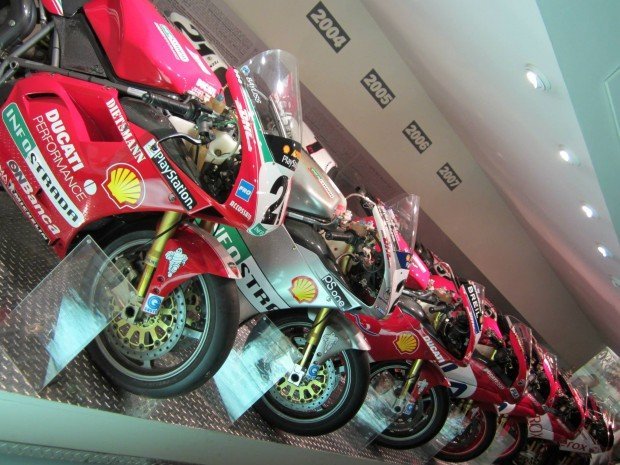 There’s some room for what happened after 2007