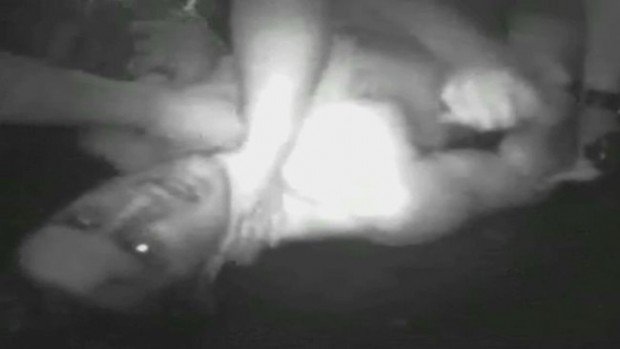 THE BEAT GOES ON

Gee, no sooner do I give you General Duties police-warriors a good rap than you go and kill some innocent Brazilian student with your electrocution devices.

Very impressive. I’ve seen the footage. Such incompetence is truly the stuff of legend. I especially enjoyed the eye-witness who revealed how one of your little police princesses, a late arrival to the scene of your gleeful Tasering of Roberto Curti, still managed to put the slipper into him as he was lying there whimpering: “Help me.”

Of course, at the time of writing, some four days after Roberto was slaughtered like a dog on the streets of my city for reasons which are still entirely unclear, but may or may not involve a stolen pack of biscuits, the police are still “investigating” themselves. This is actually cop-speak for: “Quick, we gotta make some shit up cos this looks really bad; shit that we can all remember so that we can all repeat the same lies and hope this goes away by the next news cycle.” Personally, I hope they look into the declaration one of them made about how they engaged in CPR, after first capsicum spraying and then Tasering Roberto. You gave him mouth-to-mouth while he was covered in capsicum spray? Really?

But this disgusting and tragic event may not go away as quickly as the cops might like. It would appear that Roberto’s family is quite wealthy and influential and they’re demanding to know why our police killed him. Which is entirely reasonable of them, I reckon, and I wait with great interest to see how many police will be charged with manslaughter as a result of this. Repeatedly Tasering an unarmed and entirely innocent bloke must surely come with career-ending and jail-sitting consequences. Could that be why the police spokes-things on TV seem more concerned with the welfare of the officers involved than with the dead student and his family?

So why have the cops declared war on us as a society? Because that is certainly what is going on here. I can list any number of incidents which will support this. Do I need to? Are we all that ignorant of what is happening on our streets? We’ve dressed them up like soldiers and they are now starting to behave like soldiers in a war zone. And we, society, are the enemy. The enemy that clearly needs to be made to comply without question, or risk being electrocuted like rats, beaten like mules or simply shot like vermin. Is this really what it has come to?

I would like to find out, and to this end, I would like to invite any serving police officer (preferably higher up the pay grade than a mere constable) to come in to the AMCN offices to have a recorded chat with me. If you wish to remain anonymous, you have my word that we shall respect that. I would like to discuss the concept of “respect” with you and how I have always viewed that concept as a two-way street – and not this single-lane free-fire zone the police now think it is. 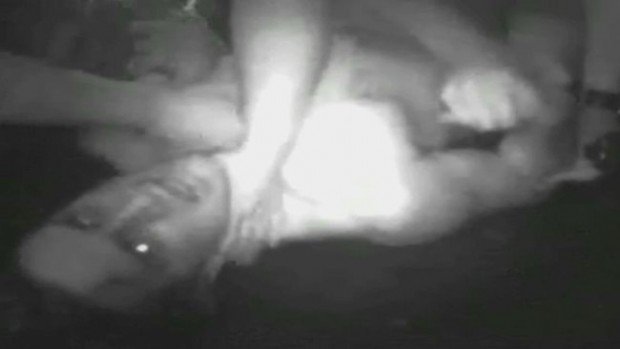 But please come prepared, because what I do not want to hear is the same tiresome bullshit about how dangerous the job is. Because that is a lie – and things will not go well if you start bullshitting me during our chat.

Being a police officer is not even in the top ten most dangerous jobs on earth. Look it up. I have.

The leading cause of police deaths is suicide, not Death By Bad Guy, OK? And according to peer-reviewed research, which you can examine here www.barronpsych.com.au/resource.html, police suicides are on the increase and way out of whack with the general population. The suicide rate in NSW per 100,000 is 11.5. The NSW police officer suicide rate is 20.7 per 100,000. So this is clearly a problem, don’t you think?

I also don’t wanna hear any tedious nonsense about how the job is hard. There are lots of hard jobs. You were not conscripted into the police force. No-one forced you to be a cop. You chose the gig, so bellyaching to me about how much it sucks because the population doesn’t respect what you do for it and what sacrifices you make is entirely disingenuous.

But if you wanna talk about the real issues facing the police force and how it relates (or fails to relate) to society, I am all ears. If you want to discuss how things like Tasers are crucial to policing because most of the cops you’ve got are too young, small, weak, fat, or unskilled to be able deal with a suspect in any other way, then I will attend to your every word. At least you would have demonstrated you have the balls and professional integrity to explore such possibilities with me.

Balls and integrity that are clearly lacking from cops like the dangerous imbeciles who killed Roberto Curti in cold blood – and who must be held to account.

Or have you forgotten what your own motto: ‘Culpam poena premit comes’ means?