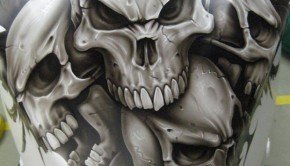 TANKS FOR THE MEMORIES 1 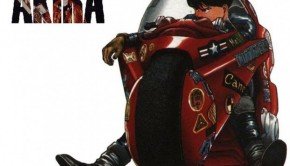 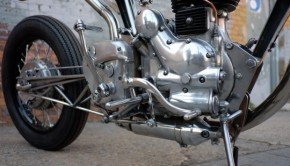 Deep in the dark heart of Brooklyn, New York, is Max Hazan's eponymous Hazan Motorworks shop, and this magnificent creation 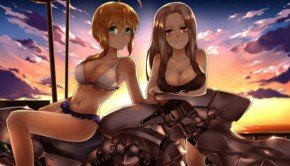 Check out some of the best motorcycle art ever created 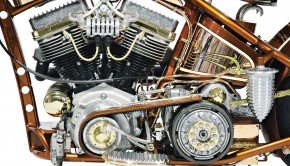 “SHUT UP AND TAKE MY MONEY!”

There are times when money is no object when it comes to feeding your motocycle lunacy. You will hold up 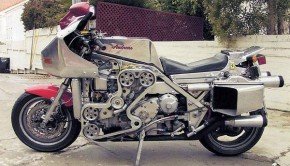 Riding motorcycles is not a sensible thing to do. This is probably why we do it. But there are lunatics

"I think it's because it was an emotional story, and emotions come through much stronger in black and white. Colour is distracting in a way, it pleases the eye but it doesn't necessarily reach the heart." 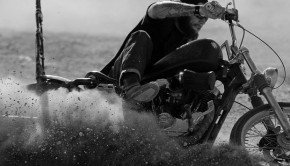 "Just telling a story. That's cinema. It's not silent, black and white. It's a simple story that's well made." 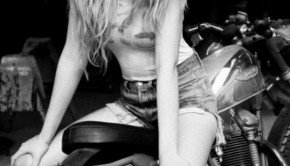 "Color television! Bah, I won't believe it until I see it in black and white." 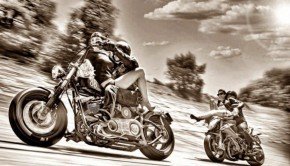 Sometimes, the world is clearer in black and white