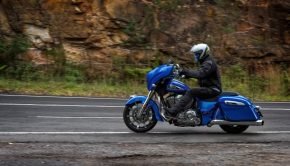 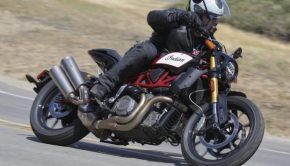 Indian’s flat-track-inspired FTR1200 has been the most eagerly anticipated motorcycle since the time of Christ – which is unapologetic hyperbole, 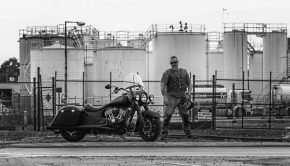 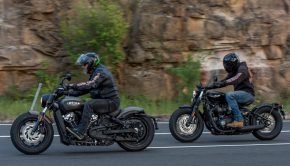 PHOTOGRAPHY BY NICK EDARDS/HALF LIGHT PHOTOGRAPHIC Sometimes the planets align. And sometimes, they align in my garage, which makes me 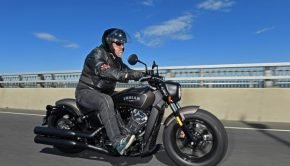 Photography courtesy of Jeff Crow When Indian first served up its Scout a few years back, I was a little 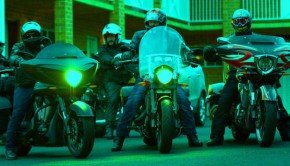 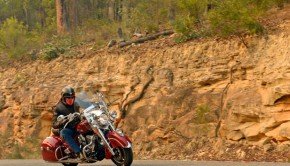