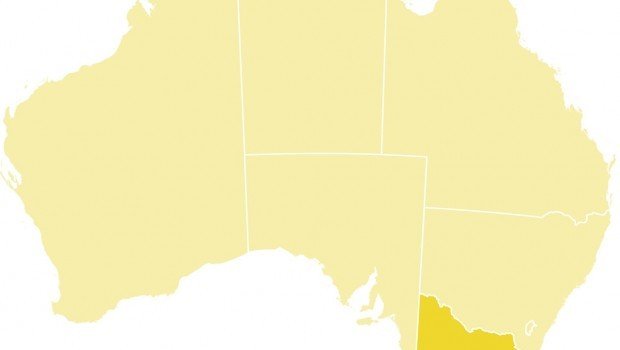 You Victorians truly are living in a state of total damnation. You are irredeemably damned on every imaginable level.

Politically you have the greasiest, oiliest and most nauseating Premier currently oozing about the country. When I beheld Ted Baillieu’s Toorak-vacuous dial on the TV screens at the recent MotoGP, I wondered at the size of the bastard’s gall, appearing at an event whose motorcycle-loving attendees have become a byword for criminals, hoons and felons under his watch – yet there he is, emanating oiliness and smarm in equal proportions as he glad-hands his way about a racetrack he likes to pretend is in Melbournistan – a racetrack simply bursting with people his state has literally raped financially and intellectually. Nice, Teddy. Very classy.

Your equally oleaginous police commissioner, the execrable Ken Lay (himself a convicted speedster and thus a disgusting hypocrite of the first order), is heading up a police force that splits it time either gunning down those it cannot secure convictions for and shoveling money into the state’s empty coffers via its criminal speed camera and Highway Patrol racket – the biggest and most profitable in Australia. Hell, your cops make the Mexican cops look positively divine – and no, the Taser-happy, student-killing, coroner-bullshitting idiots in NSW are no better. I’m just adding the cops to the mix so that you Victorians can grasp the full horror of the outfall you’re living in.

Then there’s that impossibly worthless bureaucratic sewer known as TAC (Transport Accident Commission), which splits its time (and your taxes and levies) paying off insurance claims and force-feeding bullshit to the world about speed and riding motorcycles. And, of course, getting away with it, despite being caught lying in to a recent parliamentary enquiry into its odious propaganda campaign.

And ranged against all of this, you motorcyclists have…um, well nothing, quite frankly.

Oh sure, there’s the newly birthed Victorian Motorcycle Council (VMC), chaired by Ulyssean Peter Baulch, but whose spokesman is Rob Smith, an employee of Motorcycling Australia (MA). Sure, he likes to call his department in MA the cutsie name of Riders Division in a vain attempt to distance it from MA, but you can call the Highway Patrol the Highway Patrol – it’s still the police, isn’t it?

So there’s Rob, an employee of an organisation that is the controlling body of motorcycle sport in Australia (and we all know how well that’s all going, don’t we?) making submissions to state parliament and speaking on behalf of the VMC when the media comes looking for someone who isn’t a congenital retard when it comes to commenting on motorcycling issues (and the good Lord knows you poor Victorians have had more than your fair share of trumped up poseurs, losers, psychopaths, megalomaniacs and plain old pigshit dumb pissheads speaking on your behalf) – and that’s great.

And I shall tell you why. 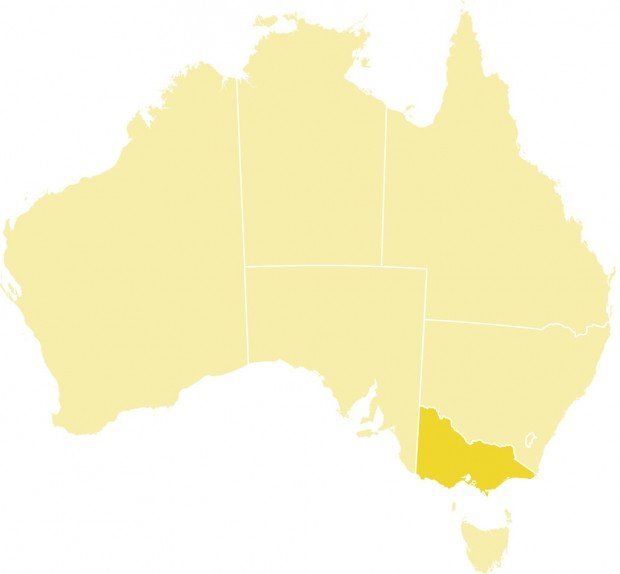 More yellow and urine-like than the rest of the place.

Motorcycle advocacy (that’s the fancy name these fail-ridden volunteer organisations who purport to speak on your behalf give to what it is they think they’re doing) has never and will never work in this country, precisely because of the type of people who are attracted to it in the first place.

The VMC might think itself to be some shining new light on the hill, but in real terms you’ll see the same old players, the same old cardigans, the same old wannabes from the various acronyms (MRAVic, VMAG, etc) who have failed at this in the past. Putting them all under one acronym is not going to change anything.

Once again, I shall tell you why.

Quite simply because not one of the people involved in this advocacy crap is capable of writing a coherent press release, engaging with the media in a professional sense or being able to stay on message when the media comes calling. Not one. Thus losing the battle in the court of public opinion, which is the ONLY place a win matters.

Sure, Codognotto and his no-member Independent Riders Group (the name is so silly it’s perfect) makes a lot of noise on the fringes of rationality, but Codognotto and his ilk remain comical irrelevancies in what is a serious game.

And that’s fine. They are not professional media players. They are managers, retirees, salesmen, nose-pickers, bum-scratchers and overwhelmingly well-meaning amateurs.

Which is why you Victorians are in the shit and will remain in the shit while this paradigm continues – and it will continue because of the massive egos involved in the game.

Every one of them is just too damn full of himself to ask for help from any number of professional media monkeys on hand. People who know how to write a grammatically correct media release. People who know how to write a press release that will be picked up by the media and not thrown into the rubbish because it’s just another one of those “motorcycle idiots” confusing “your” with you’re” and expecting to be taken seriously.

Several times a year I ride through your beautiful state – and it is honestly one of the prettiest places on earth and an absolute idyll for motorcycle riding. You are blessed with beautiful bitumen and jaw-dropping scenery.

But the curses you all bear far outweigh those two things.

What a shame you have no-one but yourselves to blame, huh?