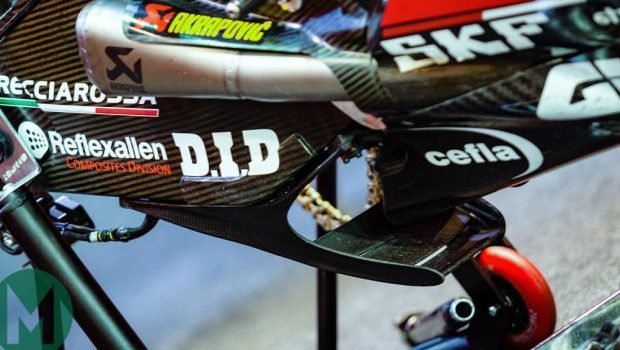 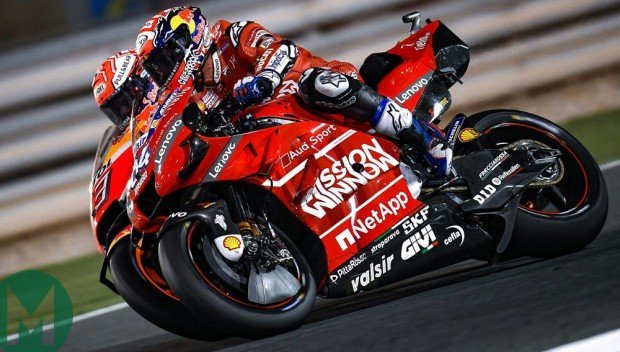 I did not ever want to communicate with you again, and to say the truth, it is hard to even see you down there from up on my throne as the Respola Suprema.

But there you are. All little and with the eyebrows and the beard of a cardinal who has crying Catholic children locked in his basement.

Soon, you will have to go to court, yes? And maybe soon after that, they will put chains on your skinny wrists and march you off to Castello Ursino so toothless Libyans can explore your culo with their long, warty fingers.

But that is what you get for cheating, Gigi! Cheating, Madre de Dios! Such a thing in this sport of Emperors and Mambas! You have brought disgrace to my memory as the Greatest Ducatistatitatella.

Of course, I can understand how you would be lost without me there to develop that stupid Bologna rubbish. It was hard enough when I was there. How many seats did we try? Seven hundred? Eight hundred? I would say to you: “My culo is not happy” and you would just not make my culo happy, would you? I was starting to think you didn’t understand my simple development instructions – “Make my culo happy!”

But I understand your problem very well and why you must cheat to go fast.

That sour-faced Police Puta is just too fat to ride quickly and the hair that grows everywhere on him – even on the palms of his hands and on his tongue – does nothing to make him faster.

Of course, you already know it is impossible to stop the salt-water from the Piss-Eyed Puta who once had the honour of being my team-mate. So much tears! And all of it running into the back-wheel of his Ducati.

So, as a master of nuclearing thermoplastidynamicos I understand why you have put those stupid crying-shields on the bikes near the back wheel. For both of those idiots. One cries because he is the product of Godless dock-puta, and the other cries because he can no longer paint his coarse police-fur blue. And because he is fat.

I think you wish for me to come back, yes? Ha ha! Too bad, Gigi. I cannot do that. Actually, I can – because the Respol Bushidos have said to me many times: “George, you do what you want” and my Eskimo, Poojah, has agreed as well.

But I will not. Because you have made your bed-kaka and you must lie in it, like you did when you were little. I promise to visit you in prison. When the season is over. Or maybe when I retire.

It is a good lesson for you, Gigi, yes? The cheating stone that rolls, can never be left to grow into a mountain where eagles make their home. That is wisdom, Gigi!

I will think of you as you sit in prison. But only to laugh. Ha ha! Like that.