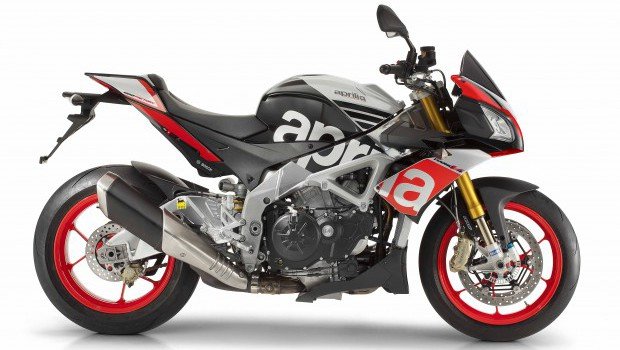 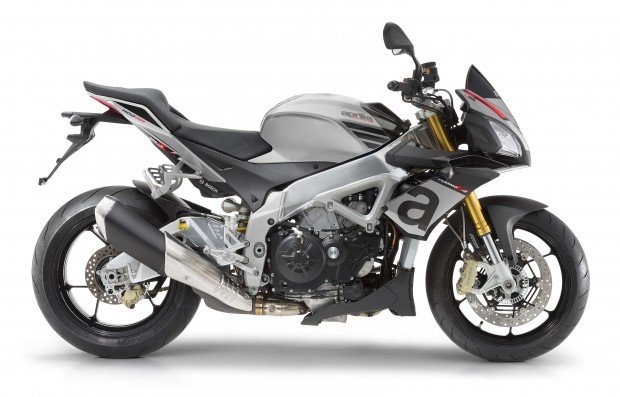 This is the 1100 RR Grigio Portimao. The tissues are under the seat.

The Road Gods have answered the prayers of the Aprilia faithful.

Behold the new 1100 Tuono. Put your pants on so you can concentrate.

The Aprilia Tuono V4 1100 RR comes with fully adjustable Sachs suspension and comes in sexy Grigio Portimao grey and Donnington Blue and will retail at just $23K ride away. 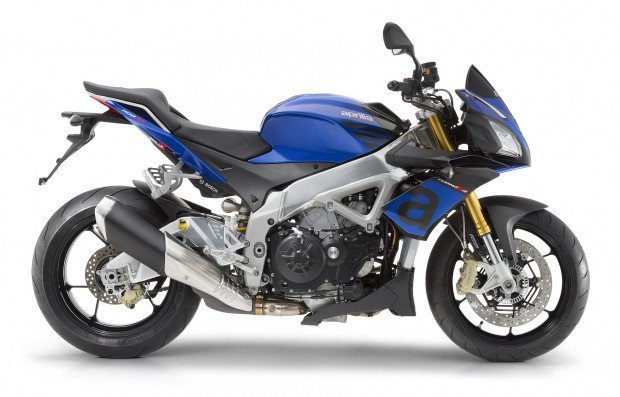 Not a bad blue. And blue is hard to get right on a bike.

The Tuono V4 1100 Factory is a mere $25K ride away and comes with Ohlins suspension, forged aluminium rims and a paint-job that will see you pelted with damp girl-panties wherever you go. 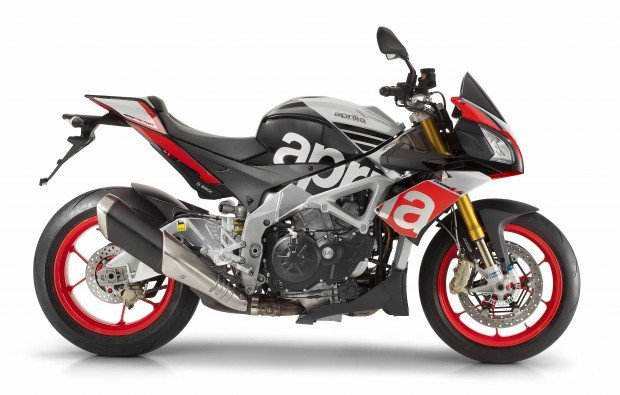 Oh, yes. Feel free to touch yourself. We do not judge.

The new 1100cc engine produces 175HP (129kW) at 11,000 RPM,  maintains the famous 65°V4 architecture but with an increased 81mm bore to produce greater power and more torque through the mid-range.

Aprilia is also introducing its new V4-MP telemetry. Available as an accessory on the Tuono V4 1100, the V4-MP turns a smart phone into a sophisticated on-board multifunctional computer. According to Aprilia: “Once connected, the application allows for electronic management by recognising the position of the motorcycle on the track and automatically changing the electronic adjustments (traction control, anti-wheelie, engine mapping, etc) by accessing a database of parameters recommended by Aprilia Racing. V4-MP also allows the rider to obtain real-time tips to improve lap times and receive telemetry information.

So you can be just like a real racer. But slower.

They go on sale in June, pilgrims.