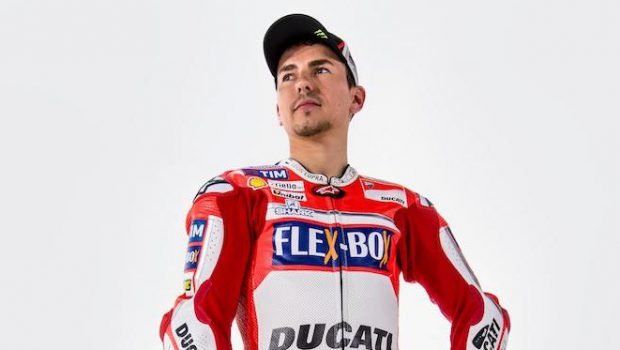 How much bigger and sassier is your Big Red Sassy Daddy now, huh?

If I was any bigger, redder or sassier I would be like an interplanetary penis rampaging through the buttery underpants of the galaxy.

I crushed that bastard Yellow Puta like a used cigarette. I am truly the Massive Spartan Man-Mamba of Le Mans. I am all the Hammer and all the Butter, world without end, Amen.

It is like I beat you twice in one race!

Not only did the bike I would have been riding (if I had not decided to be the Best Ever World Flexi Boy MotoGP Champion of Ducati) beat you, but the bike I rode last year beat you as well – and it was being ridden by a smelly Frenchman!

When was the last time the French beat anyone? At anything? They can’t even win Eurovision.

So after he has some shower to wash away the smell of his over-cheesed skin, I will put on a glove and maybe shake his oily hand if he waits nicely outside my motorhome.

Zarco knows he has me to thank for leaving him with a Yellow Puta-beating machine, so maybe he should wait on his knees. He is French, so they are familiar with that position.

But then everybody beat the stupid Yellow Puta on Sunday. He crumbled under pressure and tasted the gravel of fail like he deserves. Who does that at this level, Gigi? What kind of puta crashes like that for no reason?

It is time he retired, I think. He is too old to plough the crash-gravel like a donkey. Maybe he should become a pizza cook in his dirty little village.

Gigi, please send the Yellow Puta the pieces of his bike I collected from where he crashed. I have painted my race number on them with some mierda I have been saving for just this occasion. He can make a necklace out of the pieces.

Then I want you to find that sweaty Kangaroo Puta who was rude to me about the tyres I like.

Tell him he cannot speak about the culo of a five-time world champion like that! He must respect my culo! He must not tell me what I can put in it.

Only I can make that decision.

I cannot wait to conquer Mugello, Gigi! It will be my greatest victory!