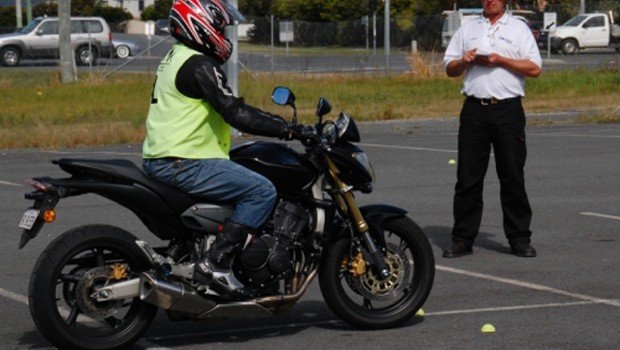 LIES ABOUT THE LITRES 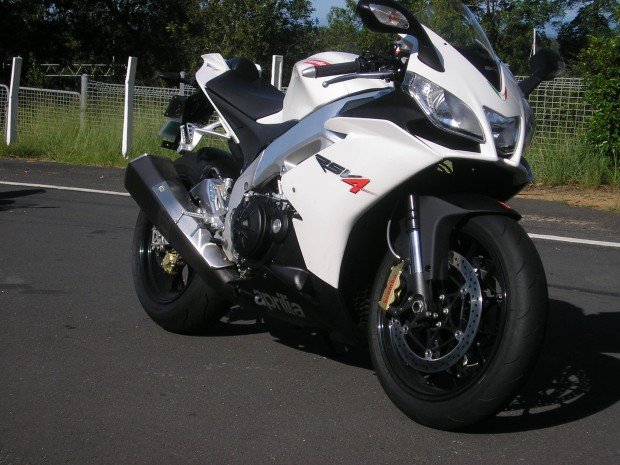 The perfect Learner bike. In every way.

Can someone tell me why nearly all of our young riders (and an obscene proportion of our older ones) are such pathetic chicken-bitches? Their hyperventilated panicking appears on cue each time any reference is made to 1000cc sportsbikes and the riding thereof.

Retards with no valid opinion immediately begin making bizarre statements like: “Too much power”, “Light-switch throttles”, “Learners can’t handle them”, “They’re too much bike for a beginner”, etc, etc.

Naturally, not one of these ‘authorities’ has ever ridden a litre-plus sportsbike or sports-tourer – and most of them are wallowing in the banal joy of a scooter, a LAMS bike, or some mid-range fluff-ball that is…shudder…economical to commute on – so it’s surprising they would possess the gall to voice publicly such worthless judgements.

But they do – and for some reason, possibly related to bad drinking water, an MRAA membership, unrestricted access to the Internet, or a difficult childhood, this distortion of fact has become the ‘truth’ for so many of them.

The honest truth is, as always, diametrically opposed to the lies spat forth by these de-natured and pasteurised creatures who purport to be adult males.

And here it is: The current crop of litre-plus bikes are so well-mannered, placid and rideable, they are safer to learn on and ride than any LAMS bike you’d care to mention. They do not have light-switch throttles and their power delivery is a masterpiece of fuel-injection technology. Their brakes and handling are supreme confidence builders and they only go as hard as you want them to.

Interestingly, whenever I become involved in a debate with ‘experienced motorcyclists’ about what’s best for new people to learn on, things come to a grinding halt when I ask if any of them has ever ridden a LAMS bike.

Are you perhaps one of those mouth-breathers who thinks it is good policy to consign wide-eyed teenagers to a year of LAMS rubbish cos it “teaches” them to ride bikes? If you are, then bung on your day-glo vest, go hire yourself a LAMS bike and take it out for a weekend. Commute through traffic on it. Try to “learn” something on it, if you can.

If you subscribe to the view that it is better for a kid to learn how to ride (and survive) on an indifferently braked, woeful handling, underpowered compromise originally designed to transport Third World workers to the market with their caged pigs tied to the back, then you are an uninformed idiot.

And your argument has no basis in fact. Especially if you have not ridden any of the bikes you condemn as “too fast”.

Surely it is wiser to have the kid learn how to ride on a motorcycle possessed of superb brakes, handling, and power than it is to force him to risk his life on a bike that any motorcyclist worthy of the name would ignore?

We’ve spoken before about the relentless right-think propaganda emanating down from our keepers – and how it is actually sinking in and being repeated as the now accepted truth by a disturbing percentage of motorcyclists.

This little-girl-like fear and unseemly nervousness of big bikes is another manifestation of just how effective this mind-scrubbing repetition is on the cattle. Unfortunately, this cattle (which in past times chose to transport itself in cars and thus be instantly identifiable) is now buying bikes – and that is what is so disturbing.

Motorcycling has become ever more accessible and twat-friendly in the last decade.

Some of us rejoice in this. “Yay!” we squeak with glee. “Motorcycling is becoming more mainstream and user-friendly! This is great! Let’s all link hands and ride forward singing Kumbaya…”

Others, who grew up in an age where survival of the fittest dictated who rode bikes and who went to surgery before deciding cars were a better lifestyle choice, are scratching their fleas and wondering at what the hell has happened to motorcycling.

This irrational and ignorant fear of big, fast bikes is just the latest chapter in what appears to be an ongoing perversion of motorcycling and everything that it stands for. Talk to a rider between the ages of 18 and 25 and see just how effective this relentless campaign of fear has been.

I started riding when a bloke could go out and buy the bike he wanted to ride, rather than a bike the government, wallowing in its traditional abyss of ignorance, deemed was ‘appropriate’.

We have fallen a great way since that time – and are now struggling within a dangerously stupid system which somehow manages to simultaneously provide inadequate rider training and a fear-based mindset.

But I suppose that’s an achievement all by itself.