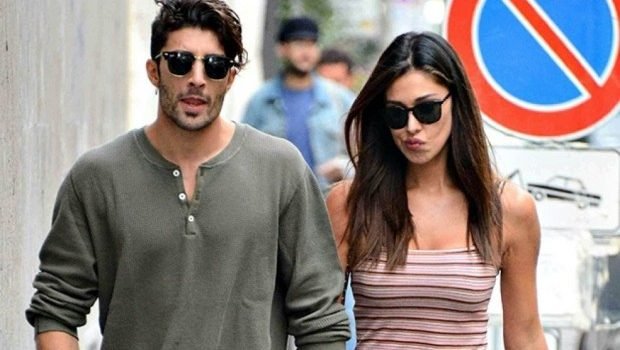 “Japan is not a “bunch of sake-soaked mounds of dirt off the coast of China, populated by dirty shoguns, schoolgirls who sell their underpants on trains, and fat yellow Pikachus”.

Please accept our humble greetings and know we bow to you in the spirit of Bushido like the samurai of old.

We are honoured that George-san has contacted us at Suzuki. But we are also confused, hai?

We do not understand why he said we must “Pull our heads out from our sashimi-filled culos and put Iannone-san and Rins-san to the sword because they are shameful rice-putas”.

If our rice is shameful we will consider committing seppuku. But we do not think so.

We would also like to point out Japan is not a “bunch of sake-soaked mounds of dirt off the coast of China, populated by dirty shoguns, schoolgirls who sell their underpants on trains, and fat yellow Pikachus”.

George-san is mistaken. There is only one Pikachu in Japan.

And we have seen he is often displeased with the weather, mosquitos, his visor, his helmet strap, the riders in front of him (which are too many to count sometimes), and something called the “Multi-Legged Yellow Puta of Putas”.

But his demands for us to release our “top secret sex-octopii, whore-squids, and fuck-crabs” which we have apparently loaded into the motorcycles of Iannone-san and Rin-san, sound a little far-fetched.

We very much enjoy George-san riding around the tracks while the racing is on. He is like an angry red Godzilla, but much smaller and with fewer fingers.

We cheer for him and we truly hope he does not crash because we know how much work that makes for the factory team.

We know this because our vice-chairman, Harayama-sama, was very drunk and reclining under a pile of geishas the night he hired Iannone-san. Iannone-san has kept us very busy since that happened and Harayama-sama has sworn off geishas forever.

We have learned very much Italian from Iannone-san. We know for example that our head mechanic is a testa di cazzo enorme. We understand Iannone-san’s girlfriend, Belen-chan, has a culo caldo stretto which Iannone-san likes to slap.

So we think it is best for them not to be team-mates, hai? We do not wish to witness the Battle of Sekigahara being fought all over again.

We cannot pay him 45,000,000,000,000,000,000,000 Yen per season for only having one point after two races. The shame would be unbearable. We do not know how Matthias-san has not yet killed himself. We also do not wish to have a partnership with the Germans. It did not work out very well last time.

Please say to George-san we cannot accept him into our Suzuki Factory team. And he should stop scratching at the door like a kegareta kegawa o motsu maigo akai inu.

With deepest respect to you,