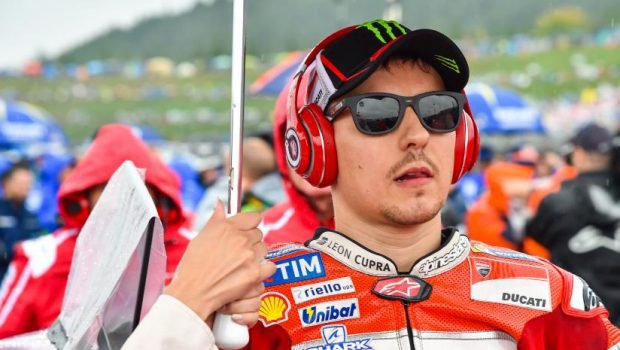 I would have contacted you earlier, but I was too busy celebrating the crash of the Yellow Puta. My face hurts from smiling so much. Did you see it? I did. It happened right in front of me. I was hoping to see one of his new legs fall off.

Have you found my Best Luck Racing Monkey, Uccicio?

I have been looking for him everywhere. I almost missed the plane to that filthy island full of seagulls and misery down near Antarctica as I searched for him.

Poor Ucciccio. He must be missing me terribly. I hope that bald English child, what’s his name? Badly Smith, I think, didn’t take him. I heard he was looking for a girlfriend to comfort him each time he comes second-last, and Ucciccio is quite attractive. For a boy-monkey.

I also thought maybe that stupid sad-eyed puta I share a garage with might have taken him, so I left him a few messages in the hallway outside his hotel room, but the mopey idiot never came back after the race. You’d think he had something to celebrate. Or maybe he just forgot where the hotel was.

I, on the other hand, forget nothing and I will have lots to celebrate once Race Direction arrests that cheese-smelling French puta who tried to kill me on Sunday.

What an impossible and arrogant Napoleonic Fifi he is. Could he not see I was racing? What was he thinking smashing into me like that? I am not Iannone. This is not some childish Playstation game. This is real racing! I could have been hurt! He must wait until I wave him past, and I will never do that because I am too fast.

Where did he think he was going, anyway? To the front? Ha! The front is not for him. Only rotting cheese and women with hairy French armpits are for him. It is stupid to permit French people to race motorcycles anyway – they have too much poodle-blood in their piss-coloured hearts to be any good at it.

And after he is arrested and his dwarf testículos have been soaked in acid as punishment for daring to touch the Sacred Spartan Mamba of Butter during a race, I expect his points to be added to my total.

That means I now have 241 points going into the last three races. What do you think of that, you smiling, sol-from-your-culo, Traitor Puta? You only have 243!

See, Gigi? I told you not to worry. I have this championship in the bag.

And Gigi, please find out who is this Rock Parkes racer. Has Jonas Fucking Folger changed his name because of his shameful disease? Or is it someone new? Is he American? I hope not. I do not like Americans. They have too many cheeseburgers.

Of course it could be that Rabat idiot – the one who has disgraced the entire Spanish nation by riding slower than the photographers on the scooters. In that case, I do not blame him for changing his own shameful name.

But if it is someone new, then he will want to meet me to pay his respects. Tell him to wash properly before he presents himself.

Wait a minute…Rock is his name, yes? This is not Casey Stone pretending to be someone else, is it? Rock, Stone – same thing, isn’t it, Gigi? You cannot fool me!

OK, that is the homework for you, Gigi. Find Ucciccio. Buy acid. Take pictures of Zarco screaming and upload them to my Instagram account. And find out who is this Rock puta.

I will see you in Antarctica next week. Bring all of my cardigans, OK?