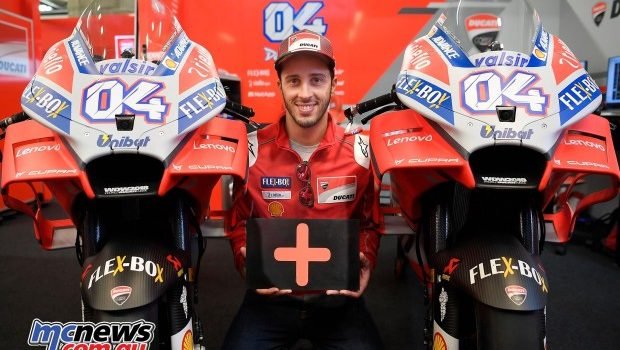 “Is it because Joanne has made the fast lap with the name of a woman but with a man’s macron tucked up backwards behind her thighs?”

What is wrong with these stupid Frenchians? Why are they all running around with their culottes around their ankles and their macrons in their hands?

You would think they have something to celebrate.

But since I have not yet won their stupid Lemon MotoGP, they do not.

Maybe it is because Joanne, their stupid sex-change puta, has made a fast lap. Is that it, Gigi?

That cannot be it. I have made the fast laps too. Many of them. More of them than she has if you count up all the fast laps I have ever made.

Is it because Joanne has made the fast lap with the name of a woman but with a man’s macron tucked up backwards behind her thighs? That must be it. The stupid Frenchians must be celebrating the bitch-tucking of Joanne’s macron.

That makes sense, you know, Gigi. They are country full of men who want to be women, and women who are hairier than men. They eat too much cheese and think the Germans have finished putting them in chains and making them dance for food.

Their stupid president has married Napoleon’s ancient zombie mother, and their entire rancid country is like girl’s bicycle with a basket full of baguettes on the handlebars – a stupid cliché that is only funny when a truck has run it over.

So yes, now I am ready to give my permission for that crying prolapse to be my team-mate for another season. Or maybe two. I have not yet decided. It is good he is getting the extra money. He gives most of it to me when I slap him like his mother used to slap him – forehand, backhand, forehand. It is like the Holy Trinity for him.

I also think it is a good idea for Ducati to alternate three riders for the second bike next year. That way, when the sad-eyed puta is choking on his tears, the police puta can ride his bike, or if he is too busy not shaving his police face, then that crazy kangaroo puta who smells of beer can ride it.

Think of how much money this will save the factory, Gigi! It is good economics, I think. And the best strategy.

So I will have seven championship bikes for myself, and those three worthless rubbish bins can split the other bike between themselves. They all ride the same way – slow like that thick blue liquid the cleaning women puts in my toilet every morning – so no adjustment or changes to the bike will be necessary.

It is the perfect solution. You are welcome.

OK, so now you must send a picture of me to that English puta with the disorganised eyes. They must be even more disorganised after that high-side, hahaha! Or maybe after his Honda punched him in the head they now look in the same direction!

So he knows I am considerate of him, you must write on my picture:

“Allo to you, high-siding, soap-dodging, England Puta. The Supreme Spartan Mamba of Super Winning Excellence sends you his best wishes for your continued ability to not win anything ever again while you make the hallucinations of how you are winning the championship. You ride like mierda and are friends with the criminal Redding. Best wishes to you.”

Now I am ready to make the win, Gigi.

Make sure you are wearing aftershave when you come to hug me after the race. Sometimes you smell like an old man who has made the piss in his pantalones.